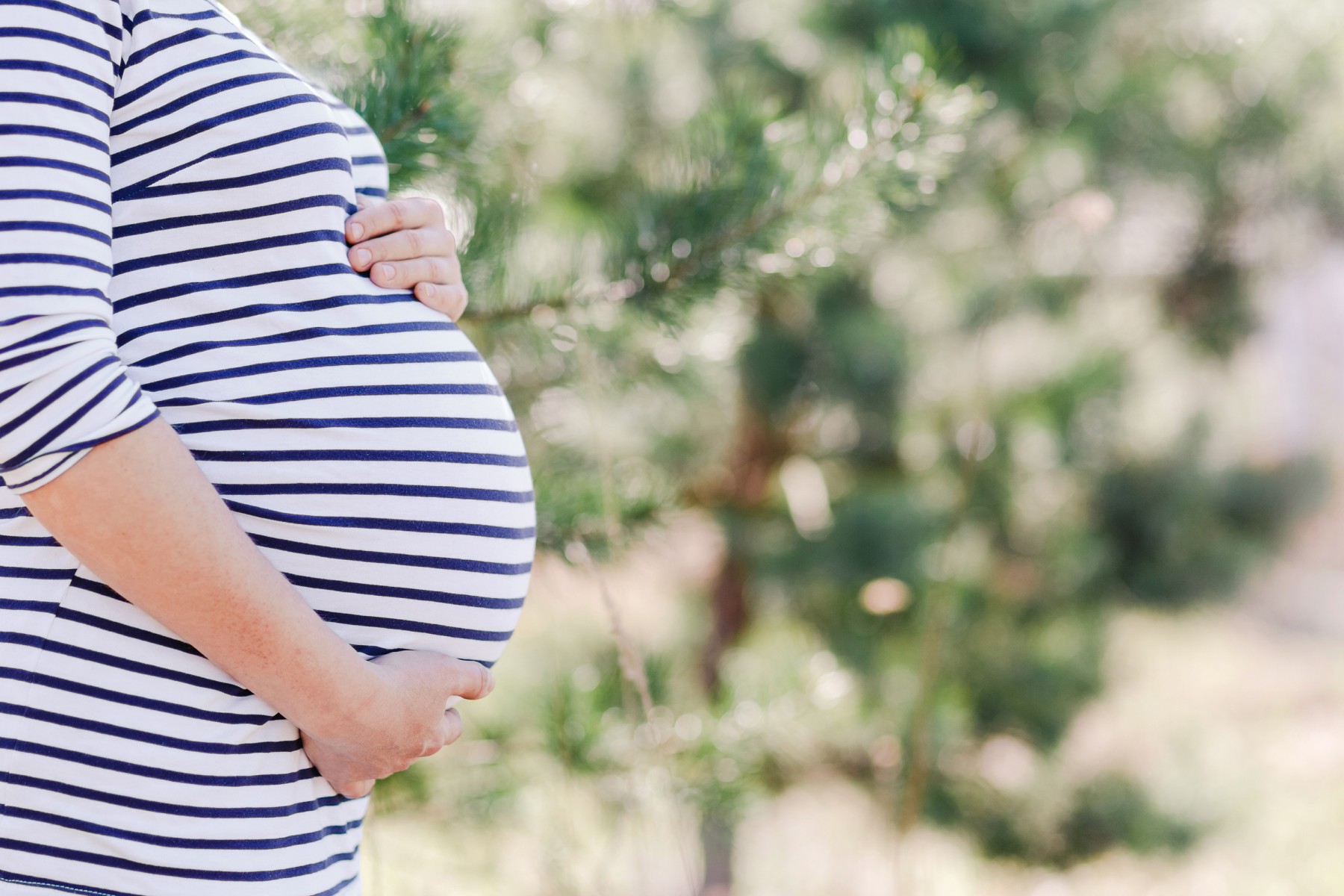 Stillbirths more likely if diabetes in pregnancy not diagnosed

Women who develop diabetes in pregnancy but are not diagnosed are much more likely to experience stillbirth than women without the condition, according to new research.

The study, led by the University of Leeds and the University of Manchester, found that the risk of stillbirth was over four-times higher in women who developed signs of gestational diabetes but were not diagnosed.

However, with appropriate screening and diagnosis that increased risk of stillbirth disappeared.

Funded by the charities Action Medical Research, Cure Kids, Sands and Tommy’s, the study compared the symptoms and care of 291 women who experienced a stillbirth to 733 similar women who did not experience a stillbirth across 41 maternity units in England.

Researchers found that across all women with high blood sugar, measured after a period of fasting, they had on average twice the risk of stillbirth than women without the condition.

The increased risk was likely to be caused by the missed diagnoses and lack of subsequent care experienced by many of the women, although the results show an association only, and cannot provide certainty about cause and effect.

The new research was published in BJOG: An International Journal of Obstetrics and Gynaecology.

Dr Tomasina Stacey, who led the study at the University of Leeds and now works at the University of Huddersfield, said: "There's good news and there's bad news. The good news is that women with gestational diabetes have no increase in stillbirth risk if national guidelines are followed for screening, diagnosis and management. The bad news is that the guidelines are not always followed and some women therefore experience avoidably higher risk."

According to recent figures, approximately 5% of women in the UK experience gestational diabetes during pregnancy.

The National Institute for Care Excellence (NICE) recommends that all women at a higher risk of gestational diabetes should receive blood screening for the condition: this includes women with a raised body mass index (a BMI of over 30), or from South Asian or Black Caribbean ethnic groups.

On average, women at higher risk of gestational diabetes who were not screened according to the NICE guidelines also experienced higher risks of stillbirth.

Co-author Professor Alexander Heazell, from the University of Manchester and Clinical Director of Tommy’s Stillbirth Research Centre, said: “It's not clear why some women missed out on being screened or diagnosed for gestational diabetes, but this needs to be improved.

“Gestational diabetes can cause serious complications in pregnancy. It's important that we detect every woman with symptoms so she can receive the appropriate care and support.”

In 2015, the NICE raised the threshold for diagnosing gestational diabetes to a fasting plasma glucose concentration – where blood sugar is measured after fasting – of greater than 5.6mmol/L. In the United States the threshold is 5.1mmol/L, and there is considerable debate worldwide about the appropriate level for diagnosis.

The present study found little evidence to support one threshold over another, instead finding that the risk of stillbirth increased steadily with increasing glucose concentration.

It's not clear why some women missed out on being screened or diagnosed for gestational diabetes, but this needs to be improved. Gestational diabetes can cause serious complications in pregnancy. It's important that we detect every woman with symptoms so she can receive the appropriate care and support

Dr Stacey, who also works at Calderdale and Huddersfield NHS Foundation Trust, added: "There's no blood sugar level where the risk suddenly jumps. The choice of the right threshold for diagnosis is therefore more about pragmatism and finding the right balance of risk to resource, and avoiding over-medicalisation. Our study shows that the current NICE guidelines can be effective, but only if they are followed."

According to recent figures from MBBRACE-UK, around four in every thousand pregnancies in the UK result in stillbirth.

Commenting on the research, Mr Edward Morris, Vice President of Clinical Quality at the Royal College of Obstetricians and Gynaecologists, said: “Women with gestational diabetes are more likely to have a stillbirth, but with adequate monitoring, care and treatment, this risk can be managed so that women can maximise their chances of having a healthy pregnancy and birth.

“Maternity units should follow NICE clinical guidance to ensure women are diagnosed and supported to avoid complications and ensure the best possible outcomes.”

The study is unique for separating the harmful biological effects of raised glucose from the benefits of diagnosis, which typically leads to better care and management of the condition.

Co-author Dr Peter Tennant, from the University of Leeds and the Alan Turing Institute, explained why this is so important. He said: "There's a lot of debate about the true impact of gestational diabetes, and whether it's worth spending so much time and money on screening, diagnosis, and care for these mothers. But most women with diabetes currently receive good care, and this really seems to help.

“Only when you look at women who aren't appropriately screened or diagnosed, does the full impact of gestational diabetes become clear."

The research project came out of a Stillbirth Summit in 2011, and was created with the help of more than 550 parents and members of the public. It was designed by and for parents, to try to maximise the positive impact it could have on society.

The paper is titled ‘Gestational diabetes and the risk of late stillbirth: a case-control study from England, UK’ and will be available online here

More information on gestational diabetes - including symptoms, treatment, and management – can be found on the Diabetes UK website.

Stillbirths more likely if diabetes in pregnancy not diagnosed