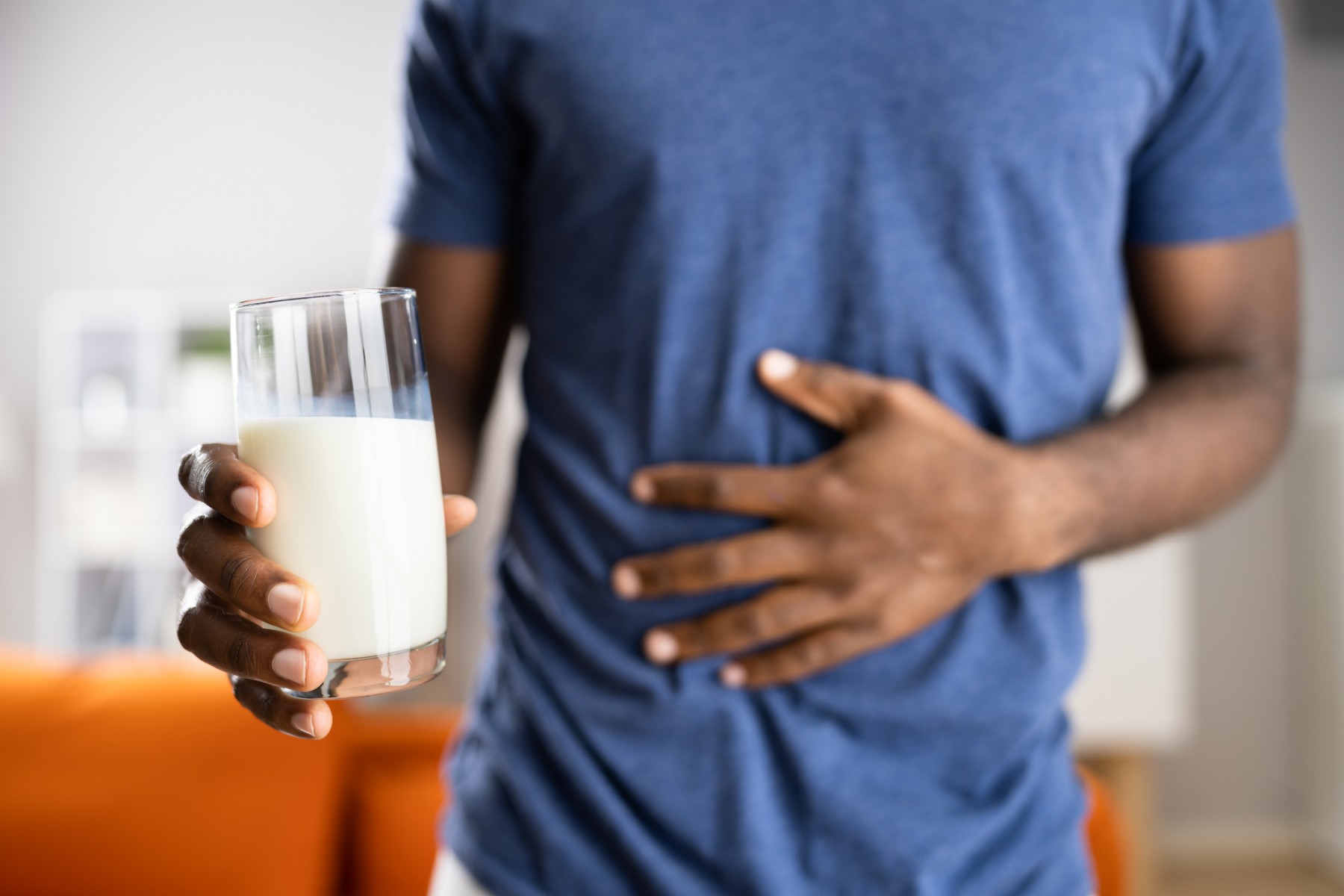 Researchers from The University of Manchester have found that people living with food hypersensitivities would be willing to pay a substantial amount of money to live without the inconvenience, anxiety and pain caused by their conditions.

Over 2000 adults living with food hypersensitivities - including allergies, intolerances and coeliac disease - as well as parents of children with them were asked how much they would be prepared to pay to live without their conditions, for different lengths of time.

The researchers found that adults with a food allergy would pay £1064 per year to remove all the symptoms and limitations of their condition, those with coeliac disease would pay £1342 per year, and those with food intolerances would pay £540 a year.

The average money per year that parents would pay to remove all the symptoms and limitations of their children’s conditions was even higher - £2766 for a child with a food allergy, and more than £1600 for a child with coeliac disease and food intolerance.

The data also showed that temporary removal of conditions is of no interest to some people - even at no cost - unless it was for a very long time. This rejection was also seen in the parents' sample. For example, 11% of adults and 17% of parents said they would reject temporary removal of their condition even if it lasted for 20 years, and 6% of adults and 11% of parents show no interest in it at all.

“Food hypersensitivities affect people’s quality of life in many ways, but impacts related to embarrassment and fear when eating out and in social situations were found to be among the most serious for all three conditions,” said Nicholas Daniel, Economic Advisor at the Food Standards Agency.

“The findings of this study can inform policy and practice, allowing targeting of measures at those impacts which are considered the most important by people living with those food hypersensitivities. The results will contribute to our assessment of the scale of the economic costs imposed on society by food hypersensitivities, and will be incorporated into our Cost of Illness model which we currently use to measure the annual, social, cost of foodborne disease.”

“These are the first estimates of the monetary value of the inconvenience, anxiety and pain caused by food allergies, intolerances and coeliac disease, said Professor Rigby. “They can be used, by government and industry, alongside the equivalent monetary values previously estimated at The University of Manchester for foodborne diseases such as Salmonella and E coli.”

The finding that the highest value people will pay £2766 a year for the removal of their children’s food allergy is consistent with the extreme and potentially fatal anaphylactic reactions that food allergies can cause. However, the finding that so many people would decline a free treatment that removed their child’s condition for 20 years is new and surprising - it is perhaps a result of the anticipated difficulties and dangers of adapting to their condition’s eventual return.

For more information, see the report on the FSA website.