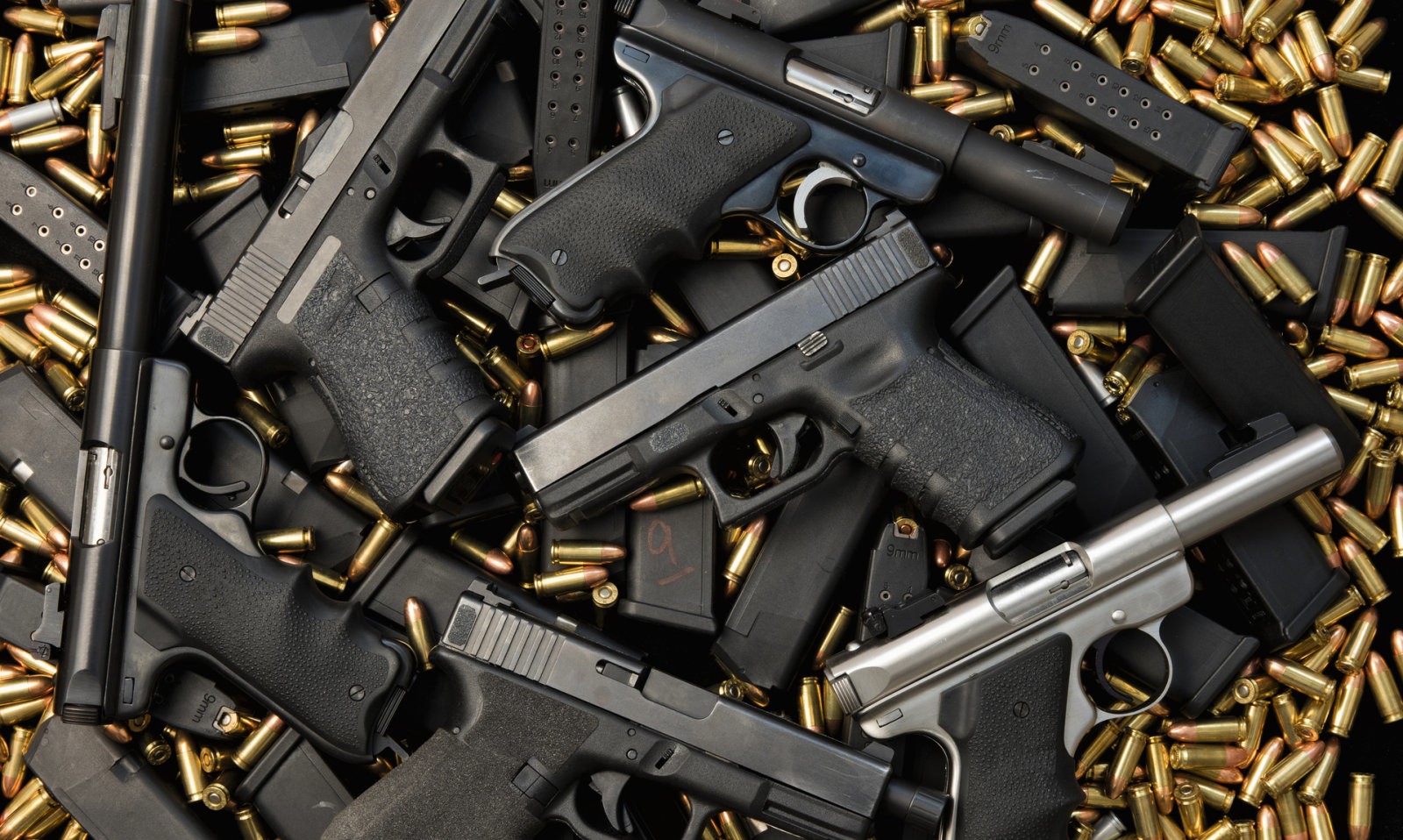 A new study by The University of Manchester and RAND Europe has found that 60% of weapons on sale on the ‘dark web’ are from the USA. The research is the first to explore the size and scope of the illicit trade of firearms, explosives and ammunition on the dark web.

The data, collected last year, covered 12 cryptomarkets - a type of dark web marketplace that brings together multiple sellers managed by marketplace administrators - and 167,693 listings. From these listings, 811 were identified as relevant for the purpose of the study.

The dark web was found to facilitate the illegal sales of firearms, weapons, explosives and banned digital products that provide guides on ‘home-made’ explosives and weapons.

Findings from the study suggest that the dark web is increasing the availability of better performing, more recent firearms for the same, or lower, price, than what would be available on the street or the black market.

Despite being unlikely to fuel large-scale terrorist operations and armed conflicts, the study illustrates how the dark web has the potential to become the platform of choice for individuals (e.g. ‘lone-wolf’ terrorists) or small groups (e.g. gangs) to obtain weapons and ammunition. The lone-wolf terrorist attacker in the 2016 Munich shooting used weapons purchased on the dark web.

"The dark web enables illegal trade at a global level, removing some of the geographical barriers between vendors and buyers, while increasing the personal safety of both buyers and sellers through a series of anonymising features that obscure their identities," says Judith Aldridge, Professor of Criminology at The University of Manchester and a coinvestigator on the research.

“In very simple terms, anyone can connect to the dark web and within minutes have access to a variety of vendors offering their products, which are most often illegal.”

Giacomo Persi Paoli, the report’s lead author and a research leader at RAND Europe, says, "The dark web is both an enabler for the trade of illegal weapons already on the black market and a potential source of diversion for weapons legally owned. Recent high-profile cases have shown that the threat posed by individuals or small groups obtaining weapons illegally from the dark web is real."

"The ability for criminals and terrorists, as well as vulnerable or fixated individuals, to make virtually anonymous purchases is perhaps the most dangerous aspect."