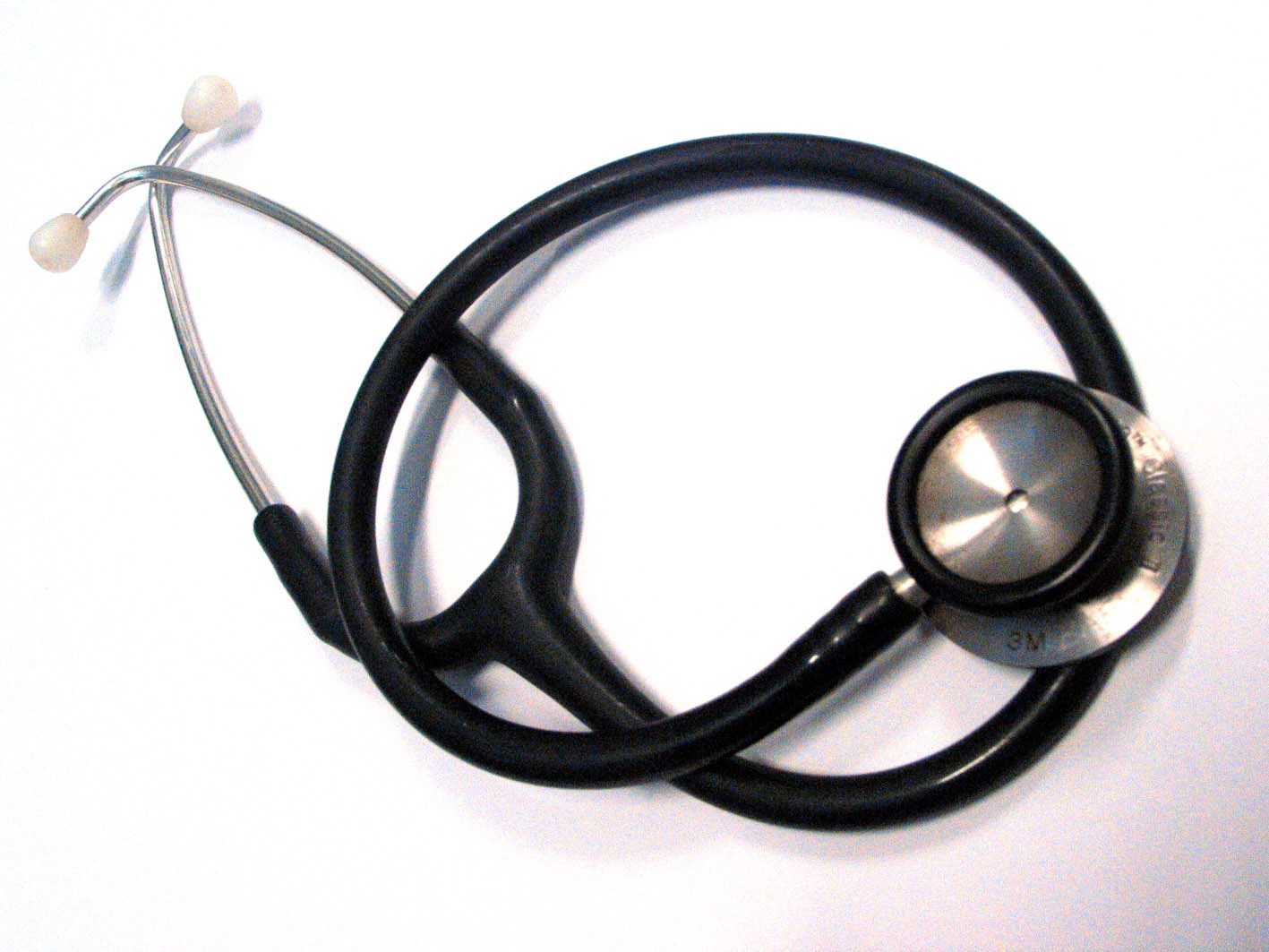 A University of Manchester study of tens of thousands of patients in England with type 2 diabetes has shown that 77% of them have at least one other physical or mental health condition.

The observational study highlights how some conditions, such as schizophrenia which is 2.4 times more likely to be present when compared to people without diabetes, are under-reported in diabetes guidelines and were previously not thought to be so strongly linked to type 2 diabetes.

However, the study also estimates the prevalence of conditions known to have an association with the condition - such as high blood pressure: around 52% of the 5 Million UK patients with diabetes are likely to have hypertension.

In addition, 18% of people with type 2 diabetes were also diagnosed with osteoarthritis, 24% with hyperlipidaemia, 12.4% with depression, and 5.6% with anxiety.

And the association with other illnesses was generally higher in women compared with men with type 2 diabetes, though the reason for this difference remains unclear. The prevalence of hypothyroidism, for example, was nearly four-times higher in women than in men with the condition.

The study - published in BMJ Open - is the first large study in England to compare the patterns of 18 major illnesses between people with and without type 2 diabetes using primary and secondary care data.

Our findings have important clinical and public health implications in the UK and beyond.

From the Clinical Practice Research Datalink GOLD data, the team compared 108,588 people with type 2 diabetes to 528,667 people without, registered in 391 English general practices.

Linking with hospital electronic health records, they examined the annual patterns of 18 physical and mental health conditions in people with and without type 2 diabetes over an eleven-year study period in England.

Lead author Dr Salwa Zghebi, Presidential Research Fellow at the University of Manchester, said: “Our findings have important clinical and public health implications in the UK and beyond.

“We address the current need for more research on the coexistence of physical and mental illnesses as highlighted in a recent Academy of Medical Sciences multimorbidity report.

“And we highlight the need for future clinical guidelines in diabetes to refocus patient-centred care on non-cardiometabolic conditions such as asthma, COPD, anxiety, depression, schizophrenia, and osteoarthritis.

“Mental health is of particular concern and our data highlight a profound clinical need in young people with type 2 diabetes who might benefit enormously from mental health interventions.”

She added: “These comorbidities are associated with a higher number of prescribed medications. So if clinicians were made aware of this vital information, that could help avoid dangerous drug-drug or drug-disease interactions and protect patients’ welfare.

“For example, some diabetes therapies should not be taken by people with kidney disease or heart disease - and this research will alert clinicians to that possibility.”