Sugar could be sweet solution to respiratory disease

Restriction or inhalation of common sugar could one day treat a range of respiratory diseases, according to new research led by University of Manchester biologists.

The study in mice reveals how the ability of cells to use glucose helps to regulate the immune system during lung inflammation.

Their research suggests that blocking sugar receptors in the lung could reduce inflammation in chronic conditions such as asthma, allergies and parasitic worm infections.

On the other hand, the immune response against some infections could be enhanced by inhalation of sugar solutions.

The international study by scientists from The University of Manchester, AstraZeneca, The University of Southampton and the National Institute of Health in the United States is published in Nature Immunology today.

The study was funded by a range of bodies including the Wellcome Trust, Medical Research Council, BBSRC, AstraZeneca, Asthma UK and National Institute of Health.

Lead researcher Professor Andrew MacDonald from the University of Manchester, said: “Respiratory illnesses cause terrible suffering in both the developing and developed world.

“Hundreds of people are admitted to hospital every day in the UK with asthma attacks, while potentially deadly parasitic infections in the lungs are endemic across much of Africa and Asia.

“The idea that modifying glucose levels in the lungs could one day be a critical factor in treatment of these conditions is tremendously exciting.” 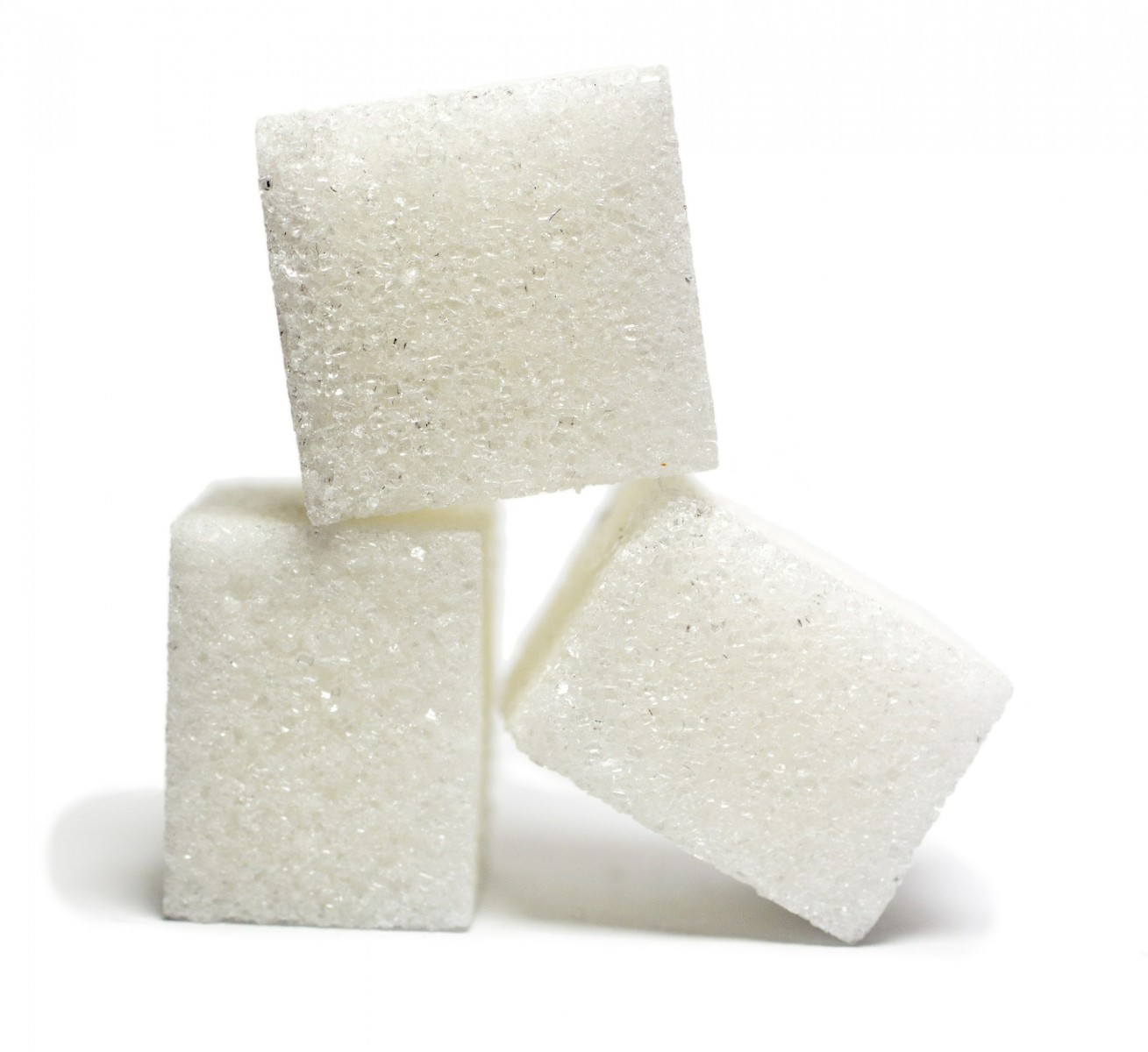 Respiratory illnesses cause terrible suffering in both the developing and developed world. Hundreds of people are admitted to hospital every day in the UK with asthma attacks, while potentially deadly parasitic infections in the lungs are endemic across much of Africa and Asia. The idea that modifying glucose levels in the lungs could one day be a critical factor in treatment of these conditions is tremendously exciting

The study looked at specialised white blood cells called macrophages- which have an important role in our bodies.

They act as the vacuum cleaners of the immune system - detecting and removing pathogenic organisms and debris.

But the team discovered that macrophages in the lungs need the correct levels of an energy source - glucose- for them to be able to function properly.

Using a special protein called interleukin 4 - typically found during inflammation caused by asthma or parasitic worm infection, and able to signal to other cells in the immune system - they tested the relationship between macrophages and glucose in mice.

Unexpectedly, macrophages in the lungs of mice treated with interleukin 4 did not respond normally.

And that poor response was associated with failure of the cells to be able to take up or use glucose.

Professor MacDonald added: “During inflammation of the type seen in asthma and parasitic worm infection it appears that glucose, and use of glucose, controls macrophage activation in the lungs.

“Clearly we now need to study the impact of glucose on human lung macrophages.

“As it’s known that many cells in the lung have glucose receptors, we think future drug development is a possibility. However, attempting to treat aggressive inflammation by blocking glucose would be a balancing act, as all living things clearly need glucose as an overall energy source.

“On the flip side, it is possible that provision of glucose could increase inflammation to help protect against some lung infections. It’s reasonable to suggest that short term inhalation therapy might one day work as such a treatment.

“This study reveals the crucial role sugar plays in immune cells in the airways of mice, but in terms of clinical application in people, it’s very early days, and a great deal more research needs to be carried out before any human treatments could be developed.

"Indeed. we would urge the public not to consider inhaling sugar or any substance, and always speak to their doctor if they have any queries or concerns about treatment.”

Sugar could be sweet solution to respiratory disease