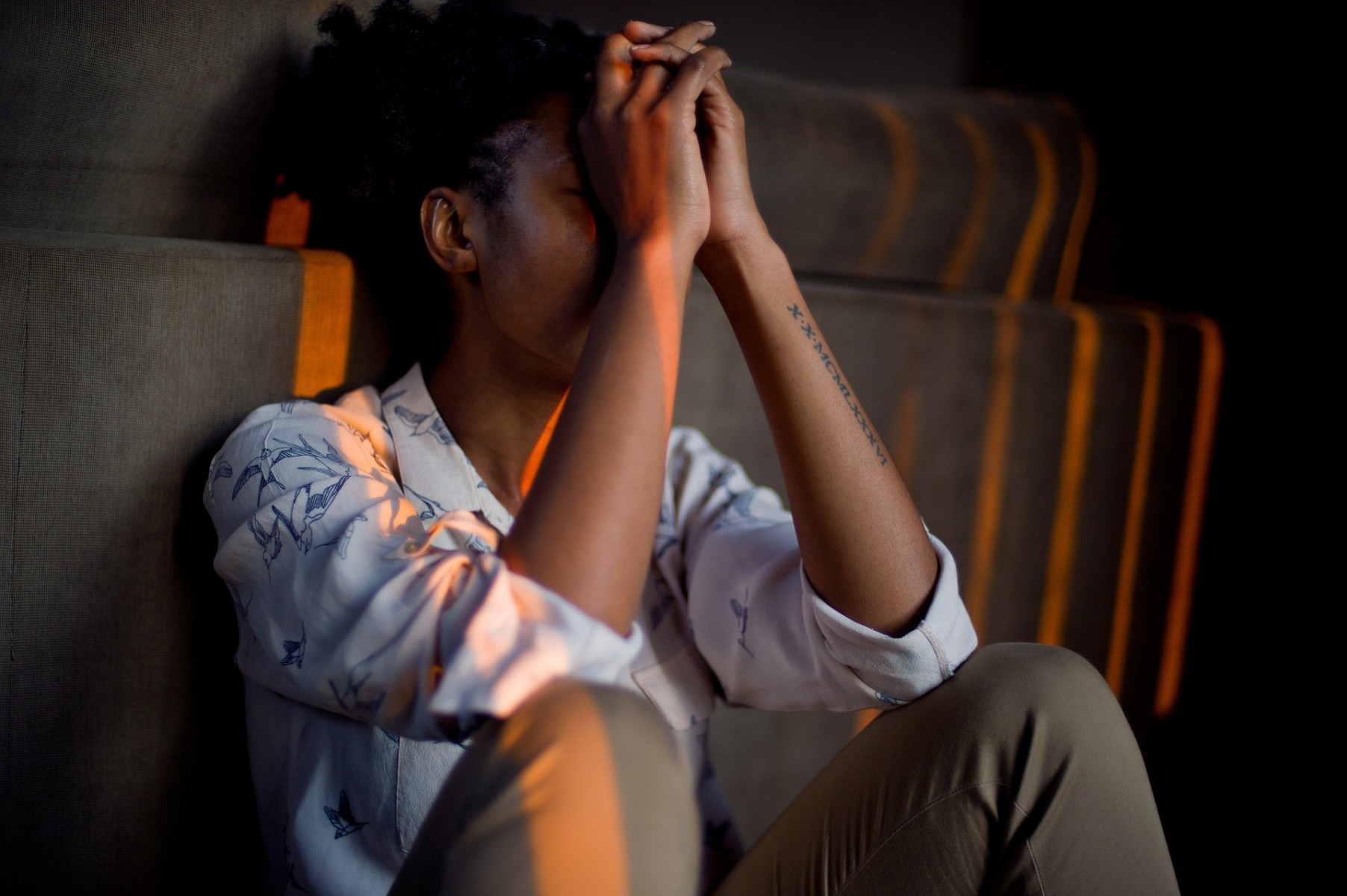 To mark World Mental Health Day 2019, the findings of a national consultation involving researchers from The University of Manchester have been released, which have found that tackling the ‘impact of racism’ is the number one priority to reduce ethnic inequalities in severe mental illness.

Synergi Collaborative Centre – a partnership between Queen Mary University of London, The University of Manchester and Words of Colour Productions – spoke to people including service users and carers to inform their research. The most pressing concern is the multiple forms of racism experienced by ethnic minority people, particularly in encounters with public institutions, such as health services and the criminal justice system, resulting in adverse care pathways.

Covering 42 subject areas from school exclusion to physical restraint, the second priority is to facilitate wider social support, coping strategies and measures of positivity, such as optimism and hope. Reducing stigma and societal disadvantages is the third priority identified in this consultation exercise. Participants also highlighted the interplay of multiple layers of disadvantage and marginalisation across, for example, migration and the immigration system, religion, gender, sexuality and disability.

A motivator for the national priority-setting consultation - the first of its kind in the UK - is evidence which suggests that Black Caribbean patients with psychosis are more likely to be coercively treated under the powers of the Mental Health Act than White patients, and less likely to receive psychologically-based interventions. Also, Black patients are just over 50 per cent more likely to be prescribed injectable antipsychotic drugs than White patients.

Kamaldeep Bhui CBE, Director of Synergi Collaborative Centre and Professor of Cultural Psychiatry & Epidemiology at Queen Mary University of London, said: “After 50 years of these persistent inequalities, we need a different approach as we are not getting it right as a society. People still don’t understand the importance of tackling ethnic inequalities in a healthy society, nor the causes as we have not listened to people with lived experience. Noticing the life stories and biographies of the excluded is crucial to our understanding, and shows the real challenges ethnic minority people face. Meanwhile, there continues to be disparity and inequality, which raises questions about the lack of action to counter social injustice. Our work responds to a lack of literacy and motivation that is present in all sectors.”

James Nazroo, Synergi’s Co-Director and Professor of Sociology at The University of Manchester, said: "The consultation provides knowledge to underpin actions to improve the adverse outcomes experienced by ethnic minority people in relation to severe mental illness."

Racism and discrimination are embedded in our society, meaning the voices of ethnic minority people who are experiencing severe mental illness remain unheard. Hearing their voices helps to promote a powerful collaborative movement to tackle ethnic inequalities in mental health and systems. We need to recognise that ethnic inequality is bad for health, for communities and for social and economic success.