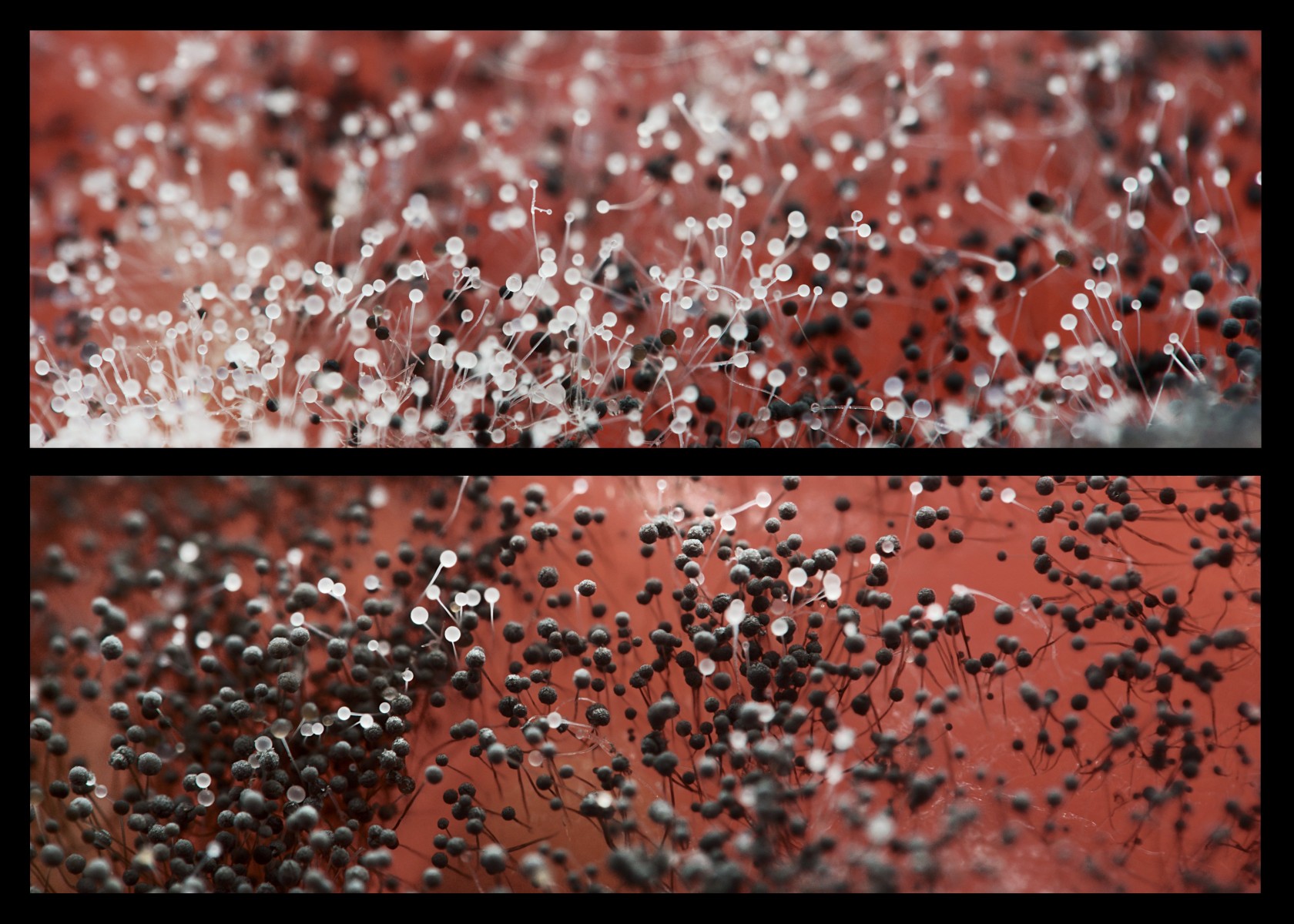 Test could detect patients at risk from lethal fungal spores

Scientists at The University of Manchester have discovered a genetic mutation in humans linked to a 17-fold increase in the amount of dangerous fungal spores in the lungs.

The study, published in Nature Communications could allow doctors to screen patients at risk from Aspergillus, and could easily be developed into a test.

When breathed in, Aspergillus can be life threatening and also make asthma much worse, especially in people with compromised immune systems. It is found in soil, pillows and compost but is capable of living anywhere in a moist environment, so breathing it in is unavoidable .

Aspergillus is normally cleared from the lungs but 4% of people have this newly discovered mutation and in them, Aspergillus thrives in the airways.

“People with asthma, who have had transplant surgery, TB and many other illnesses that lower immunity could feasibly be screened for this genetic mutation. And early detection could save lives,” said Dr Paul Bowyer who led the study funded by the Fungal infection Trust and supported by the NIHR Manchester Biomedical Research Centre.

People with asthma, who have had transplant surgery, TB and many other illnesses that lower immunity could feasibly be screened for this genetic mutation. And early detection could save lives

Dr Sara Gago discovered the increased risk by comparing normal human cells to cells which had been gene edited to contain the mutation. The gene - known as ZNF77 - is mainly responsible for the extracellular matrix of the lungs’ epithelial tissue- the membrane that protects them. These mutated cells had a weak response to Aspergillus showing how key epithelial cells are to normal defences against this airborne fungus.

Dr Bowyer said: “Until now we never really understood why some people have a much higher Aspergillus load than others. Now that we do, it’s quite a significant advance in understanding this disease. We don’t yet know how or why the mutation occurs but nevertheless this discovery provides the basis for a simple and inexpensive DNA test in those who people who are more at risk from Aspergillus.”

Dr Gago is a Research Fellow funded by the National Centre for the Replacement, Reduction and Refinement of animals in research. She added: “ZNF77 doesn’t actually occur in mice, so the only viable animal models besides humans are primates. Having developed a way to adapt human cell lines so that they can carry mutations associated with disease, we have avoided using primates or any animals entirely.”