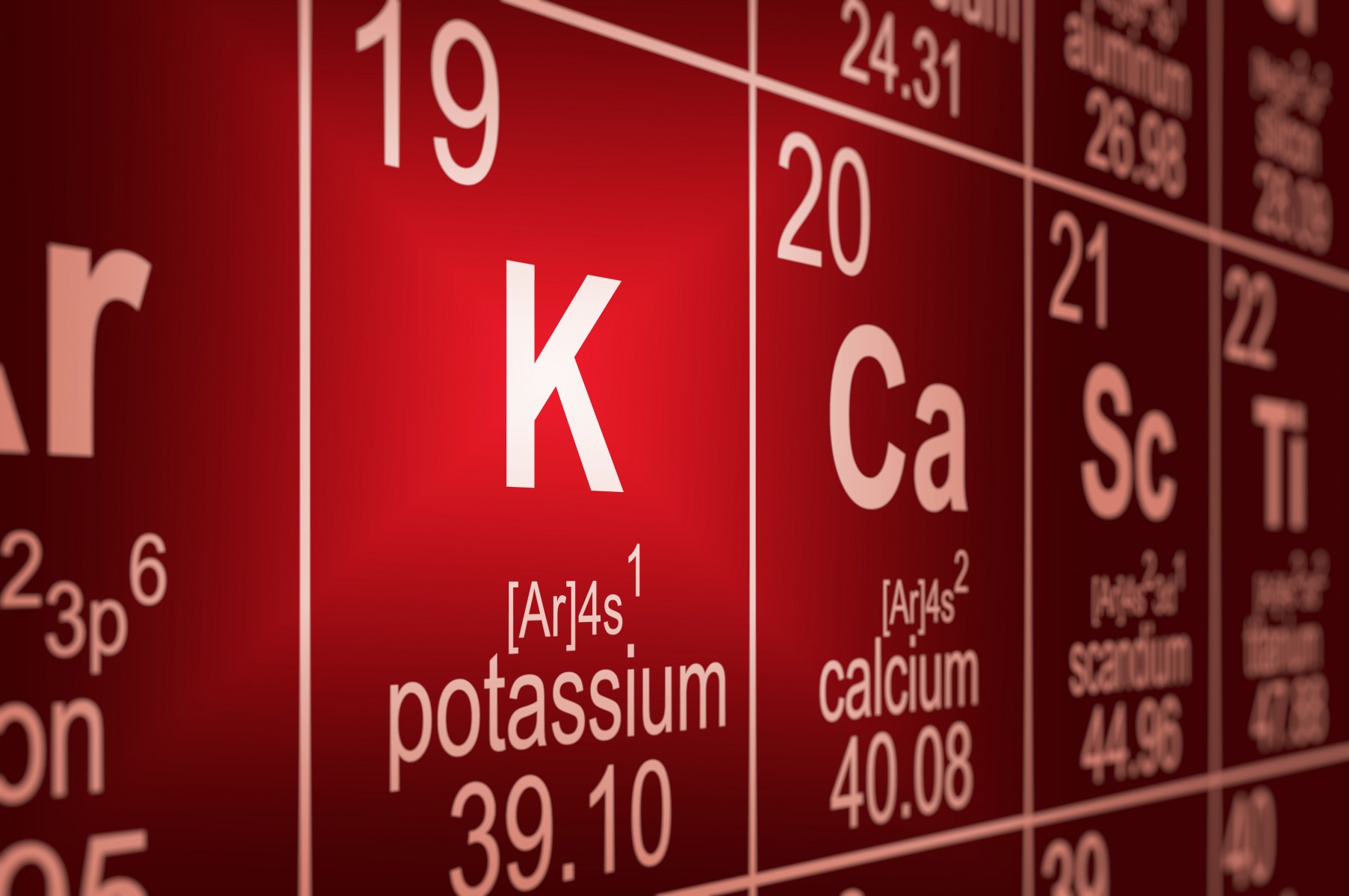 Could turning the periodic table on its head make some important aspects easier to understand and enthuse more people to study chemistry? This question is posed in an article published in Nature Chemistry  by chemists and psychologists at Nottingham, Manchester and Liverpool universities.

2019 marks the 150th anniversary of the first publication of Mendeleev’s periodic table, which has become the accepted way of arranging the elements and of predicting new ones – but is there a better way of presenting this information for a new and in particular a young audience?

Nottingham chemists Sir Martyn Poliakoff and Dr Sam Tang suggest that by turning the periodic table through 180 degrees on a horizontal axis would make the Table more like a traditional graph so that values increase from bottom to top. Putting the lighter elements at the bottom and heavy ones at the top would mean most of the properties also increase from bottom to top, including; atomic number, atomic mass, atomic radius, maximum oxidation state and reactivity.

Sir Martyn says: “Think of the periodic table from the viewpoint of children looking for the first time at Mendeleev’s table hanging on the classroom wall. The teacher rarely mentions any of the elements that are typically closest to the children’s eye-level and talks mostly about those high up near the top of the table. The current layout also makes it harder to understand one of the key concepts underlying the structure of the periodic table, namely the order of the filling of electron shells. In Mendeleev’s table, these fill from the top to the bottom while most everyday objects like beakers, baths and waste bins fill from the bottom up.”

Martyn and Sam suggest that turning the periodic table upside-down will be making the filling of the electron shells easier to understand. Surprisingly, no one appears to have tried doing this before, in the past 150 years!

But how would people view upside-down periodic tables compared to the traditional one? To investigate this, Martyn enlisted the help of two experimental Psychologists – his daughter Dr Ellen Poliakoff from the University of Manchester and her collaborator Dr Alexis Makin from the University of Liverpool. Ellen and Alexis asked participants to rate silhouettes of periodic tables and at the same time recorded where the participants looked using eye-tracking. To avoid any preconceptions all the lettering was removed so participants were looking at blank squares.

In both views people were drawn to look at the distinct part of the shape - the ‘legs’ of the table or the lighter elements. Our study used naïve participants who were not studying chemistry, so we still need to find out whether the effects are similar for those with expertise in chemistry. It’s also likely that more experience with the inverted table could overcome the slight preference that people showed for the upright version

Ellen explains; “In both views people were drawn to look at the distinct part of the shape - the ‘legs’ of the table or the lighter elements. Our study used naïve participants who were not studying chemistry, so we still need to find out whether the effects are similar for those with expertise in chemistry. It’s also likely that more experience with the inverted table could overcome the slight preference that people showed for the upright version.”

Alexis adds: “The findings also tell us something about the psychology of visual preferences. People preferred the traditional, upright periodic tables, even without recognising them. Such unconscious ‘mere exposure’ effects have been known since the 1960s. We suggest that they are driven by familiar sequences of images and eye movements, not just familiar images. This tells us something about the aesthetic appeal of art and design. People might say they like a painting, but what they really like is the way their eyes interact with it.”

Sir Martyn concludes: “It has been really fun working with Psychologists. We’ve had a surprisingly positive response to inverting the periodic table so far and whilst we are not claiming our version is in any way ‘more correct’ we feel it has some clear advantages. Looking at something from a new viewpoint gives rise to new ideas, so this new perspective may create some new thinking. Also, using the periodic table in this way demonstrates that the table is constantly evolving and can meet new challenges. We hope people will take a serious look at our suggestion and see what they think of this new perspective.”