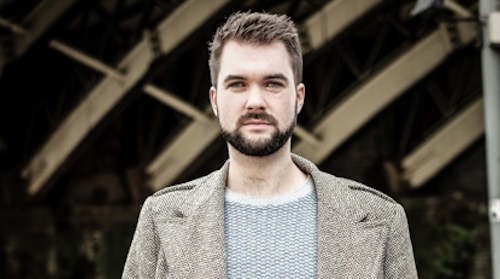 Composer Michael Betteridge, who graduated in 2009, recently had a big success with his Twitter opera #echochamber.

This chamber opera, which includes live tweeting, was the result of a two-year collaboration with Alþýðuóperan (Folk Opera Iceland) based in Reykjavik, Iceland, and was produced by the Aequitas Collective.

This work takes Jon Ronson's acclaimed book So You've Been Publicly Shamed as a starting point for an exploration into what happens in people's lives when a Twitter storm takes place.

Following a successful run of performances in Iceland, the work was performed in Hull, Manchester and London during August 2018.

You can find more information about Michael's activities at https://michaelbetteridge.com/.