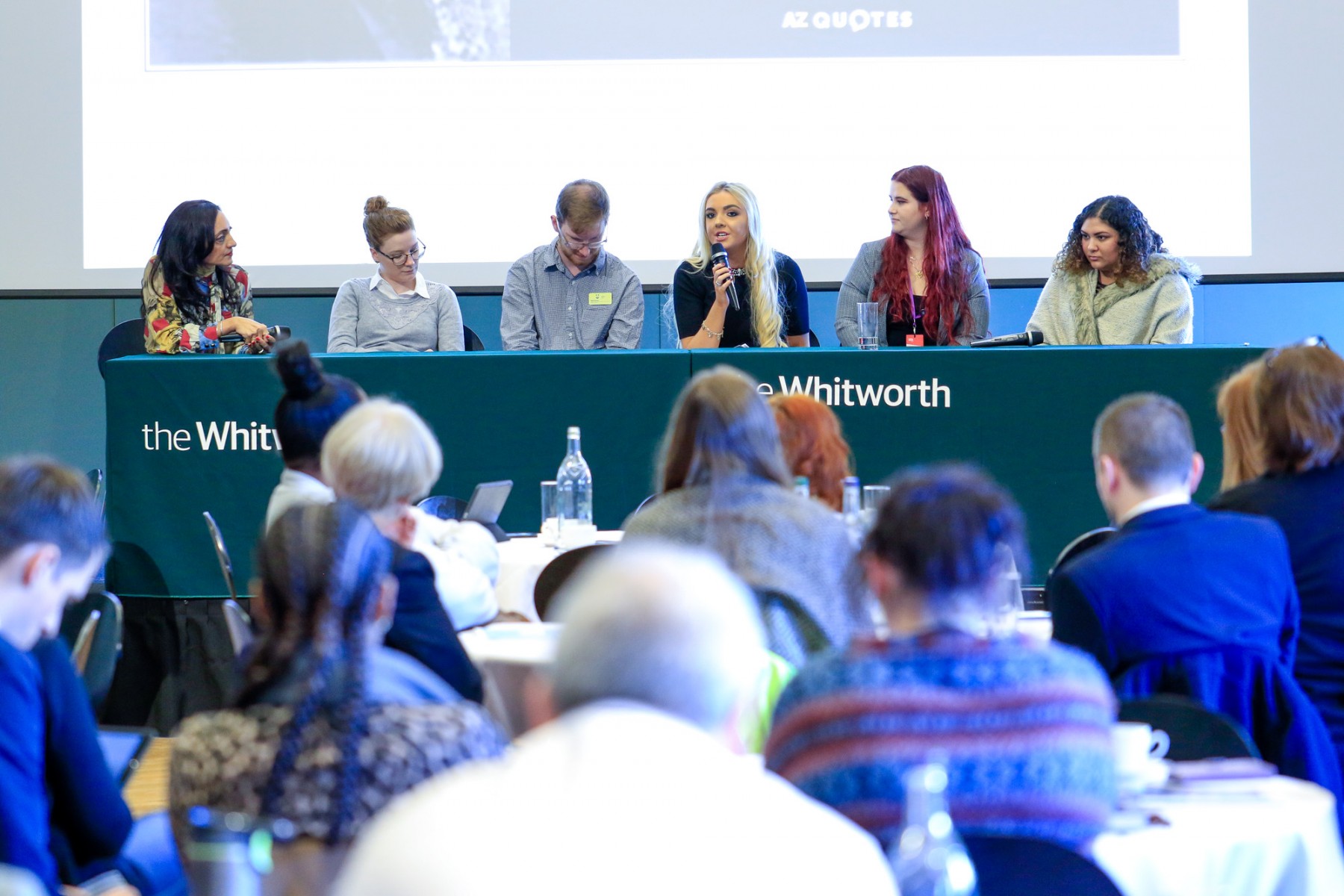 A unique new specialist NHS service in Greater Manchester will allow university students to get the help they need to overcome significant mental illness, an event will be told today (18 November).

It is intended to meet the increasing mental health of university students and prevent them “falling between the cracks” of university and NHS services at a time when they are often away from the support they may get at home.

Around 500 students a year are expected to use the £1.6m service, which is the result of a unique partnership in England between Greater Manchester’s universities and the city region’s NHS.

An event is to be held today to mark the launch of the service at the beginning of the academic year.

Students will join the Mayor of Greater Manchester Andy Burnham, university leaders and the team of mental health professionals, who provide the service, for the event at the Whitworth Art Gallery, which is part of The University of Manchester, on Manchester’s Oxford Road university corridor.

The Greater Manchester university student mental health service pilot is a partnership between:

The service is provided by the Greater Manchester Mental Health Trust from a main clinic in the heart of The University of Manchester’s Oxford Road campus and satellite locations in Salford and Bolton.

The £1.6m cost of the service over 2019/20 and 2020/21 is being met by the universities and the Greater Manchester Health and Social Care Partnership, with additional funding from industry sponsors.

Greater Manchester is home to around 100,000 university students – the largest number of any city-region in England. The universities and the city region’s NHS agreed to create the service in order to help students to flourish and achieve their academic potential, while avoiding problems such as dropping out.

Students will receive a standard assessment from their university’s welfare service and, if appropriate, they will be referred on for more specialist intervention at the new centre.

As the mental health of a student improves, they will also be managed and supported by their University’s welfare service when the student has been discharged from NHS treatment.

University of Manchester student Zahra, who was among dozens of students to give their views about what the new service should provide, is to appear at the event in a short film. 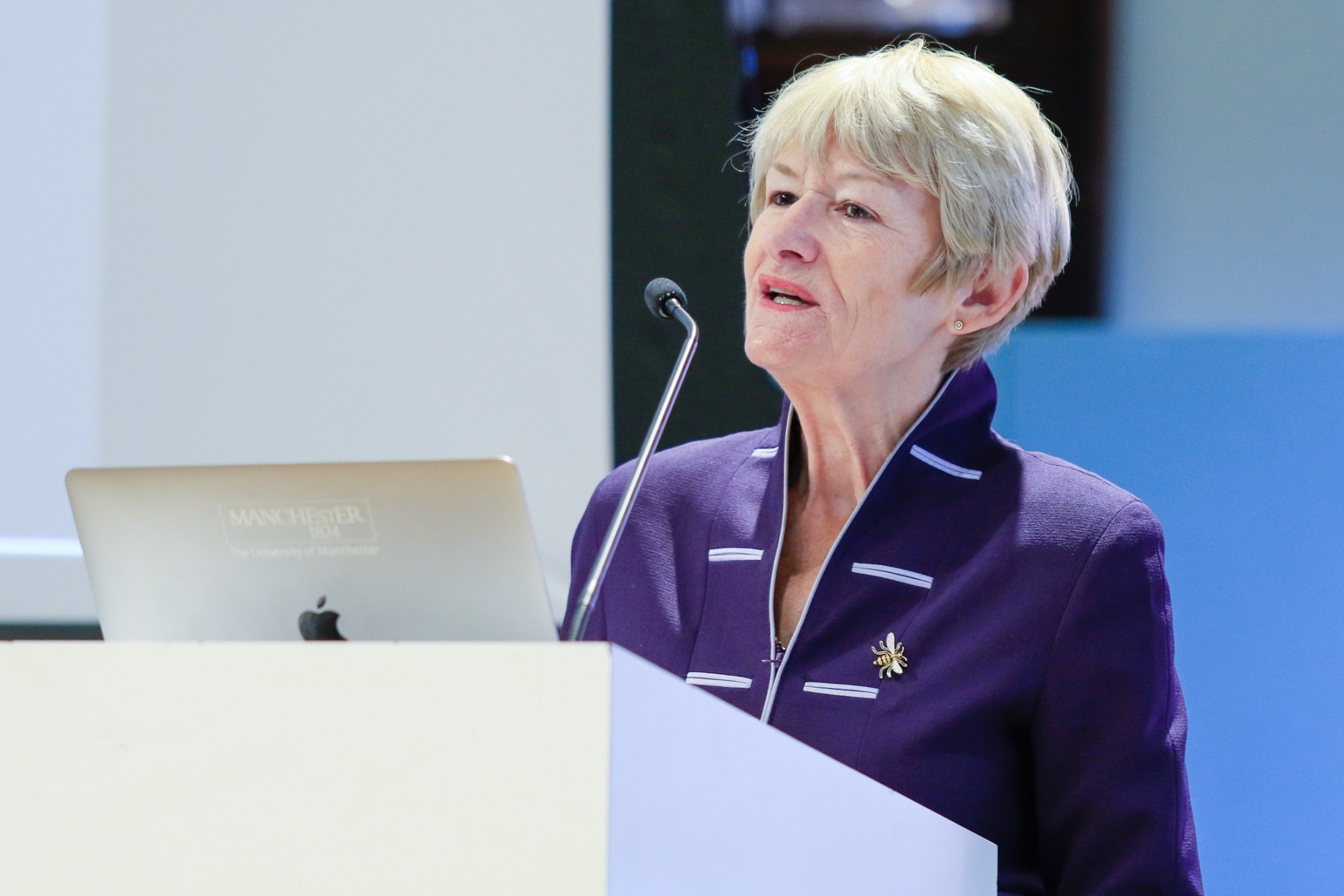 The mental health and wellbeing of our students is and always will be a top priority for us. Today’s students face all kinds of pressures and challenges in their lives. That is why it’s immensely important we identify and help those who may be struggling as soon as possible.

President and Vice-Chancellor of The University of Manchester, Professor Dame Nancy Rothwell, added: “The mental health and wellbeing of our students is and always will be a top priority for us.

“Today’s students face all kinds of pressures and challenges in their lives. That is why it’s immensely important we identify and help those who may be struggling as soon as possible.

“This new and unique partnership will be at the heart of that process, benefitting not only our university’s students, but also hundreds of students a year from across the entire city-region.

“I am extremely pleased our university is playing a key role in the partnership. I hope the model becomes a beacon for the sector so it can be adopted and used to help students across the nation.”

“Our unique devolution deal gives us the ability to rethink the way we help young people navigate an increasingly complex world. The transition to university life can be tough for many students, with around one in five 16-24 year olds experiencing depression or anxiety, so I’m pleased that Greater Manchester is taking a national lead when it comes to mental health provision for students.

Professor Sandeep Ranote, children and young people’s mental health lead at Greater Manchester Health and Social Care Partnership, said: “This service will complement universities’ wellbeing and welfare counselling services by coordinating care with our students and allowing them to move into specialist treatment when they need it without barriers, to be discharged safely as they get better, most importantly keeping their voice at the heart of their care.

“I am delighted that Greater Manchester, a city of firsts, has seen this as a priority - enabling us to open a trailblazer dedicated mental health service for our region’s students.”

“Our dedicated team of professionals will be on hand to provide care and treatment to students who are referred by the universities’ wellbeing services and to students with pre-existing conditions.

“As a trust, we are proud to offer this bespoke mental health service to the university community of Greater Manchester.” 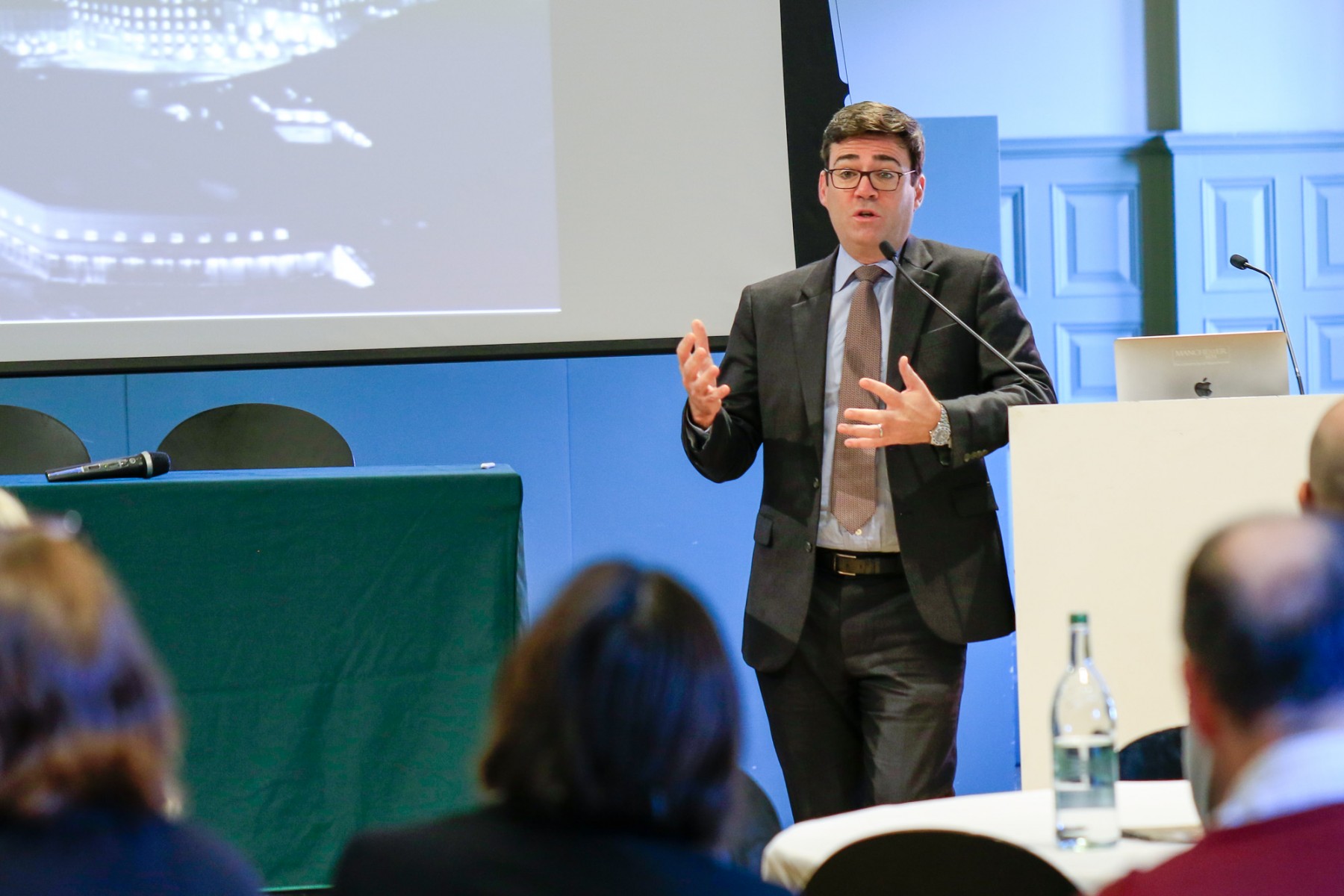 With one of the largest university populations in the country here in Greater Manchester, we have a collective duty to ensure that compassionate, responsive mental health services are available to all who need them, whenever they need them.

Professor Malcolm Press, Vice-Chancellor of Manchester Metropolitan University, said: “The health and wellbeing of our students is of the utmost importance. We want to ensure that students are supported to achieve their full potential while at university and are prepared for life after graduation. The centre will help to address the growing challenge of mental health and wellbeing among young people.

“The new partnership is a novel approach and delivered through collaborative working across local universities and the NHS. By utilising the knowledge within our wellbeing services and the connection with the regional NHS providers, it will deliver the best possible outcomes for students across Greater Manchester.”

Professor Helen Marshall, Vice-Chancellor of the University of Salford, said: “We know that poor mental health and wellbeing can be a huge barrier to success, and we need to help break down that barrier for our students. With the launch of this innovative, sector-leading partnership, there is potential to change lives; providing more effective diagnosis and treatment at an early stage and helping all our students gain the skills to manage their own mental health so they are enabled and empowered to succeed.”

Dr Kondal Reddy Kandadi, Deputy Vice Chancellor of the University of Bolton, said: “The health and wellbeing of our students is our number one priority and this pioneering new service is another example of how we are striving to provide the best and most appropriate mental health support for them.”

Professor Linda Merrick, Principal of Royal Northern College of Music, said: “Training to be a professional musician takes dedication, commitment and sheer hard work. This, together with the day-to-day challenges associated with student life, means it is more important than ever that we provide the right support when it is most needed. We are extremely proud to be part of this exciting new partnership which we believe will have a positive impact on the mental health of our students.”