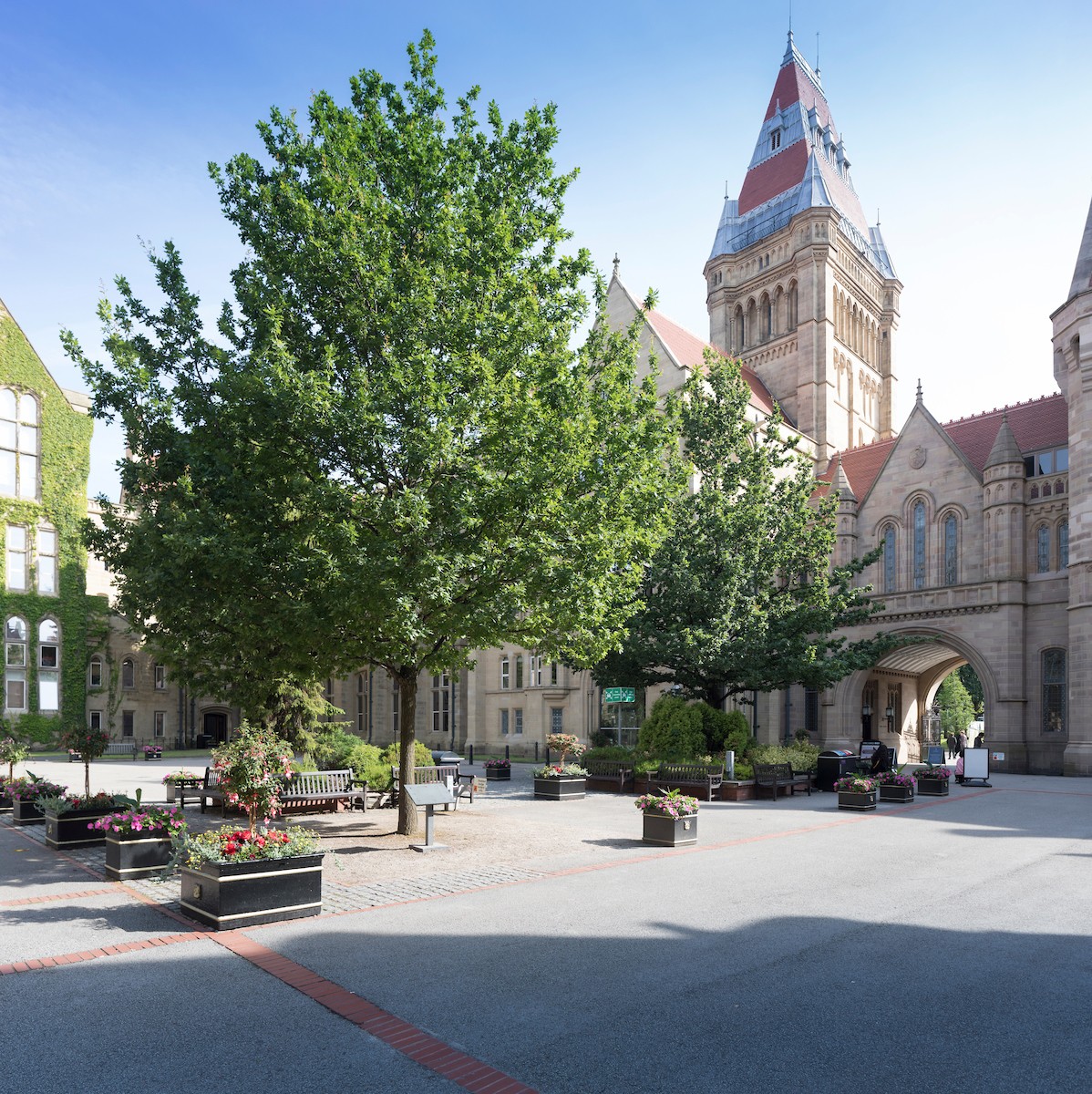 The University of Manchester has reached its highest-ever position in the Academic Ranking of World Universities (ARWU).

Manchester is listed as the 34th best institution in the world, jumping four places in comparison to last year’s results. The table also ranks us as the 8th best university in the Europe, and 6th in the UK.

Every year more than 1200 universities are ranked by ARWU, with the best 500 being published. The league table was launched in 2003.

The University has risen more than 44 places in the ARWU (from 78th to 34th place) since it was first established in 2004 following the merger of the Victoria University of Manchester and UMIST.

The ARWU says it ranks the world’s top universities based on ‘transparent methodology and objective third-party data’, by using six key indicators. These include the number of alumni and staff winning Nobel Prizes (25 for Manchester) and Fields Medals, number of highly cited researchers selected by Clarivate Analytics and the number of articles published in prestigious journals such as Nature and Science.

This continuing international success and recognition clearly demonstrates that the university is competing at a global level. I’d like to thank all our staff for their hard work in achieving these extremely pleasing results.”

This is the University’s latest recent world ranking achievement, following closely to jumping five places in the latest QS World University Rankings - to a position of 29th – equalling its highest-ever listing in that particular table. The University also appeared in the recent Times Higher Education league table.

President and Vice Chancellor, Professor Dame Nancy Rothwell, said: “This continuing international success and recognition clearly demonstrates that the university is competing at a global level. I’d like to thank all our staff for their hard work in achieving these extremely pleasing results.”

The ARWU is published annually by the Shanghai Ranking Consultancy after initially being launched by Shanghai Jiao Tong, a public research university based in Shanghai, China.

Deputy President and Deputy Vice-Chancellor, Professor Luke Georghiou, said: “These results are a testament to the hard work of our academic and support staff. Whilst enhancing our reputation on global scale, these tables just confirm what we here in Manchester already know - that our university is world-leading institution.”