Unretirement - one in four Britons return to work 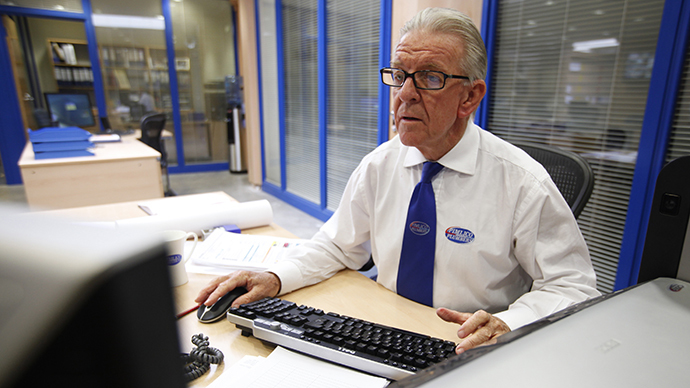 Around one in four retirees in the UK return to work or ‘unretire’, mostly within five years of retiring, according to research by The University of Manchester and King’s College London.

The researchers have found that while ‘unretirement’ is common, men are more likely to unretire than women, as are people in good health, those who are better educated and those still paying off a mortgage. People who report having financial problems before retiring are not more likely to unretire than those without, nor are those with lower incomes. After ten years, a retiree’s chances of returning to paid work are low.

The key findings include:

“This is the first time we’ve examined unretirement in a general population sample from the UK and, as such, it contributes to a growing body of research examining the nature of labour force participation in later life,” said senior investigator Professor Karen Glaser, Professor of Gerontology at King’s College London. “The fact that older people with more human capital are more likely to unretire suggests that it may be difficult for those in poorer financial circumstances to find paid work. This may lead to future disparities in later life income.”

The research highlights that recently retired people, aged both above and below the state pension age, represent a pool of potential labour, if the right opportunity presents itself. They are a group that should not be forgotten by policies aiming to keep older people in work.

The team of researchers used data from the British Household Panel Survey (1991-2008) and Understanding Society (2010-2015) to examine levels of retirement reversal, or unretirement. Unretirement was defined as reporting being retired and subsequently recommencing paid employment, or beginning full-time work following a partial retirement.

“This research points to the changing nature of retirement transitions, and the more fluid relationships that people have with paid work around mid- and into later-life,” said Professor Debora Price, Director of the Manchester Institute for Collaborative Research on Ageing and a co-author of the paper.

There are messages here for employers who might want to think about these new demographics, but also for policy makers as it looks like the possibilities to supplement savings or retirement income in later life through unretirement are available to a greater extent to the already advantaged. This is a worry for those of us who are worried about inequalities in later life.

Unretirement - one in four Britons return to work