Britain’s most adventurous orchestra,’ Manchester Camerata, have set about telling real-life stories in an up-close and intimate manner. Their latest episode was produced by Rebecca Parnell, Creative Producer at Creative Manchester, alongside an all-star creative team. 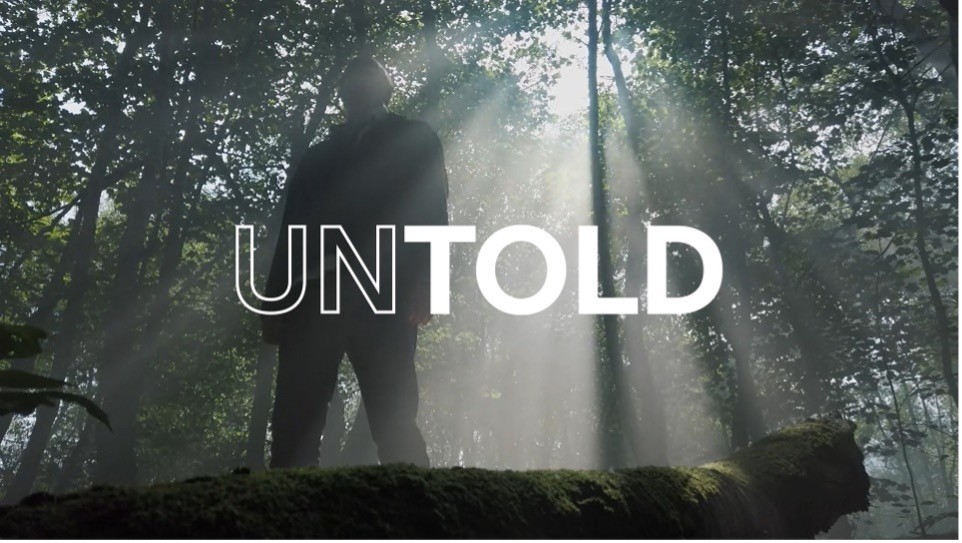 Manchester Camerata is a registered charity, as well as a cultural partner with The University of Manchester. This partnership spans almost a decade, driving the research side for better understanding the experiences of those living with dementia and how music can impact and benefit those with the condition.

Camerata have worked and performed in Manchester and worldwide since 1972, opening Glastonbury festival in front of 40,000 people and working intimately with those living in care homes with dementia. They believe in the connective and transformative nature of music, and that connection drives them to partner with the best creative talent to further their work.

During the pandemic, Manchester Camerata set about telling real-life stories of people from their community, sharing their personal recollections and truths. Instead of their expected online concert presentations, the creative team decided to focus on impactful storytelling in the form of powerful short films. This digital film series is called ‘Untold.’

The first full-length episode, ‘Caroline,’ explored the struggle of Caroline Pether, Camerata’s Leader. The story reveals Caroline’s journey to self-acceptance as a gay, Christian woman. Building on the impact and reception that ‘Caroline’ had, and for this year’s World Alzheimer’s Day, Camerata recently released their second full-length episode, titled ‘Keith.’ This was created with the help of Creative Producer Rebecca Parnell, a key member of Creative Manchester.

‘Keith’ tells the story of a man diagnosed with young-onset dementia. It is a deeply personal account of how the condition affects the everyday life of him and his wife, Joan, but also how music can help in transformative ways. If you have ever wanted to understand dementia and how it feels to live with it, this short film depicts just that. This was all aided by the all-star cast of Julie Hesmondhalgh (Coronation Street), Neil Bell (Dead Man's Shoes, 24hr Party People) and Carla Henry (Queer as Folk), and not forgetting award-winning director Paul Sapin.

Find out more about the ‘Untold’ series and watch their compelling episodes.