Urine test is breakthrough for patients with high blood pressure 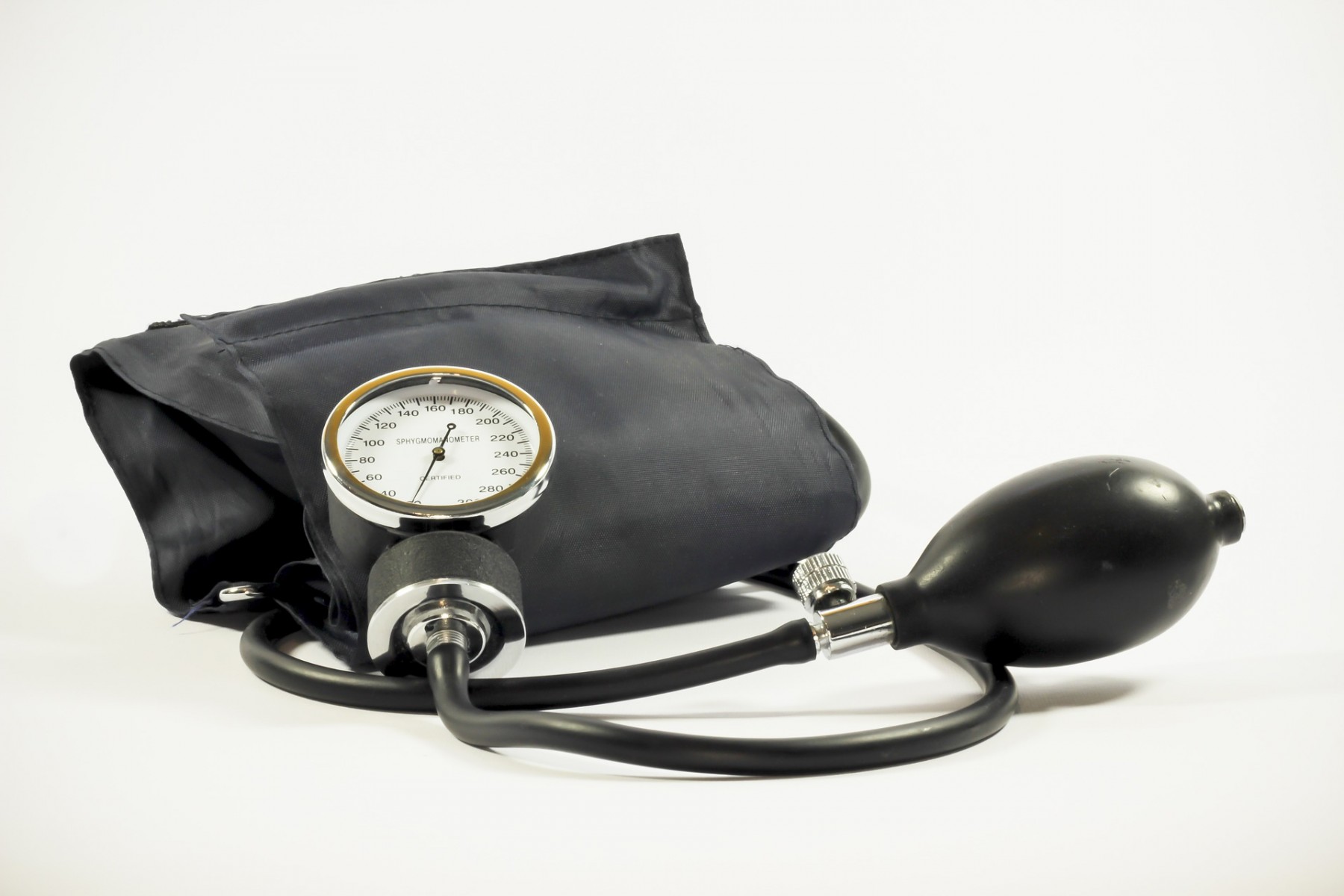 A research team led by a University of Manchester Professor has shown that a urine test, developed previously in Leicester, leads to a drop in blood pressure in patients who had been struggling to regularly take their blood pressure lowering tablets.

Of the 238 patients who underwent the urine test, 73 were not taking their blood pressure lowering tablets on a regular basis.

These data are consistent with previous research by the team which revealed more than one third of people with high blood pressure have not been taking their blood pressure medication as prescribed.

The research team tracked blood pressure changes in the 73 patients who had struggled to take their tablets regularly following their appointment at which the discussion of their initial urine test took place.

The team noticed that systolic blood pressure fell on average by between 20 and 30 mmHg between the urine test and the final clinic visit.

A majority - over 50% -of patients who underwent the urine test became completely adherent to their prescribed blood pressure lowering treatment and a further 30% of patients improved their adherence.

In terms of public health, such a significant drop in blood pressure may translate into an approximate 45% reduction in risk of coronary heart disease and a 65% reduction in the risk of stroke.

A previous study has shown that non-adherence to blood pressure-lowering tablets in the United States cost the health economy $18.5 billion.

The most common non-intentional non-adherence often results from forgetting to take the drugs, because so many of them are prescribed.

The research is published today in Hypertension.

Professor Tomaszewski, from The University of Manchester said: “Our study shows the therapeutic benefits of biochemical screening for non-adherence to antihypertensive treatment.

“The urine test creates an opportunity for patients and their doctors to discuss the barriers to regular taking of blood pressure lowering medications. The doctors can then act on these barriers and provide the support the patients need to adhere to the treatment regimes.

“The blood pressure drop we see as a result of this test being used in clinical practice is likely to save lives. It is also likely to have an important impact on health economy if this test is used routinely”. 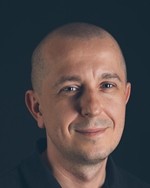 The blood pressure drop we see as a result of this test being used in clinical practice is likely to save lives. It is also likely to have an important impact on health economy if this test is used routinely

Dr Pankaj Gupta the first author of the paper from the University of Leicester’s Department of Cardiovascular Sciences and National Centre for Drug Adherence Testing (NCAT) based at Leicester’s Hospitals said: “High blood pressure is the single most important risk factor for premature death internationally.

“Conversion of the majority of non-adherent hypertensive patients to adherence with a significant drop in blood pressure is an important breakthrough, given that previous studies showed limited benefits from complex and costly interventions.”

Dr Prashanth Patel, the co-author of the paper, Head of the Department at University Hospitals of Leicester NHS Trust and Co-Director of NCAT, said: “Although treatments available to doctors are effective, target blood pressures are only achieved in 40-50% of patients.

“We suggest that repeated urine should be considered as a potential therapeutic approach to non-adherence in patients with high blood pressure.”

Professor Bryan Williams - Chair of Medicine, UCL, and Chairman of the European Society of Cardiology Council on Hypertension said: “This research is important because it shows that patients taking multiple blood pressure pills are often failing to take all of their medications and this leaves them at increased risk of poor blood pressure control and risk of stroke and heart disease.

“The research shows that identifying this problem can lead to better adherence to treatment and better blood pressure control and will reduce the risk of these patients. These techniques for monitoring treatment should be more widely available on the NHS to improve patient outcomes.”

The paper, ‘Biochemical screening for non-adherence is associated with blood pressure reduction and improvement in adherence’, published in Hypertension

Urine test is breakthrough for patients with high blood pressure