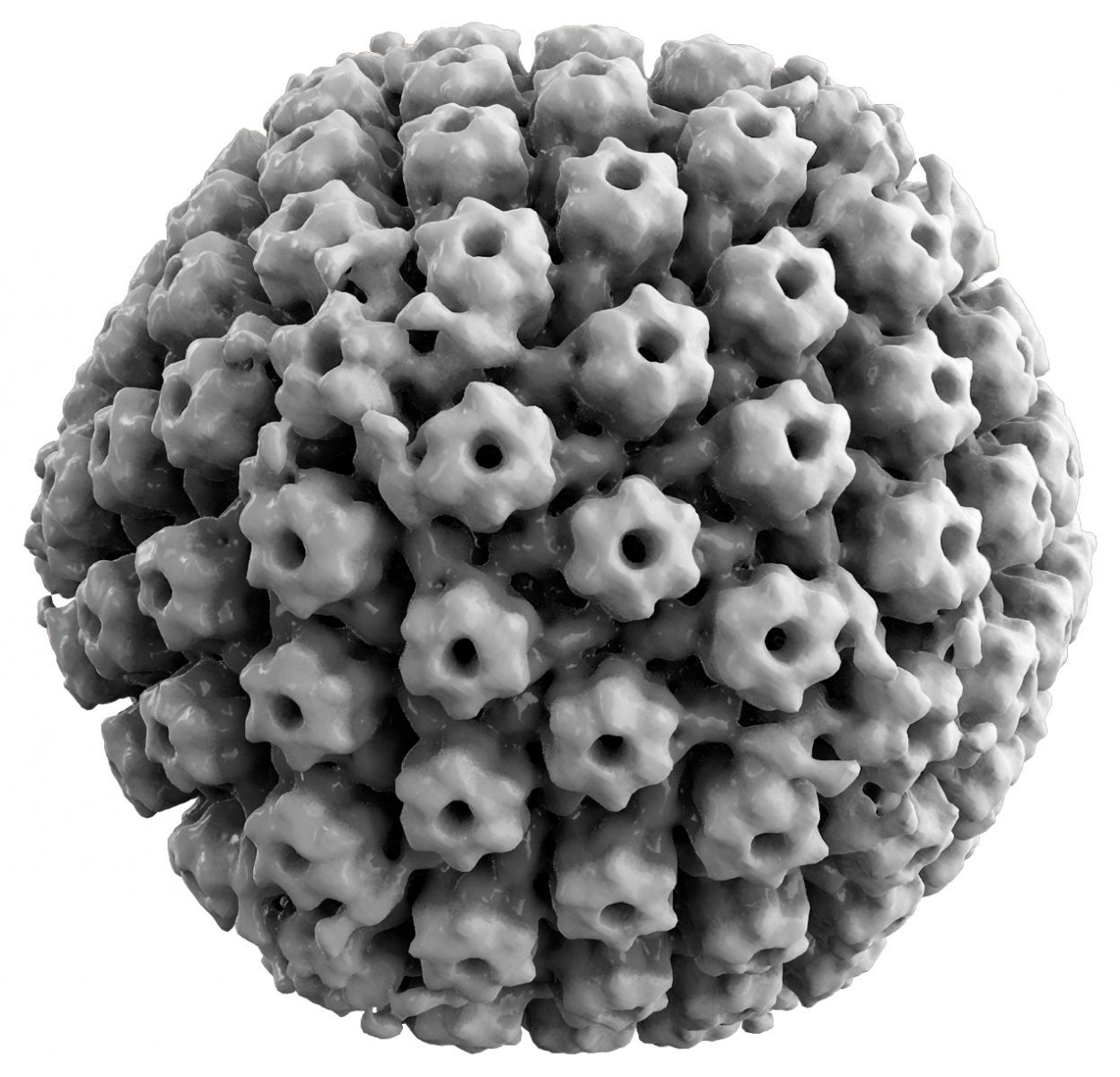 Researchers from Oxford’s Institute of Population Ageing, Tufts University and the University of Manchester have discovered that common viruses appear to play a role in some cases of Alzheimer’s disease (AD).

The causes of most cases of Alzheimer’s are currently unknown, but there is growing evidence to suggest microbial organisms are involved, in particular, herpes simplex virus type 1 (HSV-1), the so-called cold sore virus.  This virus has long been known to reside lifelong, after infection in the peripheral nervous system, usually in a dormant form, from which it can be reactivated by events such as stress and immune-mediated mechanisms.

Professor Ruth Itzhaki has been researching the potential role of HSV-1 in AD for more than 30 years, beginning at the University of Manchester, where her team discovered HSV-1 DNA is present in the human brain in a high proportion of older people - the first microbe to be detected definitively in normal human brains. The researchers later indicated that the virus, when in the brain, in combination with a specific genetic factor, confers a high risk of developing AD.

Subsequent studies revealed major links between the effects of the virus and the characteristic features of AD, and showed also that treating laboratory-grown HSV1-infected cells with antivirals protected against AD.

This striking result appears to confirm that, in humans, infections such as VZV can cause an increase in inflammation in the brain, which can reactivate dormant HSV-1

In the latest study, published today in the Journal of Alzheimer's Disease, Professor Itzhaki, now working at Oxford’s Institute of Population Ageing, jointly with researchers at Tufts, expanded the study of viral roles in AD to include another type of herpes virus, varicella zoster virus (VZV), which causes chickenpox and shingles.

They investigated whether VZV can play a similar role to HSV-1 - that might implicate VZV directly in AD development. Using both laboratory-grown brain cells and a 3D brain model, the researchers looked at whether VZV infection caused the accumulation of beta amyloid (Aβ) and abnormally phosphorylated tau (P-tau) and other AD-like features, as is the case with HSV-1.

They found VZV infection of lab-grown brain cells does not lead to the formation of Aβ and P-tau, the main components respectively of the characteristic AD plaques and neurofibrillary tangles in the brain. However, they did find VZV infection resulted in both gliosis and up-regulation of inflammatory cytokines. This makes it unlikely that VZV could be a direct cause of AD, but suggests instead it has an indirect effect by reactivating dormant HSV-1.

They also found upon VZV infection of cells containing latent HSV-1, reactivation of HSV1 occurred and a dramatic increase in levels of Aβ and P-tau, suggesting severe VZV infection in humans, as in shingles, could reactivate latent HSV-1 in brain, which, in turn, could lead to formation of AD-like damage.

Professor Itzhaki, Visiting Professorial Fellow at the Oxford Institute of Population Ageing and Emeritus Professor at the University of Manchester, said: “This striking result appears to confirm that, in humans, infections such as VZV can cause an increase in inflammation in the brain, which can reactivate dormant HSV-1

“The damage in the brain by repeated infections over a lifetime would lead eventually to the development of AD/dementia.

“This would mean vaccines could play a greater role than just protecting against a single disease, because they could also indirectly, by reducing infections, provide some protection against Alzheimer’s.”

In fact, researchers at Manchester University in an epidemiological study, together with Professor Itzhaki, discovered that vaccination against shingles reduced the risk of AD/dementia (Lophatananon et al., BMJ Open, 2021).

The results should help to elucidate the pathways whereby infections increase the risk of AD/dementia and the ways this disease could be combatted by using appropriate antivirals for treatment, or just possibly, for prevention.

Current studies by the three authors, not on infections but using the same cell model system, support the probability that reactivation of HSV1 in brain is pivotal to the brain’s response to damage and to the development of AD.

The full paper, ‘Potential involvement of Varicella Zoster Virus in Alzheimer’s Disease via reactivation of quiescent Herpes Simplex Virus Type 1’, is published in the Journal of Alzheimer's Disease. https://pubmed.ncbi.nlm.nih.gov/35754275/