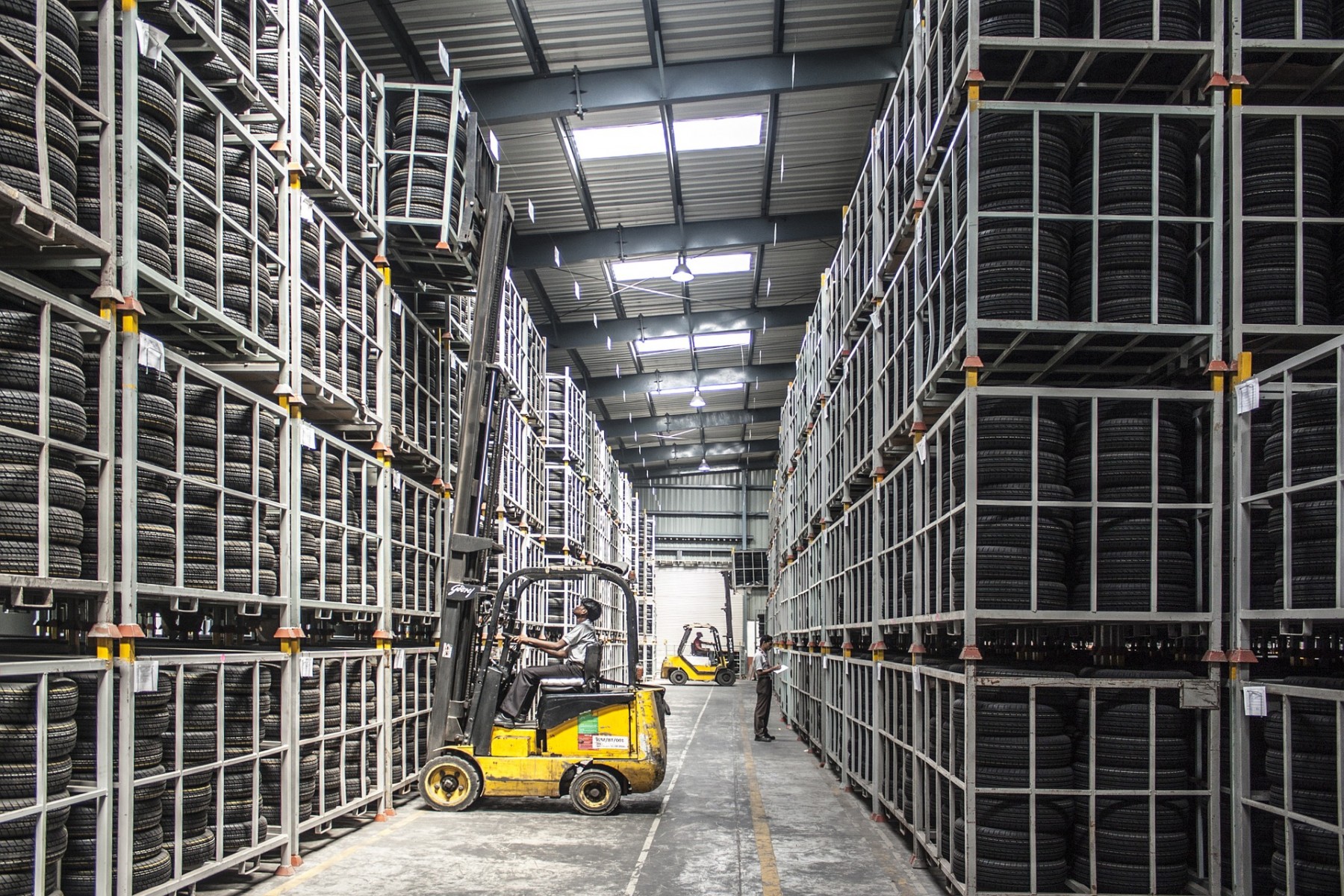 The UK has an endemic low-pay culture. A new report backed by business leaders and the Archbishop of Canterbury says Britain’s economic model is “broken” and produces widespread inequality. Around 8m people in poverty now live in working households. Many workers are trapped in low-skilled, precarious jobs, with poor wages and working conditions.

The UK desperately needs a more robust system to lift standards and protect low earners and those who may feel marginalised and whose rights are virtually non-existent. This is where Wage Councils could come in.

Despite the national minimum wage (for 16- to 24-year-olds) and national living wage (for over-25s) rates, many people in low paid sectors struggle with rising living costs. It has been estimated that those earning the national living wage still need to work an additional six weeks a year to cover basic expenses. The government recently identified 240 organisations violating these rates including hairdressers, pubs, care homes and sports clubs.

The Living Wage Foundation now encourages employers to pay workers a higher living wage of £8.75 an hour (or £10.20 in London). This living wage aims to give workers basic, but acceptable, living standards. Over 4,400 UK organisations pay it, but on a voluntary basis. Research shows living wage regulation can uplift earnings, improve community mobilisation and support better corporate responsibility.

What are Wage Councils?

There is a case for Wage Councils to help address in-work poverty in low paid sectors (such as retail, hospitality, hairdressing, social and health care, childcare and cleaning). A Wage Council would be made up of industry (employer and union) and independent members. They would have statutory powers to monitor minimum/living wage rates, health and safety and other working conditions.

Wage Councils are not new. Trade Boards were established under the Trade Boards Act 1909, to set minimum wages for sweated trades like tailoring, where workers worked long hours for little pay. Trade Boards became known as Wage Councils under the Wages Councils Act 1945 and their powers expanded to regulate pay, hours and holidays for various sectors.

Labour recently pledged to reinstate the Agricultural Wages Board in England to set minimum pay levels and other working conditions for farmers – as still exist in Wales, Scotland and Northern Ireland. These boards comprise independent members, and employee (union) and employer (farmer) representatives. They set minimum wages and sick pay/holiday entitlements and offer a template for Wage Councils for other lower paid sectors.

A voice for the disenfranchised

Wage Councils are democratic and efficient bodies. They could yield societal benefits by reducing in-work poverty and providing a voice for disenfranchised groups. They can expose the widening worker-executive pay discrepancies more efficiently than recent legislation by forcing CEOs in large companies to justify their salaries. 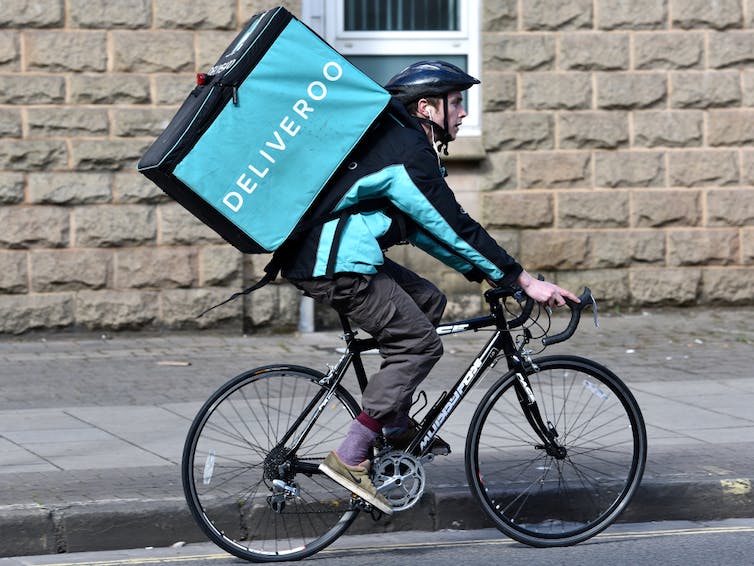 Workers in the gig economy would benefit from having representatives on a Wage Council. Shutterstock/1000words

If they were introduced, it is likely that worker productivity would increase in line with the “fair wage effort hypothesis” which explains that if a pay discrepancy exists which workers perceive as unfair, then workers may simply withdraw their effort. Research by the employers’ body, the CIPD, found that one-in-four employees perform poorly at work because of financial concerns. This can lead to less cooperation among workers, low productivity, and bad employee behaviour in response to a lack of empowerment and resources to contest inequality.

Wage Councils could support the goals of broader socioeconomic human development in line with the International Labour Organisation’s objective to “promote sustained, inclusive and sustainable economic growth, full and productive employment and decent work for all”.

These councils may even help address the UK’s dilemma over how to raise productivity. They would support workforce engagement by providing a voice to marginalised workers on the fringe of the labour market in lower paid sectors.

They may also reduce tax subsidies for in-work benefits like tax credits. Citizens UK research estimated that taxpayers are subsidising the low-pay culture in big businesses to the tune of £11 billion a year.

Wage Councils could help deliver a fairer deal for the low paid but they need a proper system of enforcement which would enable them to take meaningful action against employers who violate the conditions they set down. They must also be combined with other sustainable economy initiatives, such as creating more good quality and secure jobs.

It is now time government and policy makers began looking at how to use the Agricultural Wages Board as a template for a national Wage Councils policy. These councils would benefit workers, employers and society and help repair the UK’s “broken” economic model.