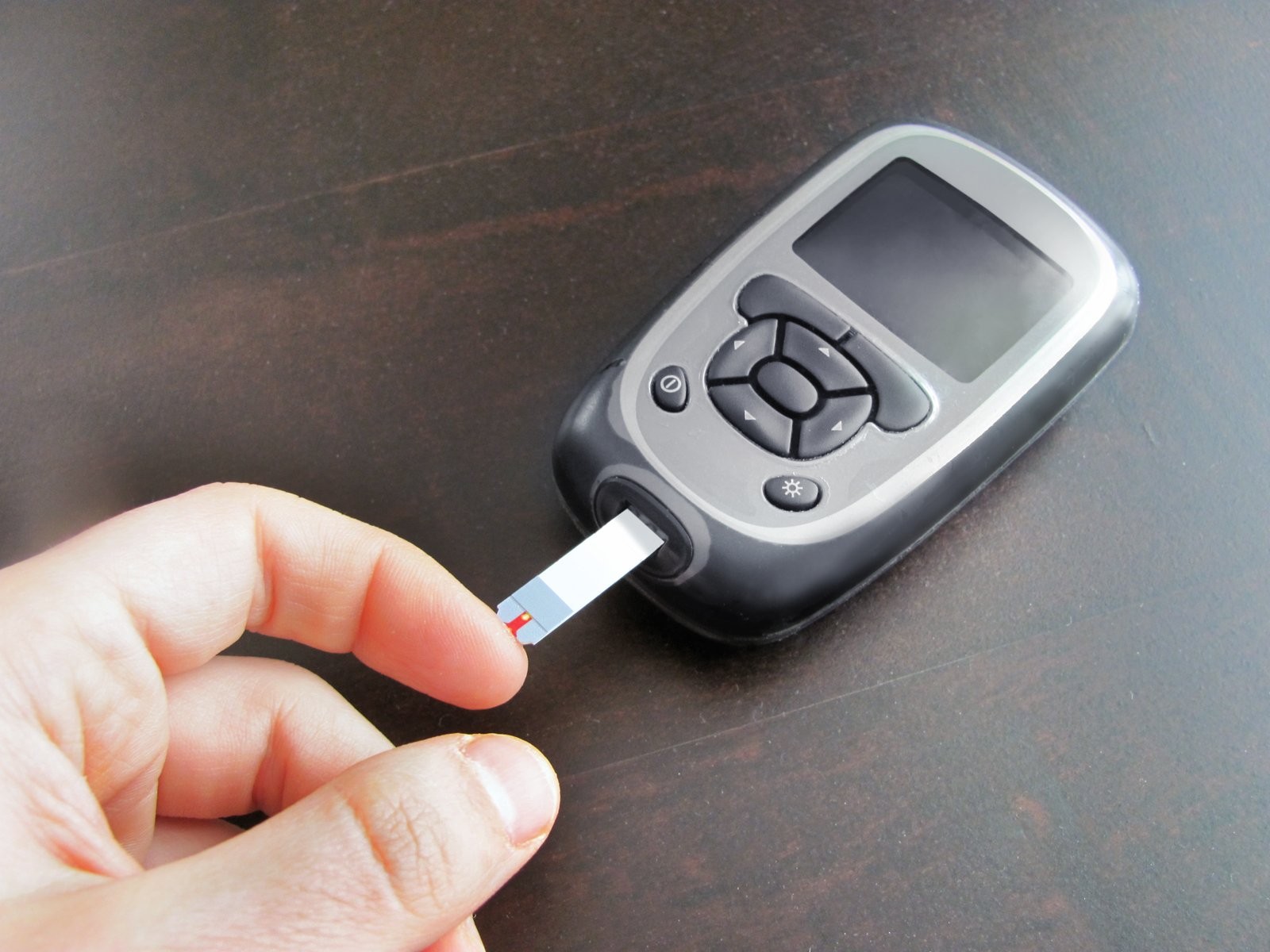 Weight, blood pressure and blood fat elevations are greater in young people who develop type 2 diabetes according to scientists at the Universities of Glasgow and Manchester.

The study, published in Diabetologia, examined known risk factors for heart disease between people with and without type 2 diabetes at similar ages. Its findings confirm that younger people diagnosed with diabetes have a greater difference in weight relative to people without the disease.

The difference in weight between those with and without type 2 diabetes was most marked for white people, especially women. The same was also true for blood pressure: young, White people had a higher difference in blood pressure when diagnosed with type 2 diabetes when measured against those without the disease. While the work confirmed the same patterns were seen in South Asian and Black people, these groups tended to develop type 2 diabetes at much lower BMIs, with less difference in weight between those who did and did. Similar, though less marked patterns by age were seen for blood fat levels.

Previous studies have shown that there is a greater loss of life from type 2 diabetes in White people, and the researchers believe these findings may help to explain why.

Researchers say these findings may explain why younger onset of type 2 diabetes could be more damaging to some individuals, as they develop it on top of other health risk factors.

Our work also helps to understand why there may be a greater loss of life from type 2 diabetes in White people as we noted that risk factors differences between those with and without diabetes, across nearly all ages, were less in South Asians and Black people compared to White people.

Professor Naveed Sattar of the University of Glasgow, who led the study, said: “Our findings could help explain why younger diabetes onset is more damaging, and offer important insights into different groups for the development of type 2 diabetes.

“They also suggest a need for greater healthcare emphasis on diabetes and heart disease management in young people developing diabetes, regardless of their sex or ethnicity.”

Prof Martin K Rutter of The University of Manchester, and Manchester University NHS Foundation Trust, who col-led the study, said, “Our work also helps to understand why there may be a greater loss of life from type 2 diabetes in White people as we noted that risk factors differences between those with and without diabetes, across nearly all ages, were less in South Asians and Black people compared to White people

“Our study also further illustrates how South Asians and Black people are more sensitive to the adverse metabolic effects of weight gain than Whites. These findings may hold some relevance to the current COVID-19 findings where people with diabetes, and of specific ethnicities, are at greater risk for severe outcomes.”

The researchers used the UK Clinical Practice Research Datalink to identify 187,601 people with type 2 diabetes diagnosed between 1998–2015 in England. The study compared their weight and blood pressure at diagnosis with age-matched people without diabetes, by sex and ethnic group.

The study, ‘Age-, sex- and ethnicity-related differences in body weight, blood pressure, HbA1c and lipid levels at the diagnosis of type 2 diabetes relative to people without diabetes’ is published in Diabetologia, a journal of the European Association for the Study of Diabetes. The work was funded by Diabetes UK.