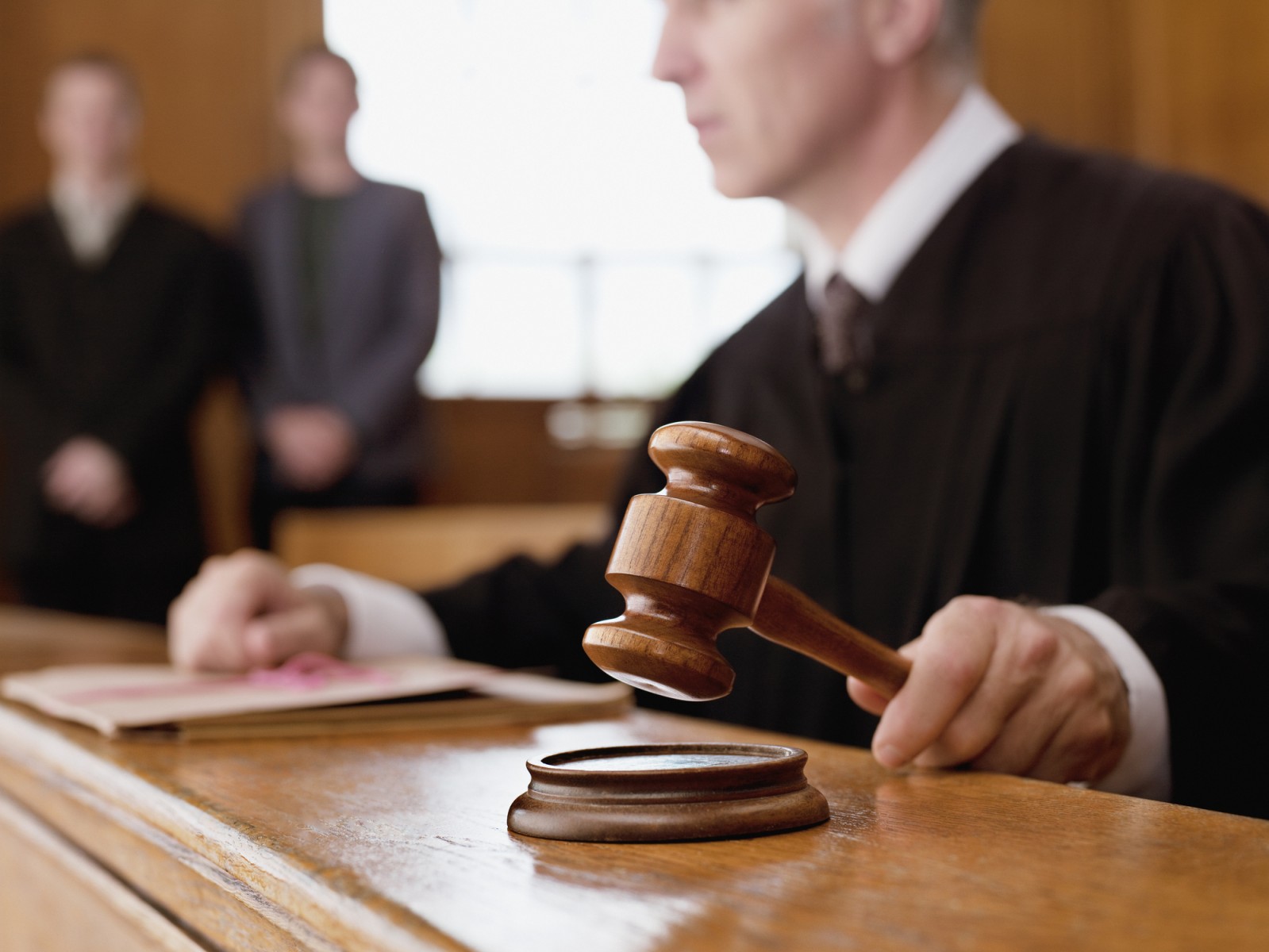 Young adults and the courts: prosecution and prejudice

Dr Roger Grimshaw on the implications of a new study highlighting the long-term reduction in young adult prosecutions.

New findings from the Universities of Manchester and Sheffield and have highlighted long term trends in court appearances for young adults. ‘Young adults in court: shrinking numbers and increasing disparities’, as the title suggests, shows young adults have become far less likely to appear in court over the previous decade. However, the data imply that prejudice against minorities has led to unequal rates of court appearances and custody for non-white young adults.

This concise study presents tantalizing opportunities for further exploration of the factors behind the changes. It is therefore worth rehearsing the main points in some detail before reflecting on their significance.

A decade of data

The broad trends are echoed in figures published by the Youth Justice Board, which reports that the number of occasions when young adults (aged 18-20) were sentenced decreased by 58 per cent between 2010 and 2020; however, the Board’s figures do not take account of a significant fluctuation in population, which the current study usefully addresses.

The scope of the changes indicate that something important has been going on - but what? For some, it might be tempting to speculate about a new generational morality, but according to the researchers, crime has not fallen proportionally. The likelier explanations are institutional.

In assessing general contextual factors, it will be worth looking at the impact of court closures, and a reduction in police numbers. In particular, when annual recorded crimes are considered, the rates of charging/ summons have declined substantially over the last seven years. Moreover, the study shows significant geographical differences. The Metropolitan Police area showed relatively less decline, leading to it having the highest current rate of court appearances by young adults.

To shed more light on the key generational difference, the authors’ hunch is to explore the long-term effects of earlier criminal justice processing on young adult outcomes.

Here we should examine, first of all, what has happened to the recent cohorts which have experienced a systematic fall in interventions and a rise in diversionary practices. Long term reductions in the numbers of first time entrants to criminal justice have been dramatic: the rate per 100,000 of the 10–17 year-old population was 1,929 in the 12 months to the end of June 2007 and 484 to the end of June 2013. The introduction of Community Resolutions and triage systems may have played some part in these trends. However, ominously, the proportion of first time entrants who were categorised as ‘black’ rose over the same period.

In broad terms, the historical patterns of first time entrants and sanctions form a plausible starting point for understanding the changes in court appearances observed among young adults.

A crucial element in the apparent prejudice directed at ‘non-white’ young men is likely to be broad-brush attributions – open or tacit - of dangerousness. Our study of homicide prosecutions also confirmed the enduring salience of group prosecutions brought against young black men.

The rhetoric of ‘gangs’ casts a wide net of association, inflating the seriousness of any charge or court appearance. The growing role of drug offences in court proceedings involving young adults may reflect the stereotyping of a generation of young black men allegedly under the sway of a violent drug market.

It is vital that the police, the CPS and the courts develop clear and rigorous policies which enable them to weigh the available case information fairly and impartially, dismantling both ‘postcode’ and racial stereotypes.

Though it is too soon to be certain, any specific changes in policy towards young adults that may have occurred seem to have been over-ridden by a confluence of institutional factors operating at a system level.

The long term effects of reduction in youth justice intervention must be thoroughly explored in future research and translated into policy analysis. Unrelenting pressure is required if the emerging lessons are to be equally applied to minorities currently denied them by discriminatory assumptions and practices.

Authors Nathan Hughes and Todd Hartman have succeeded in delivering a data analysis which is truly informative and timely, carving out many important future channels for further research. Their recommendations on data recording and policy issues should be heeded by all who care about a better criminal justice system.

Acknowledgement and thanks to the Barrow Cadbury Trust for supporting this comment piece. The views are the author’s own.