Is the ‘Zero Hour’ youth climate march a turning point, or more of the same?
Newsroom 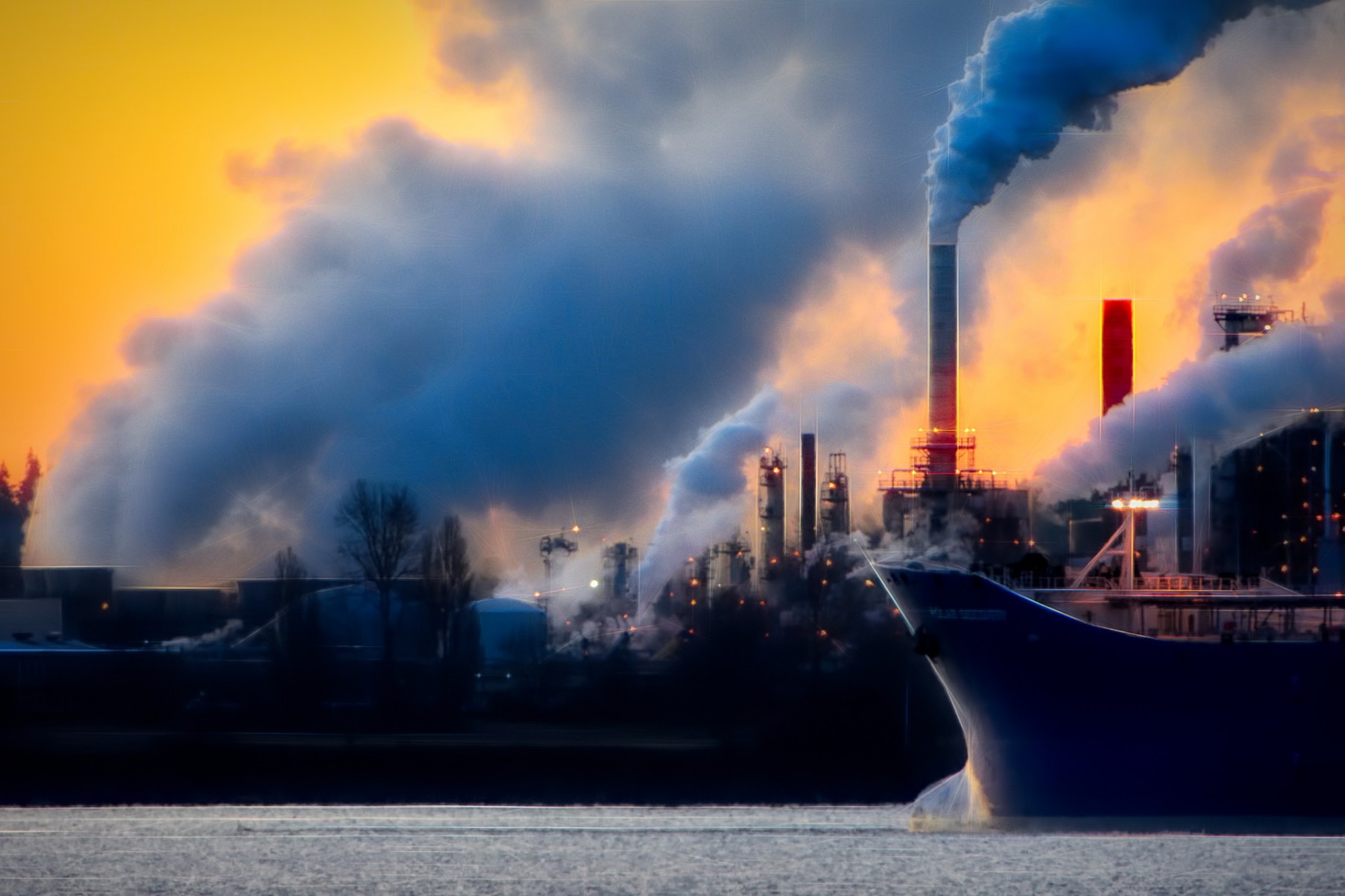 Is the ‘Zero Hour’ youth climate march a turning point, or more of the same?

by Marc Hudson, University of Manchester

This weekend, young climate activists will march through Washington DC’s National Mall. The rally, part of the Zero Hour movement, is another sign of the concern and dismay felt by young people after 30-plus years of prevarication and hesitation by their elders.

Just as young Americans are realising that their schools won’t be made safe by the “thoughts and prayers” of the usual politicians, nor will their climate be safe if they leave matters to people who have spent decades failing to slow the acceleration of the climate problem.

But what new methods are they bringing to the table to boost climate action? And are children really a source of hope for an issue on which adults have hitherto failed?

Children and youth as redeemers

Climate change is such a fiendish problem (or technically, a “super wicked problem”) that many people have been left casting about for magic solutions. Perhaps a market mechanism will “send the right signal” to investors, or a new technology will prevent carbon dioxide from reaching the atmosphere or, indeed, suck it out.

Another pervasive strand of thought is that the children will save us – not just because they stand to become the innocent victims of climate change, but also because they have a truer insight, having lived with the climate problem throughout their lives rather than having to change their mindset to appreciate our deepening plight.

This reasoning might sound comforting, but we should guard against it. First, because as the Zero Hour campaigners rightly point out, we don’t have time – the decisions made now, by adults, are the ones that will determine what energy and transport infrastructure is built, and what adaptation measures are taken. In 30 years, when today’s children become the decision-makers, it will be too late.

Second, because childhood innocence is a myth – or as academics like to say, a “social construct”. As the sociologist Diane Rodgers has pointed out:

The very idea that childhood is a protected space is a recent one, historically. In his classic 1960 book Centuries of Childhood, historian Philippe Ariès analyzed medieval depictions of childhood in art and literature, to show that children of that time period were treated as “little adults,” without a separate culture of social life and play.

Rodgers points to the 18th-century Swiss philosopher Jean-Jacques Rousseau as the originator of the idea that children are innately innocent and closely connected to nature. She argues that “the Romantic period built on this myth of innocence by imagining ‘childhood as state of paradise’ as represented in literature by poets like Wordsworth”.

It’s this myth of childhood innocence that gives films like Damian, Children of the Corn and Halloween their bite, and in the 1980s saw children seeking to meet with world leaders to end the Cold War in a kind of modern-day Children’s Crusade.

Children, we want to believe, see the world clearly and speak up fearlessly, whereas adults – compromised, complicit, and constantly fearful for their job, status and mortgage payments – learn not to see what is staring them in the face. Who else but a young boy could have spoken up to reveal the emperor’s nakedness in Hans Christian Anderson’s fairytale?

But in the modern world the kid would probably be diagnosed with oppositional defiant disorder, while the tailoring industry would fund a think tank report to warn of the sovereign risk his comments pose to the regal robe sector, a vital contributor to the nation’s economic growth.

On environmental issues and climate change there have been campaigns to educate and mobilise children for a very long time indeed. In 1970, Australian schoolchildren, especially in Canberra, were involved in INSPECT (the Inquiry into the State of Pollution and Environmental Conservation by Thoughtful People), which involved designing research projects on pollution and public attitudes to environmentalism.

Twenty years later, at the 1992 Rio Earth Summit (which spawned the deeply flawed United Nations Framework Convention on Climate Change), a then 13-year-old Severn Suzuki gave an impassioned address. Speaking on behalf of “12- and 13-year olds trying to make a difference”, she told the adults that they must change their ways, and that she was fighting for her future.

Viewed in retrospect, the speech feels depressing. Despite the brilliant delivery, nothing has changed – if anything, things are worse.

Since 2004, various youth climate action groups have sprung up, including the Australian Youth Climate Coalition, formed in 2006.

If you’re a young person looking at the future of this planet and looking at what is being done right now, and not done, I believe we have reached the stage where it is time for civil disobedience to prevent the construction of new coal plants that do not have carbon capture and sequestration.

The march will take place, and the media will pay a certain amount of attention. Politicians will promise to take note. Exhausted organisers will need a rest. Some who attended will be motivated to do more. Others will feel they have “done their bit” now.

Marches can, at their best, help to break the so-called “spiral of silence”, where people don’t speak out because they assume that nobody else cares. At their worst, they act as a safety valve, substituting mobilisation for movement-building.

We should remember that this is by no means the first climate march (as I have written previously on The Conversation). After another rally in April 2017, Bill McKibben (he of divestment campaigns and 350.org) declared that “now, the task is full-on resistance”.

How that resistance is sustained, and whether it can absorb new people, ideas and energy and so grow more quickly than the atmospheric concentrations of carbon dioxide, is the crucial question. Only time will tell – although we have precious little of it left.