By 2032, a quarter of the world’s population living in cities will be aged over 60, as more people choose to grow old in urban environments. An award-winning University project is seeking to ensure our urban communities become age-friendly – and is transforming our older generation into researchers with impact.

When I was invited to be a co-researcher, I’d never done anything like it before, but I decided to give it a go and now I’m so thrilled that I said yes,” says Elaine Unegbu, 75.

Elaine is one of a team of older people training up as co-researchers for The University of Manchester’s Researching Age- Friendly Communities initiative.

Our city’s commitment to its older citizens saw it become the first city in the UK to join the World Health Organization’s Global Network for Age-Friendly Cities and Communities, which aims to unite communities creating inclusive and accessible urban environments for their ageing populations.

All too often, older people are excluded from decisions made about the areas they live in by local authorities, which can have a negative effect on their lives and increase their isolation even further.

Our initiative not only combats this, it has brought about positive changes to our city.

The co-researchers – men and women aged from their 50s to 80s – conduct interviews with older people likely to be experiencing social isolation, poverty and poor health, and also give outreach presentations at neighbourhood events.

The project’s findings have already led to changes in our local community, including the reinstatement of the 85A bus service – dubbed the ‘85 Age- Friendly bus’ – in Whalley Range. As a result, older residents had a shorter walk to the nearest bus service and local shops enjoyed a much-needed boost.

And the project has scooped a 2016 National Coordinating Centre for Public Engagement Award.

As Elaine recalls how fulfilling she found her new role, she demonstrates the project’s power: “I got to listen to my peers, some of whom had little contact with other people and who had never been asked their opinion before. I felt real empathy for them.

“I discovered that what people wanted were often small things that could make a big difference to their lives, and that I have the power to help. The whole experience has really increased my confidence. It’s fantastic to see how we have helped to bring about real changes.”

“Everyone on the team has gained from having older people as co-researchers working alongside them to improve the age-friendliness of their neighbourhood and improve quality of life in low-income areas,” agrees Professor of Sociology and Social Gerontology Chris Phillipson, one of the University’s researchers.

“We hope the project will inspire more researchers to utilise the vast skills, experience and resources of older people in all stages of research, from design and implementation to analysis and dissemination of findings.” 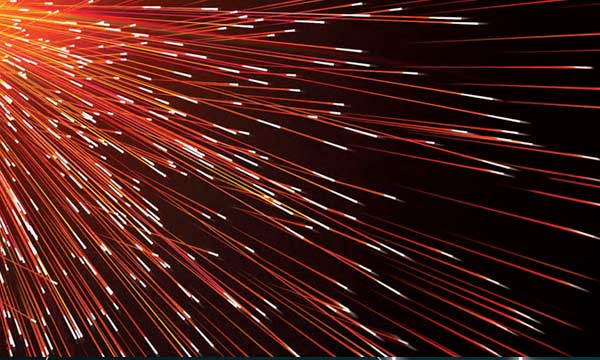