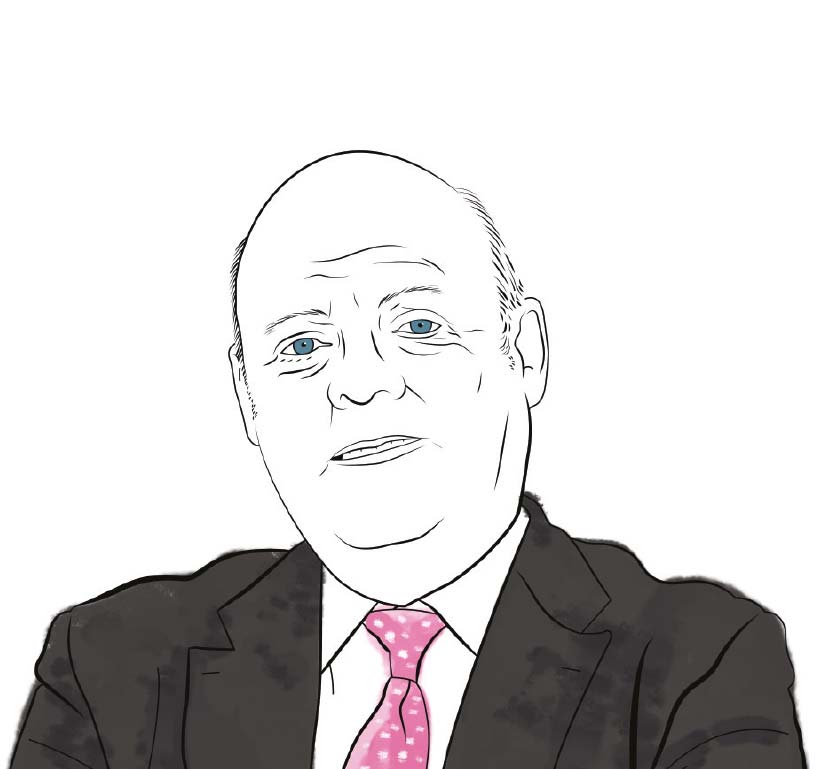 Humanity’s path to innovation runs the risk of hitting a roadblock. And one potential obstacle to progress is the lack of brand new materials.

The great strides we’ve made in our information age have delivered amazing devices such as the all-conquering smartphone or the ‘Internet of things’, a phenomena set to kick-start a new industrial revolution underpinned by digital connectivity.

But our obsession with functionality and advanced manufacturing processes will not bring the transformation we should be achieving.

In his influential pamphlet The Great Stagnation, the American economist Tyler Cowen argues that growth has slowed in advanced economies as a direct result of falling rates of innovation. Cowen argues that the low-hanging fruit from the original Industrial Revolution have now been plucked.

So how do we reach those higher branches? The real breakthroughs for our economic and social development will only be achieved once we have introduced new wonder materials with bespoke capabilities. Scientists and engineers have lamented the fact there has been no new materials revolution since the post-war era. This was a heady time when we achieved great advances in plastics, semi-conductors, new alloys and other composite materials.

But that may soon change. In 2004 two academics at The University of Manchester isolated graphene, the world’s first two-dimensional material, and that discovery sparked real excitement because its potential applications could open up a panoply of possibilities.

Pioneers like Sir Richard Branson, boss of Virgin Atlantic, have recognised the potential of graphene for the aerospace industry. And Elon Musk, the visionary behind Tesla electric cars and rocket-making company SpaceX, is placing materials engineering firmly at the heart of his own innovation revolution.

Lightweight materials and new battery technology are among the critical advances being developed in Musk’s high-profile business empire. Little wonder he hired Apple’s former alloy expert Charles Kuehmann to lead on materials engineering at both companies.

Kuehmann hints at what may lie ahead, describing himself as being responsible for "delivering materials innovations that enable the commercialization of space and a multi-planetary civilisation".

And the sky’s the limit for UK innovation. Research teams from across the country are on the brink of a wide range of breakthroughs set to usher in a new golden age for materials science.

For example: new biomaterials are set to help recreate tissue and bone in our bodies as we look to conquer illness and disease; highly efficient energy-storing materials will create ‘super-batteries’ to hold power far longer than previously possible; new types of metals will be used to build oil rigs that can resist the corrosive forces of our seas; reactors will withstand temperatures equivalent to the sun; and advanced 3D-printing technology may one day produce our food.

In their Global Research Report (June 2011), authors Jonathan Adams and David Pendlebury said: "Fundamental discoveries in physics dominated the first half of the 20th century, whereas discoveries in molecular biology, such as the structure of DNA, dominated the second half. The 21st century may well bring forth a new era, one of revolutionary discoveries in materials research that result in far-reaching changes for society and how we live."

To break through the ‘innovation roadblock’, materials development needs to lead and inform product development. The good news is, we’re entering a period when materials science and engineering is about to experience a renaissance – offering disruption and transformational advancement at a scale not seen for a generation or more.