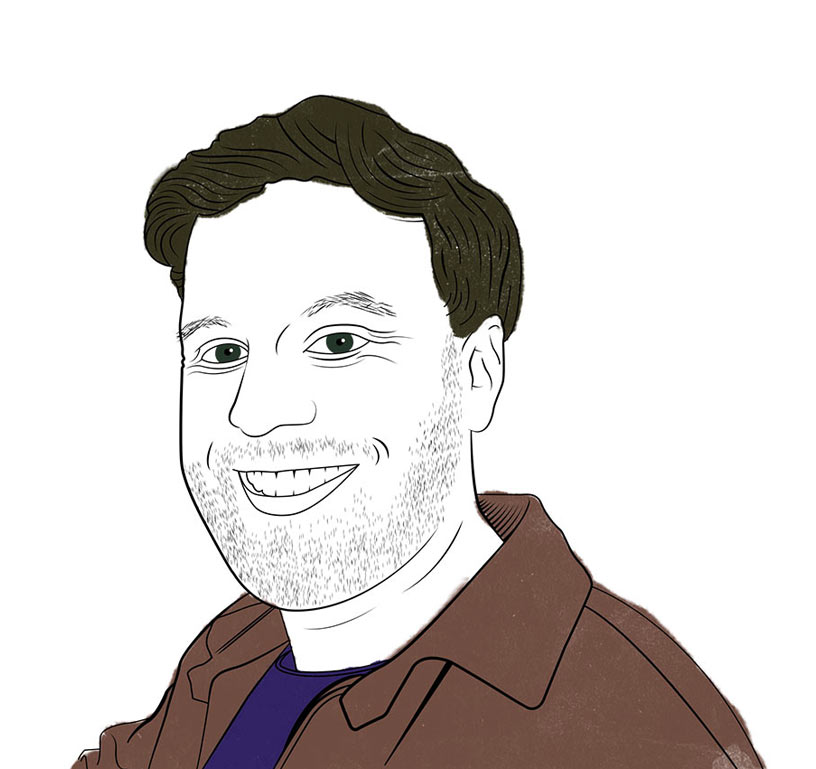 Andy Burnham’s victory in the city region’s first mayoral election stemmed partly from his appeal to the ‘Metrolink towns’ like Rochdale, Ashton and Eccles that sit at the ends of Greater Manchester’s transport network.

During his campaign he emphasised the need to spread the prosperity of Manchester’s booming city centre to its outer towns. Here are a few steps he could take to promote this.

Unemployment in Greater Manchester is not particularly high by historic standards – the bigger problem is underemployment. Residents in Oldham, Rochdale, Wigan, Bolton and Tameside are more likely to have seasonal, temporary or part-time jobs, with few prospects of progression.

The social and economic cost of people stuck in low-paid jobs is significant. With a fully devolved post-19 skills budget from 2018, the new Mayor should provide more opportunities for upskilling and retraining for more secure work.

Despite extensions to the Metrolink, 50% of Greater Manchester journeys are still done by road –with 41% by car.

A key reason for this is poor public transport between local authorities. 48% of commuters cross council boundaries, yet the Metrolink focuses on bringing people into the city centre. The de-regulation of buses has led to disorganised networks. In Greater Manchester, commuters in Bolton, Wigan and Salford see services cut, while the Wilmslow Road corridor carries 60 buses an hour.

The Mayor should prioritise links between M60 towns like Rochdale, Oldham and Bury and consider a Metrolink ‘Circle’ line around the city region to better serve commuters.

Develop a mix of new housing

The Greater Manchester Spatial Framework (GMSF) proposes to develop new housing on the Green Belt, particularly in Stockport and Rochdale, and is opposed by well-organised local resident groups.

In reality, Greater Manchester needs to build at least 11,000 new homes a year to match population growth – there aren’t enough brownfield sites to meet this.

City-centre apartments will meet some of the demand, but families and first-time buyers desperately need more homes. That means building out as well as up. Mr Burnham should not cave in to political pressure and should embrace the GMSF as the best solution.

The success of Altrincham’s Market Hall shows what can be achieved by a different model. A decade ago, the town was struggling to compete with the nearby Trafford Centre. Now, thanks to local business leaders and the local council, the market draws in customers from across South Manchester. Replicating this won’t be possible for all towns but the Mayor should support Rochdale’s efforts to attract more small businesses.