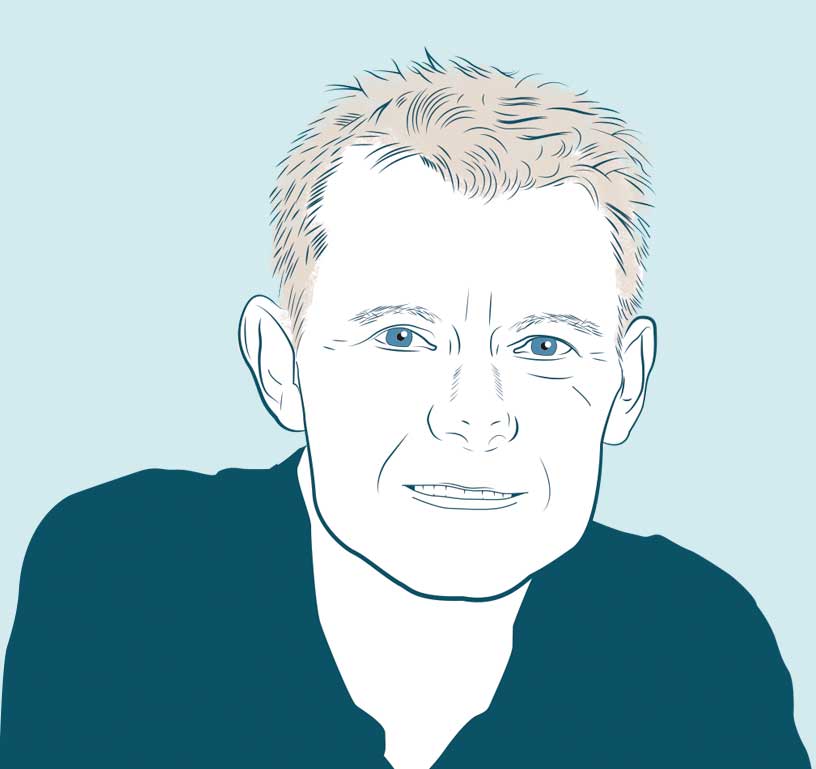 Professor Kevin Anderson is an expert on carbon budgets and has advised both the UK government and the EU parliament. Ahead of the United Nations Climate Change Conference in Paris this December, he has a stark warning about the future of our climate.

In June this year 2,000 scientists attended a major climate conference as a prelude to the political negotiations in Paris in December. After four days of presentations the conference committee concluded that limiting “warming to less than 2°C” is “economically feasible” and “cost-effective”.

This conclusion chimed with a headline statement from the Intergovernmental Panel on Climate Change (IPCC) last year. The IPCC stated that “to keep a good chance of staying below 2°C, and at manageable costs, our emissions should drop by 40–70% globally between 2010 and 2050, falling to zero or below by 2100”. Importantly, the IPCC also stressed how costs of mitigation would be so low that “global economic growth would not be strongly affected”.

The conference committee and IPCC statements are, in my opinion, dangerously misleading – offering optimistic political spin rather than reasoned assessments of the science and mitigation challenges. Their upbeat messages suggest the 2°C target requires an accelerated, but still evolutionary, move away from fossil fuels; they notably do not call for an immediate and revolutionary transition in how we use and produce energy.

The IPCC’s support of an incremental and technical low-carbon transition is premised on two questionable assumptions: first, and contrary to the data, that CO2 emissions reached a global peak in 2010; and second, that there will be a large-scale rollout of speculative technologies intended to remove CO2 from the atmosphere.

In plain language, all the IPCC scenarios for a 50% or better chance of meeting the 2°C target rely on either an ability to change the past, or on the successful and large-scale uptake of negative-emission technologies. A significant proportion depends on both.

In stark contrast, and building on the concept of carbon budgets, I therefore present an alternative scenario that suggests a radically different challenge to those dominating discussions on climate change.

The IPCC reiterates that it’s cumulative emissions of CO2 that matter in determining how much the planet warms by 2100. Specifically, the IPCC concludes that 1,000 gigatons (Gt) of CO2 can be emitted between 2011 and 2100 for a likely outcome of remaining below a 2°C rise.

However, between 2011 and 2014 CO2 emissions from energy alone amounted to about 140Gt of CO2. To limit warming to below 2°C, the remaining 860Gt of CO2 (out to 2100) must be considered in relation to the three major emission sources: cement manufacture, land-use change and, most importantly, energy production.

For energy, the severity of 2°C mitigation excludes the use of fossil fuels, even with carbon capture and storage, as a dominant post-2050 energy source. Delivering on 2°C cannot be reconciled with high-level claims that in moving to a low-carbon energy system “global economic growth would not be strongly affected”. Certainly it would be inappropriate to sacrifice improvements in the welfare of the global poor, including those within wealthier nations, for the sake of reducing carbon emissions.

But this only puts greater pressure on the lifestyles of the relatively small proportion of the globe’s population with higher emissions – pressure that cannot be massaged away through incremental escapism and technical utopias. With annual economic growth of 3%, the reduction in carbon intensity of global gross domestic product would need to be nearer 13% per year.

Put simply, to avoid imposing devastating climate impacts on poor, vulnerable and low-emitting communities, we wealthier and typically high-emitting individuals need to make deep and immediate cuts in both the energy we use and in the level of goods we consume – at least until the transition away from fossil fuels is complete.

Kevin Anderson - Professor of Energy and Climate Change at our Department of Mechanical, Aerospace and Civil Engineering, and Deputy Director of the Tyndall Centre for Climate Change Research.

Chris Martin / Sharing can be better

Clarissa Giebel / How can we improve things for people affected by dementia?