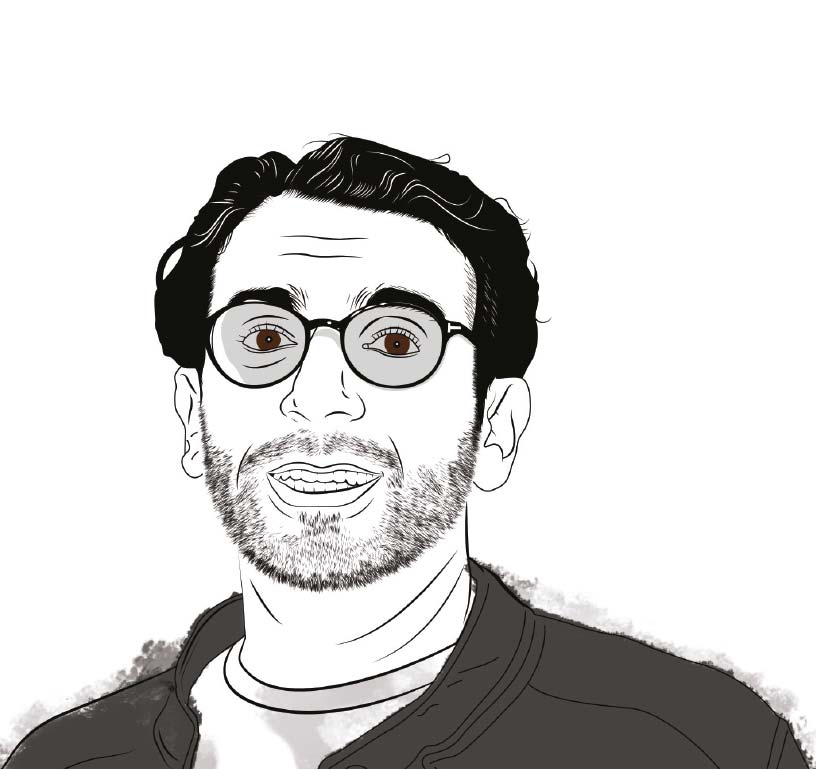 The attack on the Manchester Arena in May this year plunged the city into a scenario similar to that experienced in a handful of European cities over the past decade. The sudden interruption of public life by a troubled young person who inhabited a complex and contradictory sense of self – a local rendered extraneous through links to his parent’s homeland – has cast a shadow on the city’s Muslim population, and particularly its younger cohort.

The solemn aftermath of the event was interrupted by another local response that arrested public sentiment of a different sort. The civic hum of ‘We Love Manchester’ heard across the city and the world included many Manchester Muslims, who took part in emergency rescue efforts, candlelit vigils and debates about their right to belong to the city and the country. Many commentators have noted how this sense of belonging among Muslims has been frustrated by the stigma and numerous policy and security responses that target them in the name of combating religious-inspired or Islamist radicalism.

Beneath this surface, however, there are young Muslims engaged in a range of social and cultural practices that ‘speak back’ to the issue of radicalisation – as it is known in popular and policy parlance. A buoyant Muslim public scene exists in opposition to, and alongside, the media representations and policy ambitions that target them as a group. Some are directly involved in challenging the stigma as part of an established tradition of anti-race work in the UK. In this they are experimental and risk-taking, seeking to build alliances while also agonising official stakeholders through their claims – arguing for attacks against Muslims to be recognised as hate crimes, for example. Others engage in spaces supported by Manchester City Council such as the RADEQUAL network, where divergent and often discordant views are brought together toward preventing violent extremism.

The challenge for sponsors of such spaces is to broaden them to include fugitive voices from around the city. This is a pertinent issue for Manchester with its sizeable Muslim population, where in some wards with large numbers of Muslims the proportion of young people is higher than the city average. Engaging this group will be a bold task. These alternative or counter Muslim publics diverge from normative understandings and ways of working with minority communities in the city, which means that when they do engage they are seen as radical.

After the dust has settled there remains a Muslim demographic that is left affected by more than the ‘big’ feeling of ‘We Love Manchester’. Muslim Manchester bubbles with different responses – sometimes radical – to fit with the moment of constant apology and gaze. Engaging these early on is the key.