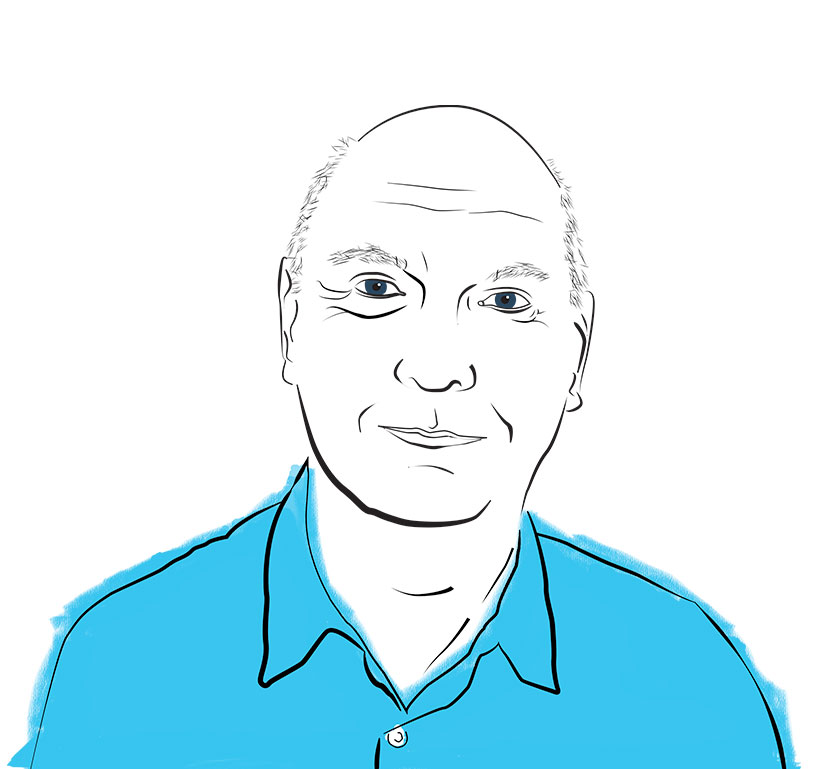 We can all do our bit to avoid what has been described at the UN as “a fundamental threat to global health and safety,” says Dr David Allison.

UN General Secretary Ban Ki-moon gave the warning during a recent General Assembly high-level meeting on antimicrobial resistance: “It is a fundamental threat to global health and safety.”

The UN Declaration is only the fourth time that it has considered a health issue, and aims to prevent more than 700,000 deaths a year because of antimicrobial resistance.

The global concern is that as bacteria become resistant to antibiotics, many simple infections such as ear, tooth and urine infections, and routine treatments such as hip replacements and caesarean sections, will become increasingly dangerous and life threatening. Such problems are costly both in terms of patient health across the globe and, here in the UK, expense to the NHS.

Society now faces the prospect of a future without antibiotics: 70% of the world’s bacteria have developed resistance to antibiotics with no new antibiotic having been developed for over 30 years. Additional contributing factors include over-prescribing by practitioners and inappropriate use by patients. It is essential, therefore, to help improve public understanding of antibiotic resistance by eliminating inappropriate antibiotic use, to limit the use of appropriate antibiotic use to instances of real need, and to ensure that patients comply with instructions for taking antibiotics. Health care professionals and the general public both have a role in limiting the spread of resistance. In a recent survey, 55% of GPs reported feeling under pressure to prescribe antibiotics, even when they were unsure of their need.

By providing the general public with information about antibiotics, the pressure felt by GPs and dentists can be relieved, as patients will understand that they are not effective treatments for viral complaints.

Similarly, patients that are prescribed antibiotics need to be given guidance on how to take them. This, however, will only occur through raising awareness of key issues, education and promoting appropriate and prudent use of antibiotics (or stewardship). Poster and leaflet-based campaigns have had little impact on public attitudes, knowledge and prescribing rates.

A greater impact, however, may be achieved by campaigns that utilise a variety of approaches and that are sustained over a number of years. This is certainly the view taken by Dr Roger Harrison at the University’s Division of Public Health, and one which I support.

Raising awareness of antimicrobial resistance and providing education on how to use antibiotics responsibly among the general population are two approaches we can take to help safeguard antibiotics for the future.

In the past 12 months much success has been achieved in raising awareness through the use of Manchester Pharmacy undergraduate students going out to high schools and engaging with tomorrow’s generation of practitioners, prescribers and patients.

Encouraging individuals and institutions to pledge to become Antibiotic Guardians – agreeing to protect antibiotics from inappropriate use or compliance – is one way forward.

Due in part to the success of our student-led high school workshops, Manchester currently has the highest number of Antibiotic Guardians in the country, a statistic that we would like to maintain.

Dr David Allison - Reader in the School of Health Sciences. - Pledging to become an Antibiotic Guardian is an ongoing process, takes only 30 seconds to complete and can be accessed at antibioticguardian.com. Why wait: sign up now and help save our antibiotics.

Jonathan Darling / Housing asylum seekers in the UK: where next?