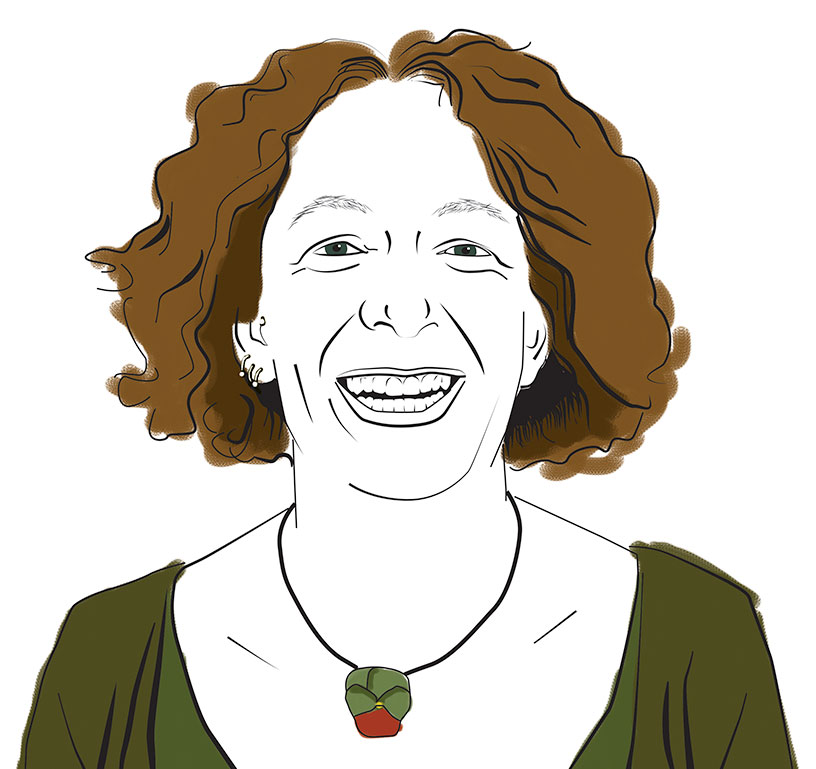 We need to take our attention away from large ‘iconic’ energy supply solutions and instead look closer to home, focusing on reductions in energy demand, says Dr Sarah Mander.

With historic highs in UK temperatures, and storms that brought cities including Manchester to a standstill, 2016 was the first ever September in which global atmospheric concentrations of CO2 remained above 400 ppmv (parts per million by volume). CO2 levels tend to be lowest in September after plants growing in the summer have removed the gas from the atmosphere. Passing this symbolic milestone marks the dawn of a ‘climate change reality’ era, and concentrations are unlikely to fall below this milestone for many generations.

Whilst politicians in the US and China agreed to ratify the Paris Climate Change Agreement, we saw the world’s temperatures edging closer to 1.5ºC above pre-industrial temperatures – the new global limit set out within that Agreement, which as of October 2016 the UK has yet to ratify.

In the UK, October 2016 also saw a decision by Lancashire County Council to reject the planning application for a horizontal drilling test site for shale gas exploration because of concerns over noise and traffic overturned by the Communities Secretary. Satisfied the application was acceptable in terms of local impacts, the Government was keen to stress the importance of shale gas for energy security and financial benefits, including jobs.

What the Government, however, has yet to comment on is how domestic production and use of shale gas fits within the country’s climate change targets and carbon budgets that underpin them.

Analogous to a household’s budget, the UK’s carbon budget refers to the UK’s proportion of global cumulative emissions for a given probability of remaining below a chosen global temperature threshold, such as 2°C above pre-industrial. If new emitting sectors emerge, such as domestic shale gas production, savings must be found from other sectors of the economy if we are to remain within the budget.

Shale gas production has the potential to release methane (CH4), a potent greenhouse gas; hence strict regulation will be required. CO2 is also emitted during the extraction and transport of shale gas, not to mention emissions arising from its use.

The closure of the UK’s remaining coal fired power stations by 2025 will help decarbonise our energy system, however the stated desire to invest in new gas-fired plants must be questioned if the UK is to remain within its carbon budget.

Up to 2025, gas can act as a bridge to a zero-carbon energy system. Beyond this, for electricity generation from gas at a scale that would warrant a domestic shale gas industry, plants would need to be fitted with carbon capture and storage technology (CCS); this appears to be at odds with the Government’s decision to pull out of supporting UK CCS demonstration projects, and future deployment would see the UK importing CCS technology developed elsewhere, as opposed to building a domestic industry.

The carbon budget framing of mitigation implies that the greater the reduction in CO2 emissions that can be made in the short term, the less painful the reductions we face in the future will be. This in turn points to the need to re-focus our attention away from large energy supply solutions, and instead look closer to home focusing on reductions in energy demand, for example, through investments in improving the energy performance of buildings and stronger regulation of energy consumption.

This might not be as iconic as developing a large shale gas industry, but offers local communities broader benefits – both financial and to the wider environment.

Jonathan Darling / Housing asylum seekers in the UK: where next?