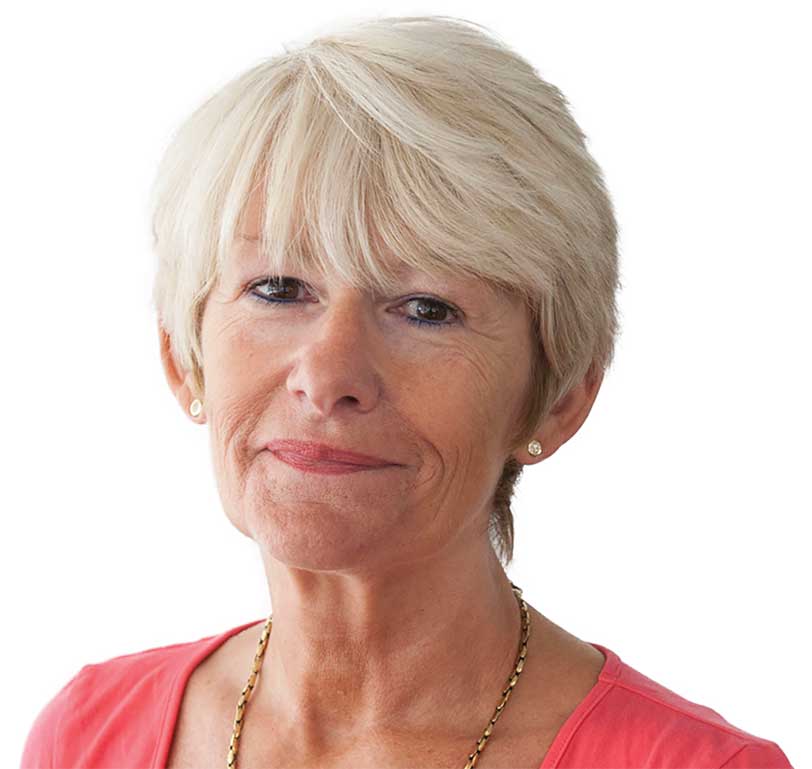 Universities have a responsibility to explain, engage in and debate their real purpose and value.

In the UK, and more widely, universities have been in the firing line of late. Some commentators and much of the media have questioned the purpose, value and cost effectiveness of our higher education institutions.

The criticism is heaviest around the economic value of universities. This is to be expected against a backdrop of widespread concerns about growing student debt and its future impact on not just graduates, but also the wider economy.

These are important concerns. Universities must be transparent about their incomes and costs, the potential earning power of graduates and hence the ‘value for money’ of a degree.

Recent reports from Universities UK (UUK) and the Russell Group (using different methodologies) have identified the direct benefits of universities to the UK economy. The message from both shows their enormous value. The UUK report indicates that universities generate nearly £100 billion a year for the UK economy, support nearly a million jobs and contribute £21.5 billion to the nation’s annual Gross Domestic Product.

An independent analysis indicates that The University of Manchester has a GVA (gross value added) to Greater Manchester of over £2 billion a year – more than Manchester Airport or our city’s two leading football teams put together.

In addition to economic value, there also needs to be a wider debate about the societal importance and value of universities. Through research our universities generate new knowledge and understanding, which is an important human endeavour in its own right.

UK universities are among the best in the world for research and, on the basis of some measures of research quality, regularly top rankings. Many global industries state that this is a key reason why they want to be in the UK, as their primary base or as a place to link with research.

Universities also spawn many new start-ups. Some grow and add to the economy, others are social enterprises aiming to benefit society in other ways. Universities such as ours also contribute greatly to the cultural and social activities of our society. For example, in this issue you can read about the University’s role in Manchester’s UNESCO City of Literature designation.

Our research contributes to regional, national and international challenges – for example, locally in health and social care devolution to Greater Manchester, poverty and inclusive growth, and more widely in our research in energy, health, global inequalities, and conflict resolution.

Creating a wealth of graduates with skills and leadership abilities is one of the most important contributions of universities. This is particularly true in the north of England, where there is a real skills shortage. At Manchester, we are committed to ensuring that our graduates have not only learned about their chosen discipline, but have also developed the wider skills necessary for future life and employment, and been exposed to major societal challenges.

This is what makes our Stellify programme so distinctive in higher education. Our students have to debate and discuss key global challenges. They have opportunities for training in leadership, entrepreneurship and engagement with disadvantaged communities through volunteering.

Another aspect which makes our University stand out from the crowd is our ongoing commitment to social responsibility, which is one of our three core goals. We are engaged in a number of activities which directly benefit society. A great example of this is our award-winning initiative The Works, which so far has helped over 4,000 local people back into work.

Another is our School Governors Initiative, recently awarded a Queens Award for Voluntary Service, which enables over 600 of our staff and alumni to support local schools. Our Access Manchester and Equity and Merit programmes ensure that the brightest young people can attend university even if the odds seem to be stacked against them.

Our cultural institutions and public spaces attract people of all ages from our immediate neighbourhoods. The Whitworth, for example, recently celebrated its millionth visitor since it reopened in 2015 after its acclaimed refurbishment.

We are also committed to being an open campus and extending our links with our nearest communities. This year will see the opening of Brunswick Park – a new green space at the heart of our campus that will become a focal point for events for local residents.

These are the kind of great contributions that universities are making all the time, but often do not receive the recognition they deserve in the current climate of ensuring value for money and cost effectiveness.

Universities should be proud of their contribution in the UK and on the world stage. Here in Manchester, we should be particularly proud of our close partnership with the city and Greater Manchester region, and our contributions to health, wealth and well-being through so many of our activities.

It is our responsibility, therefore, to get on the front foot and explain, engage in and debate the real purpose and value of universities such as ours.