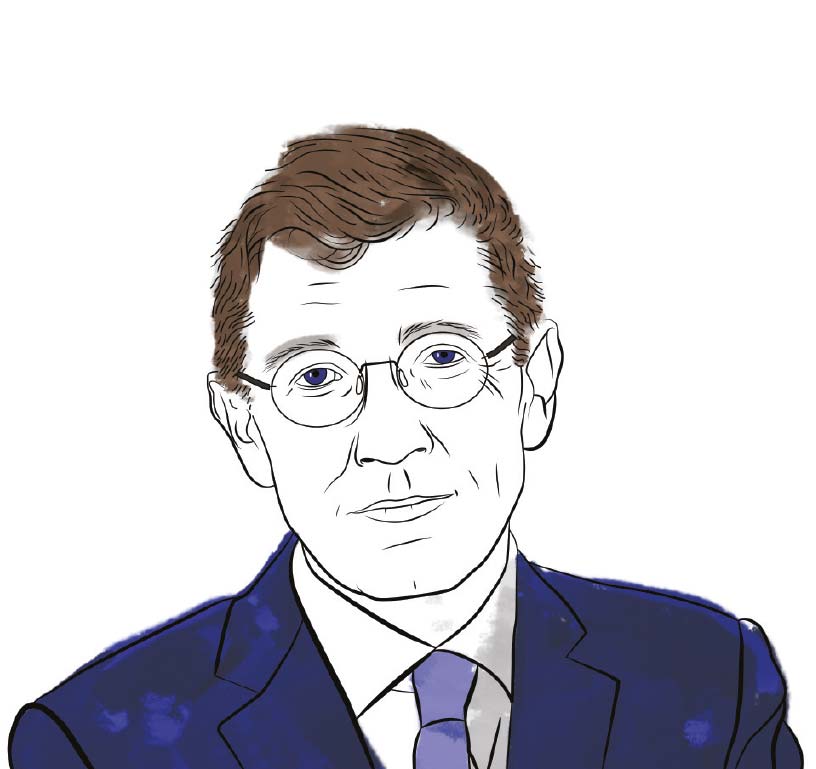 New research has revealed widening inequality between death rates in northern and southern England. Here, Professor Iain Buchan explains the significance of these statistics and calls on policymakers to take action at source.

In the Journal of Epidemiology and Community Health, we recently reported on the profound and persistent inequality in early deaths between northern and southern England. Since then, there has been an alarming rise in the numbers of young adults and middle-aged people dying in the north.

Examining data on all deaths in England from 1965 to 2015, we found a 20% higher risk of dying aged under 75 in the north. We also found that since the mid-90s there has been an excess risk of death by 2015 of 49% among 35 to 44 year olds and 29% among 25 to 34 year olds in the north. Alongside these, long-term improvements in premature mortality across the whole of England have stalled from 2010, with rising mortality among younger people in the north. Periods of recession had little apparent impact on these north-south divides.

Government policies over the past five decades have failed to close this divide – but it can be traced back as far as 1066, when the ancient houses of England in the south held the balance of power and resources. In his 1845 novel Sybil, Benjamin Disraeli wrote of a tale of two nations, with English social and economic divides resistant to political norms.

Since the 1980s, numerous reports have been designed to inform UK government policies for tackling health inequalities. Specific efforts from 1997 to 2010 to reduce differences in life expectancy began to close the gap between the wealthiest and most deprived regions. However, this trend has now reversed, and the policy did not close the north-south divide in premature deaths.

NHS investments are important for dealing with the consequences – more so than the causes – especially in primary care. But even here, the spending on primary care is lower in the north after allowing for population burdens of illness.

Tackling health inequalities from the NHS and public health services is important, but arguably futile without economic policies that create the lasting conditions for better health. In recent years there have been policies to rebalance the economy across England, and investments in areas such as digital health via the Health North Connected Health Cities pilots of the Northern Health Science Alliance. But a £20 million investment is tiny in proportion to the size of the inequality and the opportunity.

Another cruel paradox is pointed out by IPPR North, which reported much higher levels of public spending on health research in the south, despite greater needs in the north. In addition, where industry invests in clinical trials in the north, patients are more likely to participate in large numbers (eg Salford Lung Study) – leading to real-world evidence that benefits the NHS, the UK economy and global biomedical knowledge.

It's time to turn policy attention to addressing this inequality at scale and at pace. The forthcoming industrial strategy could apply a northern weighting, reflecting the 20% difference in premature mortality. A healthy, productive workforce is a path to prosperity for the whole UK.