Fervent socialist, suffragist and Britain’s first female minister of education, Ellen Wilkinson was a trailblazer for equality and social justice.

Born to a working-class family in Manchester in 1891, Wilkinson won scholarships for every stage of her education, including a place to study history at the University. After graduating she entered the political arena with elected positions on Manchester’s council and as the MP for Middlesbrough (1924) and Jarrow (1934).

She fought passionately for social change on behalf of those who needed it the most, introducing free school meals for children whose families couldn’t afford them and leading the Jarrow Crusade, a 300-mile march of unemployed shipwrights and steelworkers to petition the British government for help.

Wilkinson was known then, and now, as ‘Red Ellen’ and ‘the fiery particle’.

Additional thanks to Nakib Narat. His play about Wilkinson, Ellen’s Longest Night, ran at the People’s History Museum in Manchester on 10 November. 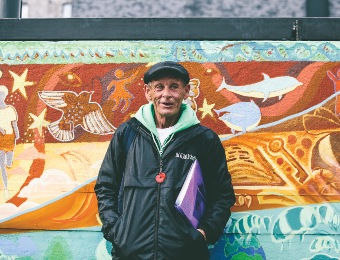 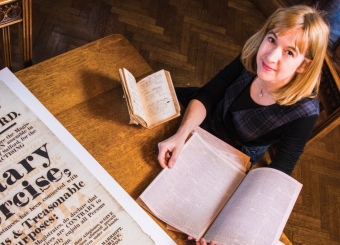