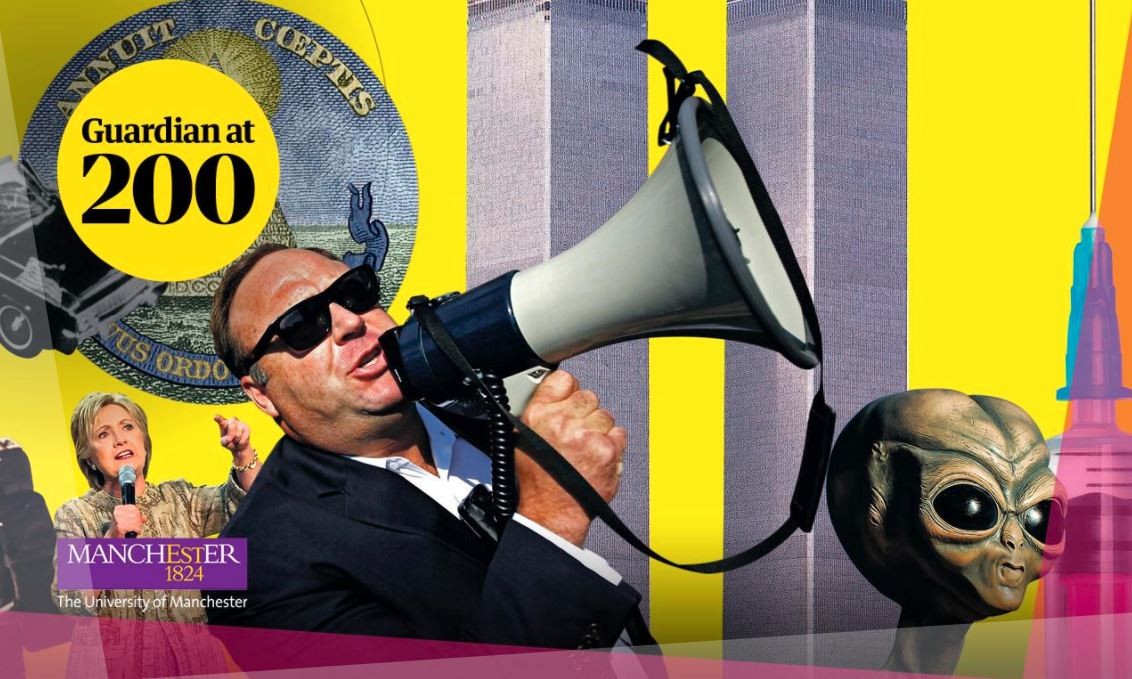 Events taking place to mark 200 years of The Guardian newspaper

The University of Manchester’s John Rylands Research Institute and Library holds the entire archive of the Manchester Guardian. In a series of livestreamed talks to mark the paper’s bicentenary, panels of special guests and experts have been invited to discuss an item from the archive, its relevance to today’s news and media, and how it may influence our future.

The first event will discuss how media reporting on humanitarian issues has changed over the past 20 years, how it could become more progressive, and how the Western media can utilise its power to better the lives of the vulnerable people it reports on.

Annie Kelly, an award-winning human rights journalist for the Guardian and Observer, will chair a panel including Lindsey Hilsum, international editor for Channel 4 News and Waad Al-Kateab, Syrian journalist, and creator of the BAFTA-winning documentary For Sama and Professor of Cultural History and executive director of The University of Manchester’s Humanitarian and Conflict Response Institute, Bertrand Taithe.

For the second event, the attendees will take a closer look at how we navigate misinformation in today’s complex, internationally-connected media landscape. In 1977 the Guardian created an elaborate April Fool’s Day hoax - a seven-page travel supplement about a fictional island called San Serriffe - which fooled the nation.

Forty years later, in a very different world, the Collins Dictionary 2017 word of the year was “fake news”. Today, a host of conspiracy theories and fabricated stories about coronavirus can spread rapidly across social media platforms. False claims about the US election led to the 6th January storming of the US Capitol and a social media ban for the former president.

How can we as readers recognise misinformation and protect ourselves against fake news? How can the media defend traditional news values and what roles should big tech companies play in this? The discussion will involve Alex Hern, technology editor for The Guardian; Rachel Gibson, professor of political science at the University of Manchester; Imran Ahmed, CEO of the Center for Countering Digital Hate and Tom Phillips, former editor of Full Fact.

The third event will take a closer, more critical, look at the issues surrounding representation in newsrooms. According to the Sutton Trust, 80% of news editors attended private school, with only 11% of journalists being from working class backgrounds, and 0.2% being Black. Combined with Women in Journalism’s 2020 research into news organisations’ lack of diversity, this paints a startling portrait of who decides what is newsworthy and how it is reported.

Guardian deputy Opinion editor Joseph Harker will chair a panel including Manchester professor of sociology and former Guardian editor-at-large Gary Younge, and writer and Guardian contributor Lynsey Hanley. Together they will peel back the statistics and ask: with decision-makers in the media being predominantly white, male and privately educated, how can we be certain that the news we’re consuming is the whole story, rather than a carefully constructed narrative that perpetuates long-standing myths?

A digital exhibition exploring The Manchester Guardian archives is available at The John Rylands Research Institute and Library’s website at https://www.library.manchester.ac.uk/manchesters-guardian/. You can also visit the exhibition in person when The Rylands re-opens its doors on 24th June.

Events taking place to mark 200 years of The Guardian newspaper