Professor David Hulme, professor of development studies at the University, has been awarded an OBE whilst Professor Adisa Azapagic has received an MBE.

Prof Hulme recieved his award for services to research and international development while Prof Azapagic, who is Professor of Sustainable Chemical Engineering at Manchester, was awarded hers for services to sustainability and carbon footprinting. 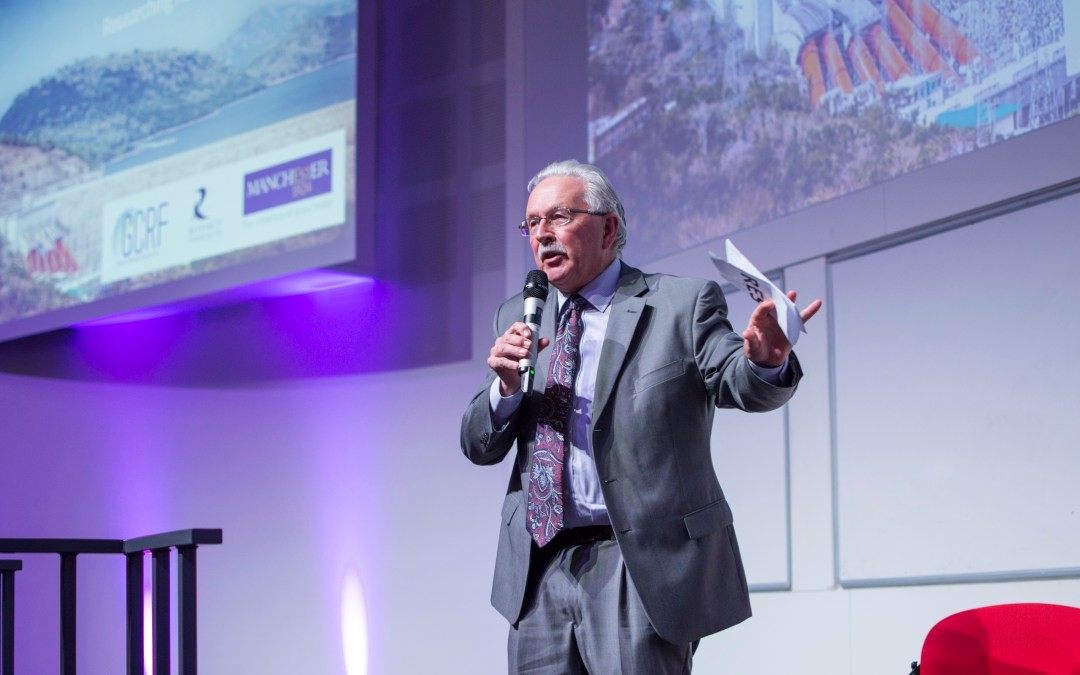 Prof Hulme is Executive Director of the Global Development Institute at The University of Manchester and CEO of the Effective States and Inclusive Development Research Centre.

He has worked in the area of global poverty and development for more than 30 years covering everything from poverty reduction and microfinance to the role of NGOs in conflict and peace.

During that time, his main focus has been on Bangladesh but he has also worked extensively across South Asia, East Africa and the Pacific 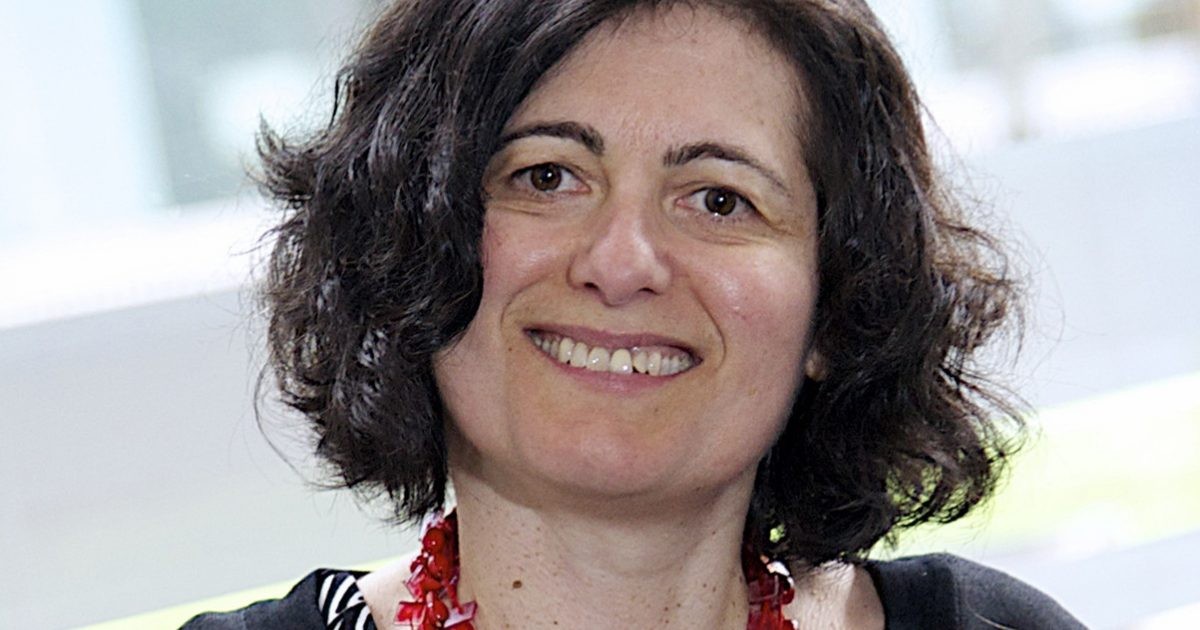 As well has her research work at the University, Prof Azapagic heads up the Sustainable Industrial Systems, an internationally-leading research group applying principles of sustainable development and life cycle thinking in industrial practice.

Adisa has held a number of fellowships and honorary appointments, including fellowships from the Royal Academy of Engineering and UNESCO. She was awarded the IChemE Award for Outstanding Achievements in Chemical and Process Engineering in 2010 and the GSK/CIA Innovation Award in 2011. 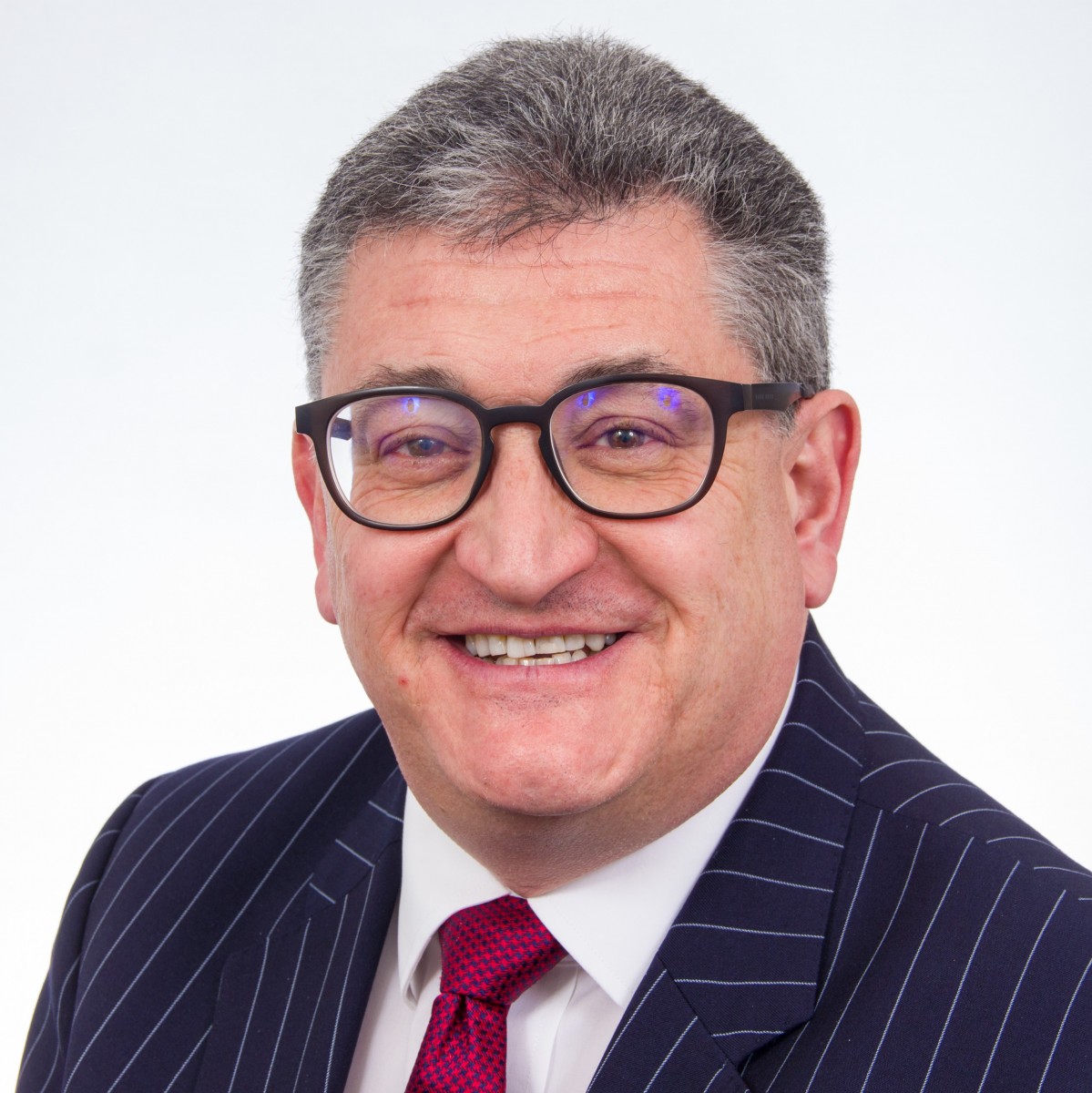 Professor Gordon Carlson, who is a consultant surgeon at Salford Royal hospital as well as one of our alumni, was honoured with a CBE for his services to general and intestinal failure surgery.

As well as being one of our alumni, Prof Carlson also maintains academic links with the University via his professorship in the Faculty of Biology, Medicine and Health

Prof Carlson said he was "amazed" and "delighted" at the award adding: "This award reflects not only my work but also the efforts of my colleagues I have had the privilege to work with, who always put the patient"

Other notable awards for members of our alumni inlcude:

Dame Sally Davies, who is also master of Trinity College Cambridge and a former chief medical officer for England. She became a Dame Grand Cross of the Order of the Bath.

Sir Clive Lloyd CBE, one of the finest cricketers of his generation who captained the West Indies and Lancashire to great success in the 1970s and 80s, was given a Knighthood. He is currently Vice-President of Lancashire and Chairman of the ICC. Sir Clive holds three honorary degrees from the University: an honorary MA (1983) and LittD (2002) from the Victoria University, and an honorary fellowship of UMIST (1987).

Professor Jane Elliott (PhD Sociology 2001), received an MBE for services to social sciences. Professor Elliott is Professor of Sociology at the University of Exeter, and was Chief Executive of the Economic and Social Research Council (ESRC) from 2014 to 2017. She was also a Research Fellow here at The University of Manchester from 1994 to 1999.

Michelle Proudman (Conversion Programme - Nursing 1999) was given an MBE for services to community nursing. Miss Proudman is the Lead Nurse for Community Nursing at the Manchester University NHS Foundation Trust.