2020's top news from the Faculty of Science and Engineering
Newsroom

2020's top news from the Faculty of Science and Engineering

This year our stories have reached hundreds of thousands of people across the world. And in a year when the COVID-19 pandemic dominated, here’s some of our most popular and interesting stories from the Faculty of Science and Engineering. Enjoy! 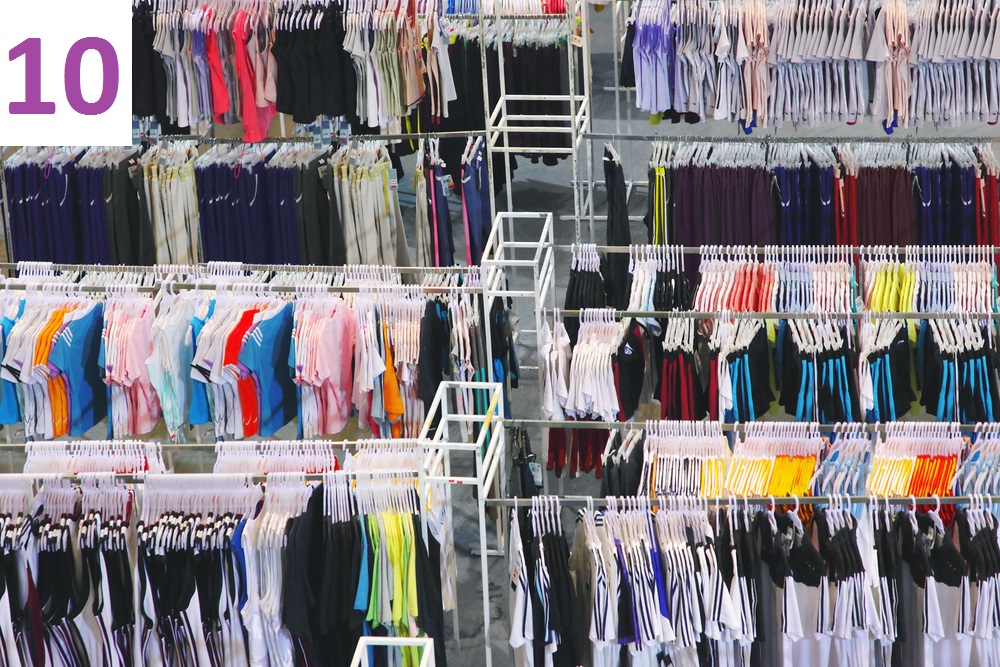 At number 10, urgent fundamental changes to ‘fast fashion’ clothing items which are treated by many as disposable is needed to stem a devastating impact upon the environment according to scientists.

Despite the widely publicised environmental impacts, however, the industry continues to grow, in part due to the rise of fast fashion, which relies on cheap mass-manufacturing, frequent consumption and short-lived garment use. New research paper published in Nature Reviews Earth and Environment reviews state-of-the-art research to examine the environmental impacts at critical points in the textile and fashion value chain from production to consumption, focusing on water use, chemical pollution, carbon emissions and textile waste. 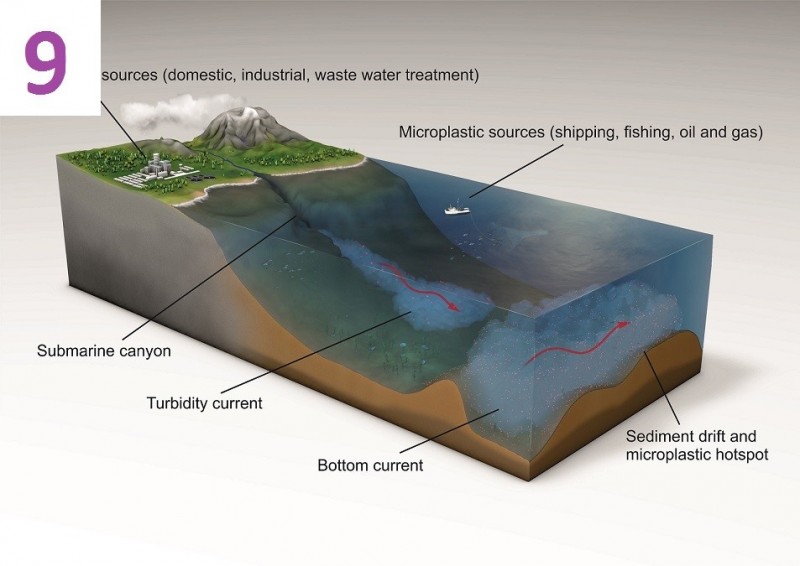 At number 9, an international research project revealed the highest levels of microplastic ever recorded on the seafloor, with up to 1.9 million pieces in a thin layer covering just one square metre.

Over 10 million tons of plastic waste enters the oceans each year. Floating plastic waste at sea has caught the public’s interest thanks to the ‘Blue Planet Effect’ seeing moves to discourage the use of plastic drinking straws and carrier bags. Yet such accumulations account for less than 1% of the plastic that enters the world’s oceans. 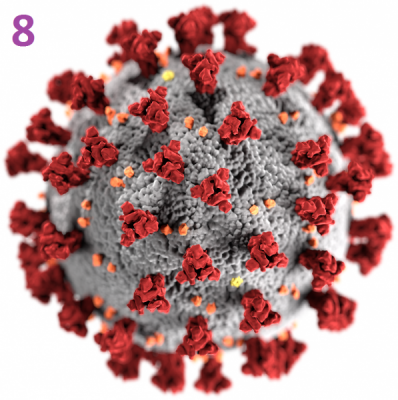 At number 8, news that The University of Manchester began repurposing specialised equipment across its campus to help produce safety equipment for NHS workers battling COVID-19 in an attempt to help reduce the critical demand across the region.

In a combined effort with other universities, including Salford and MMU, The University is utilising 3D printing capabilities to design and make headbands for protective facemasks worn by frontline NHS medical staff in hospitals.

At number 7, news that The University of Manchester saw a record-breaking eleven of its leading scientists honoured with major awards from the Royal Society of Chemistry. The academics from across the University’s Faculty of Science and Engineering (FSE) have been awarded for pioneering research advances within their respective fields, which range from inorganic chemistry to two-dimensional materials. 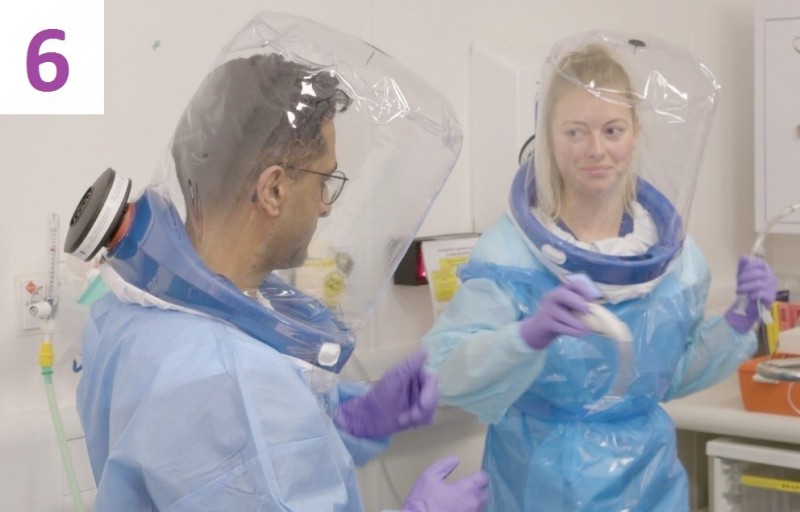 This simple and low-cost device consists of a reusable collar that sits around the neck and a single-use plastic hood that can be easily recycled. The collar contains a fan to draw in air through a virus filter and deliver a cooling airflow around the face. 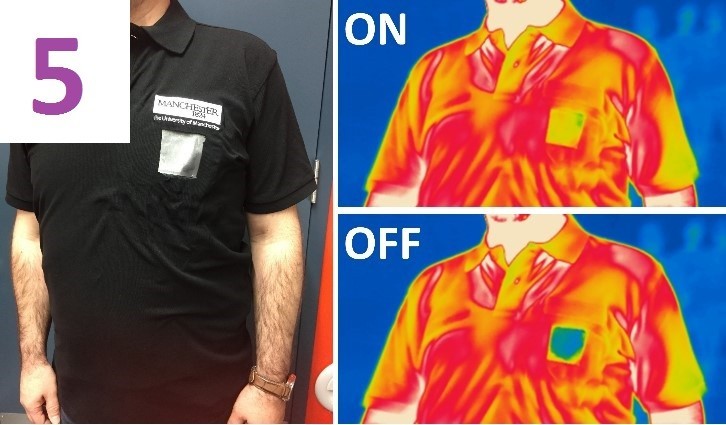 At number 5, new research on the two-dimensional (2D) material graphene allowed researchers to create smart adaptive clothing which can lower the body temperature of the wearer in hot climates.

A team of scientists from The University of Manchester’s National Graphene Institute have created a prototype garment to demonstrate dynamic thermal radiation control within a piece of clothing by utilising the remarkable thermal properties and flexibility of graphene. The development also opens the door to new applications such as, interactive infrared displays and covert infrared communication on textiles. 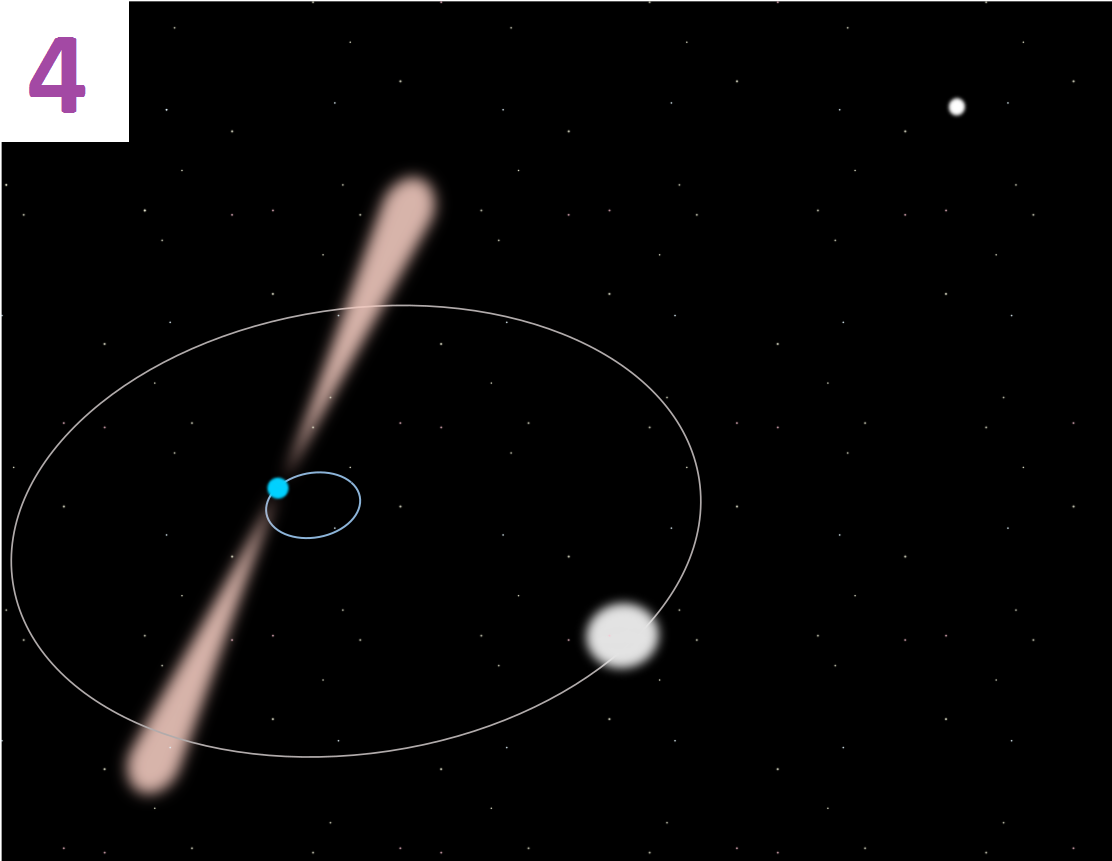 At number 4, an international collaboration of scientists recorded the most accurate confirmation to date for one of the cornerstones of Einstein’s theory of general relativity, ‘the universality of free fall’. The new research shows that the theory holds for strongly self-gravitating objects such as neutron stars. Using a radio telescope, scientists can very accurately observe the signal produced by pulsars, a type of neutron star and test the validity of Einstein’s theory of gravity for these extreme objects. In particular, the team analysed the signals from a pulsar named ‘PSR J0337+1715’ recorded by the large radio telescope of Nançay, located in the heart of Sologne (France).

At number 3, an investigation into one of the current great mysteries of astronomy has come to the fore thanks to a four-year observing campaign conducted at the Jodrell Bank Observatory. Using the long-term monitoring capabilities of the iconic Lovell Telescope, an international team led by Jodrell Bank astronomers has been studying an object known as a repeating Fast Radio Burst (FRB), which emits very short duration bright radio pulses.

Using the 32 bursts discovered during the campaign, in conjunction with data from previously published observations, the team has discovered that emission from the FRB known as 121102 follows a cyclic pattern, with radio bursts observed in a window lasting approximately 90 days followed by a silent period of 67 days. The same behaviour then repeats every 157 days.

At number 2, an incredibly rare dinosaur embryo discovered perfectly preserved inside its egg has shown scientists new details of the development and appearance of sauropods which lived 80 million years ago.

Sauropods were the giant herbivores made famous as being ‘veggie-saurs’ in the 1993 film Jurassic Park. The incredible new find of an intact embryo has shown for the first time that these dinosaurs had stereoscopic vision and a horn on the front of the face which was then lost in adulthood. The international research team say that this is the most complete and articulate skull known from any titanosaur, the last surviving group of long-necked sauropods and largest land animals known to have ever existed. 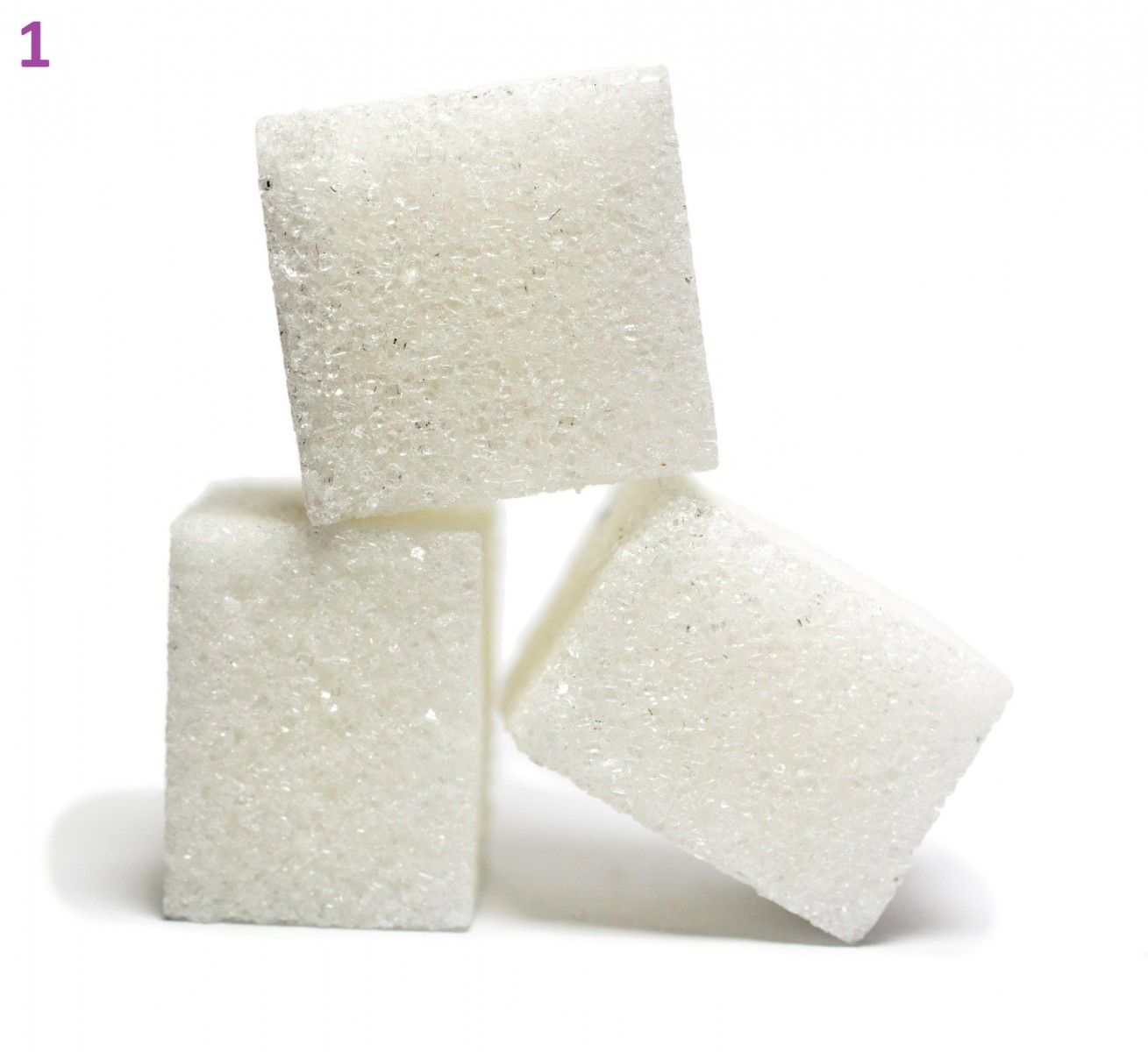 And at number 1, new antiviral materials made from sugar have been developed to destroy viruses on contact and may help in the fight against viral outbreaks.

This new development from a collaborative team of international scientists shows promise for the treatment of herpes simplex (cold sore virus), respiratory syncytial virus, hepatitis C, HIV, and Zika virus to name a few. The team have demonstrated success treating a range of viruses in the lab – including respiratory infections to genital herpes.