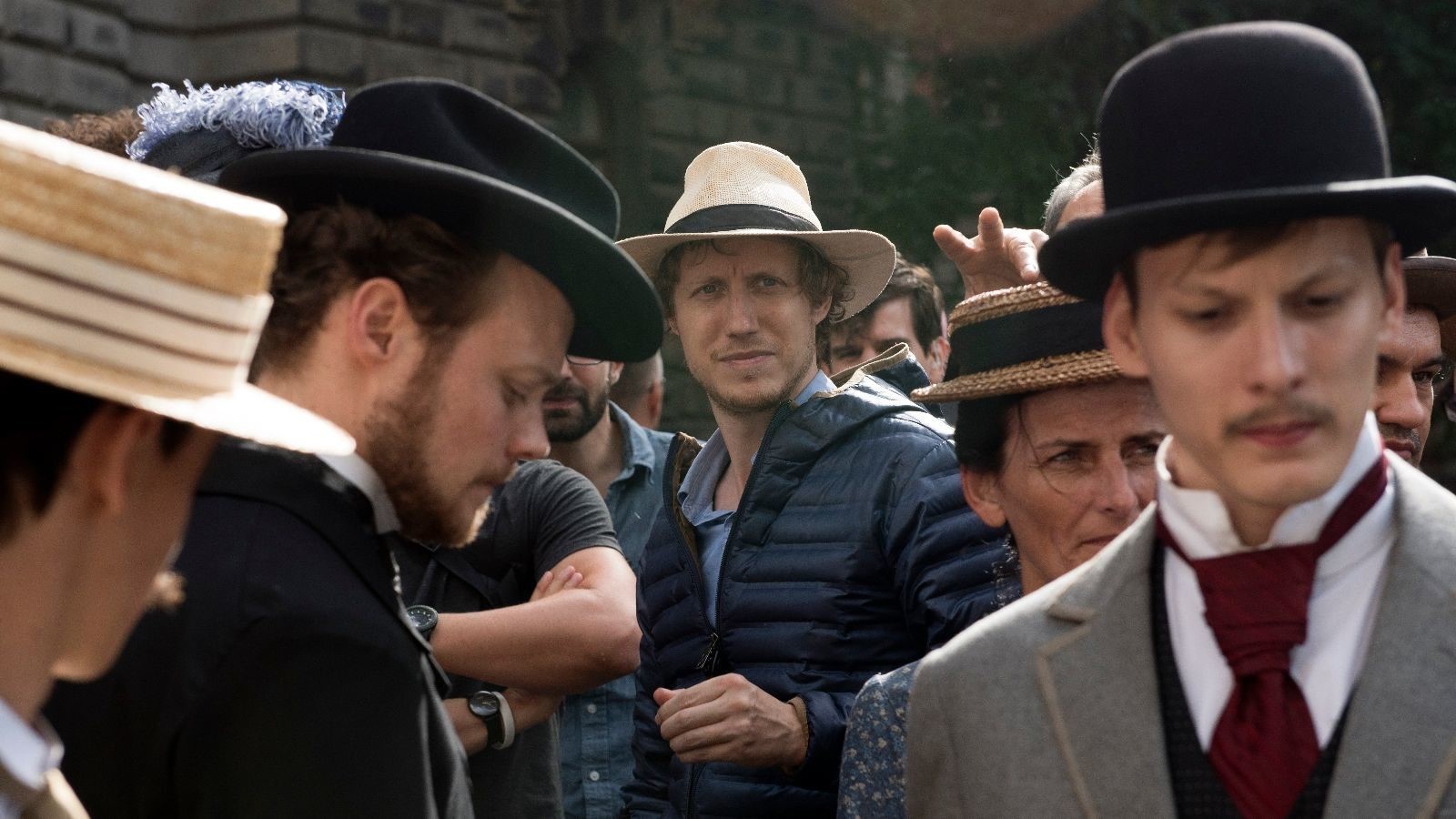 The University of Manchester Centre for Jewish Studies is pleased to announce that its 2021 Bogdanow Lectures in Holocaust Studies will be delivered by Oscar-winning film director László Nemes.

The globally acclaimed filmmaker, whose 2015 film Son of Saul won numerous international prizes including an Academy Award, the Grand Prix, the Golden Globe and BAFTA, will speak on the topic of Holocaust portrayals in fiction film.

Son of Saul will be streamed online in collaboration with UK Jewish Film as part of this year’s event series. Set among the Auschwitz special squads, the film follows the fictionalised attempts by one squad member to give a murdered child a traditional Jewish burial.

The film’s stunning portrayals received numerous critical accolades, including praise from Nobel Peace Prize winning survivors and writers Elie Wiesel and Imre Kertész; iconic filmmakers such as Claude Lanzmann (Shoah, 1985) and Steven Spielberg (Schindler’s List, 1994), who have themselves approached the Holocaust in their films; and philosopher and art historian Georges Didi-Huberman, who considered the film ‘a necessary, coherent, beneficial, innocent monster.’

The annual public Holocaust lecture series was made possible as a result of the generous bequest to the University by Fanni Bogdanow (1927-2013), a former Professor of French and Medieval Studies at Manchester and a child refugee on the Kindertransport. Previous Bogdanow Lectures have been delivered by eminent historians in the field, including Christopher Browning, Tony Kushner and Dina Porat.

The lectures will be held online and include a public Q&A with Nemes about his work, which will be opened by Lemn Sissay, Chancellor of The University of Manchester. This will be followed by a masterclass for Manchester staff and students about his experience in filmmaking.

We are delighted that László will delivering the Bogdanow Lectures this year. His work at the interface of cultural production, Holocaust memorialisation and academic discourse on Holocaust representation will be of interest to diverse audiences from within the academic and creative communities, as well as the general public.

To find out more about the lectures and to register, please visit the website at http://www.manchesterjewishstudies.org/bogdanow-lectures-2021/.