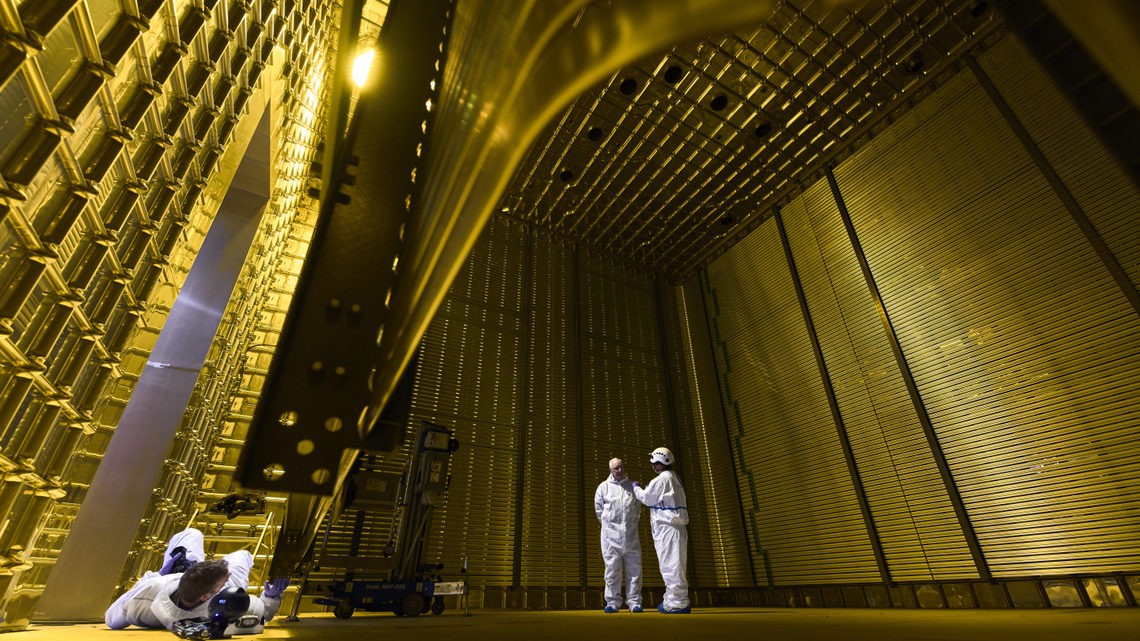 Research into particle physics at The University of Manchester has been given a boost in the form of UK Research and Innovation grants in excess of £6 million.

One of these projects is the Deep Underground Neutrino Experiment (DUNE), hosted by the Fermi National Accelerator Laboratory in the US. This project, currently under construction, will see a beam of neutrinos fired over 800 miles (1,300km) across North America to an underground detector in South Dakota.

The aim of the DUNE experiment is to look for differences between matter and antimatter, using neutrinos. Finding such a difference could help explain the way the universe evolved after the Big Bang.

Researchers from the University are involved across the board on this project. Prof Stefan Soldner-Rembold is the Head of the Particle Physics Group in the Department of Physics and Astronomy, as well as DUNE spokesperson. In this position, Prof Soldner-Rembold leads an international collaboration of more than 1,000 physicists across 30 countries. 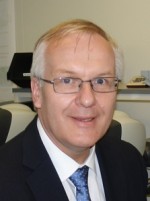 Commenting on the grant, Prof Soldner-Rembold said; “Manchester has been awarded a significant fraction of the UK’s considerable investment in DUNE – recognising our leading role on this exciting project.”

He added; “DUNE will help to answer fundamental questions that overlap particle physics, astrophysics, and cosmology.”

Also from the University, Prof Justin Evans is the principle investigator of the DUNE-Manchester grant, and leads one of the UK’s two main hardware contributions to the project. Six universities are collaborating with the UK’s Science and Technology Facilities Council’s Daresbury Laboratory to produce 150 Anode Plane Assemblies, a vital element of the DUNE detector.

This research is crucial for enabling DUNE to detect neutrinos from galactic supernovae, explaining more about the way stars reach this dramatic climax, and which could reveal the formation of neutron stars and black holes.

Another aim of the project is to search for proton decay, which, if found, would be the first evidence for a Grand Unified Theory, tying together everything we know so far about particle physics.