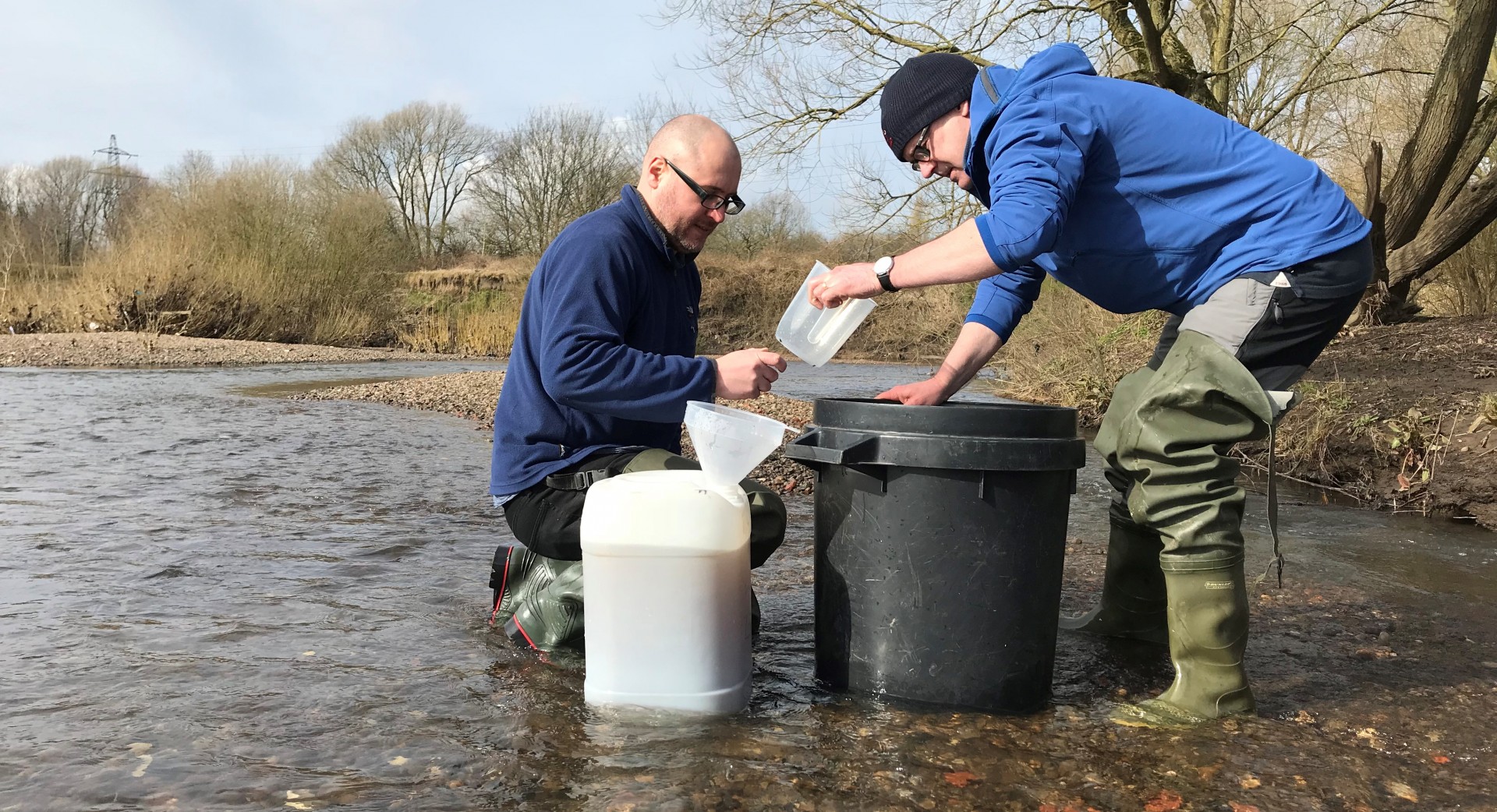 A ‘chemical cocktail’ of sewage, slurry and plastic is polluting English rivers

Poor water quality in English rivers is the result of chronic underinvestment and multiple failures in monitoring, governance and enforcement, a report from the UK Parliament’s Environmental Audit Committee has claimed.

The report includes evidence from The University of Manchester’s Professor Jamie Woodward, whose research demonstrated a direct link between poor wastewater management and high levels of microplastic pollution in UK rivers.

The report states that only 14% of English rivers meet good ecological status, with pollution from agriculture, sewage, roads and single-use plastics contributing to a dangerous ‘chemical cocktail’ coursing through our waterways. Not a single river in England has received a clean bill of health for chemical contamination.

Budget cuts to the Environment Agency have hampered the ability to monitor water quality in rivers and detect permit breaches or pollution incidents from the water industry and farming. There has also been a lack of political will to improve water quality, with successive governments, water companies and regulators seemingly turning a blind eye to antiquated practices of dumping sewage and other pollutants in rivers.

The report recommends that the Environment Agency work with water companies to ensure that easily accessible information on sewage discharges, in as near to real time as possible, is made available. The MPs are also calling on the Government actively to encourage the designation of at least one widely used stretch of river for bathing in each water company area by 2025.

The impact of rural agricultural pollution is the most common thing preventing rivers from achieving good ecological status. Intensive livestock and poultry farming is putting enormous pressure on particular catchments, such as that flowing into the River Wye, as it may be raising the river's phosphorus levels. The Committee is calling for each catchment to have a nutrient budget calculated, and for new poultry farms to not be granted planning permission in catchments exceeding their nutrient budgets.

The Committee encourages the newly-established Office for Environmental Protection to use the powers it has been granted by Parliament to drive improvements in the regulatory and enforcement regimes which govern the state of England’s rivers.

This is a hard-hitting report that makes 82 recommendations. I gave evidence to the committee inquiry on the microplastics research we did at The University of Manchester - we urgently need action and investment to ensure that river pollution ceases to be spectacularly profitable.

“Our inquiry has uncovered multiple failures in the monitoring, governance and enforcement on water quality,” said Environmental Audit Committee Chairman, Rt Hon Philip Dunne MP. “For too long, the Government, regulators and the water industry have allowed a Victorian sewerage system to buckle under increasing pressure.

“We are calling for these relevant bodies to come together and develop a system fit for the future. Monitoring regimes need to be reviewed, enforcement needs to be ramped up, and even public awareness needs boosting on what can and cannot be poured down drains or flushed down the toilet. So many emerging pollutants are being missed by inadequate and insufficient monitoring, and court actions against polluters have fallen dramatically.”

The full report can be read at https://publications.parliament.uk/pa/cm5802/cmselect/cmenvaud/74/report.html.