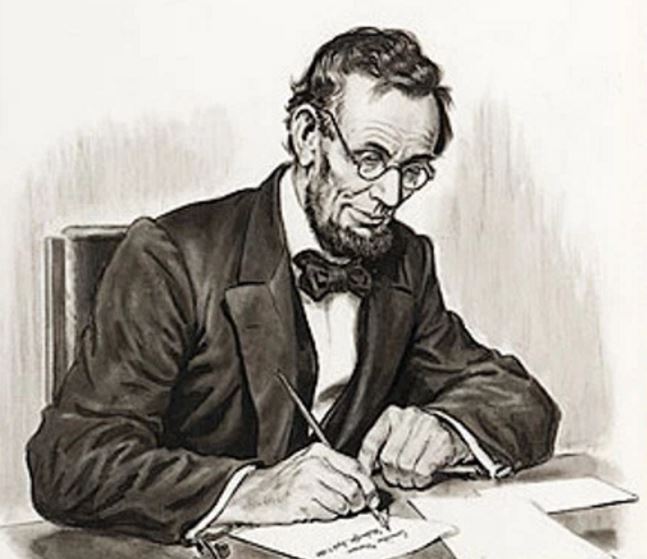 A team of forensic linguistics experts believe they have solved a longstanding mystery, using a method similar to the one which discovered that Robert Galbraith – the author of detective story ‘The Cuckoo’s Calling’ - was in fact an alias for Harry Potter writer JK Rowling.

In November 1864, a woman named Lydia Bixby received a letter supposedly written by President Abraham Lincoln telling her that her sons had been killed fighting in the Civil War. However, the letter - which subsequently became famous as one of the best letters written in the history of the English language – also became contentious, as historians have wondered whether it was in fact written instead by John Hay, Lincoln’s secretary. With both men long dead and the original missing for more than 150 years, there seemed to be little hope of settling the question with any certainty.

In a paper submitted to the journal Digital Scholarship in the Humanities, the researchers – including The University of Manchester’s Dr Andrea Nini - say that a technique they developed leads them to believe that the letter was ‘almost certainly’ written by Hay.

N-gram tracing, which involves a computer looking for sequences of linguistic forms, is able to accurately analyse even very short pieces of writing in order to distinguish between different authors. The method was used by the researchers at Aston University’s Centre for Forensic Linguistics to test 500 texts by Hay and 500 by Lincoln, before being used to analyse the Bixby letter.

Nearly 90% of the time, the method identified Hay as the author of the letter, with the analysis being inconclusive in the rest of the cases.The researchers believe that the decades of uncertainty can now come to an end, leaving historians free to appreciate the letter's beauty, as well as the uncontested writing skills of both men, without the distraction of this lingering question. 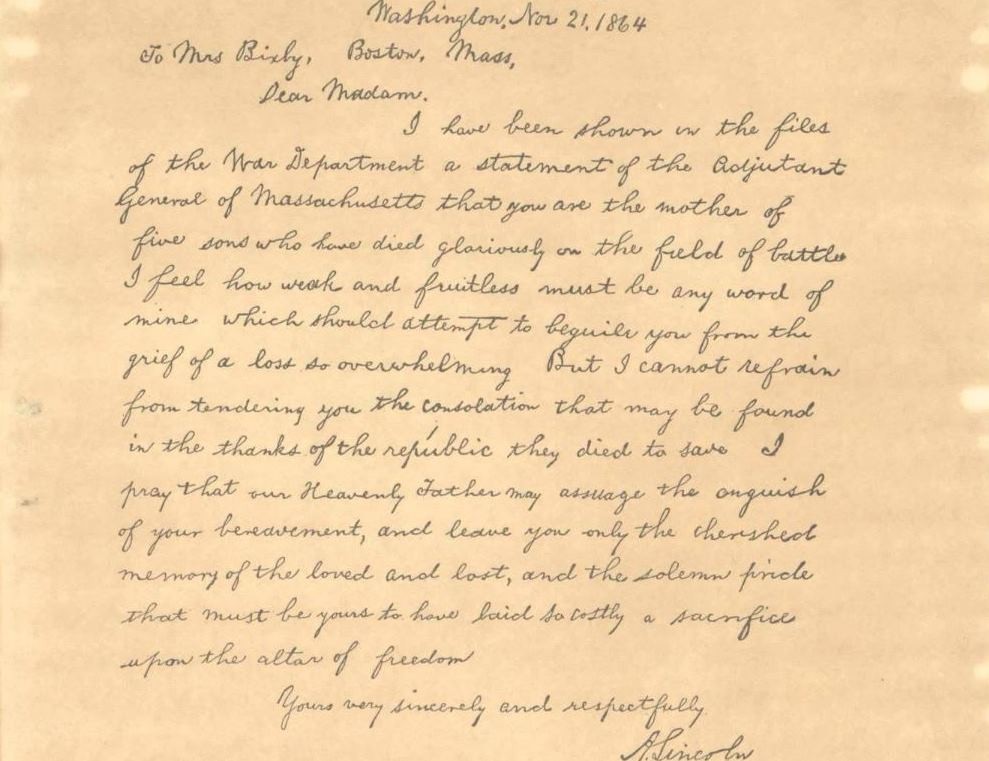 Often historical cases of disputed authorship involve very long texts, and there are several well-tested techniques that can be employed to solve these problems. Because of its shortness the Bixby letter presented many challenges, and we had to devise a completely new method to analyse it.

"We believe that this new method can now be also successfully applied to other cases - especially present-day forensic cases involving short threatening or malicious texts."

​Dr Nini is now hoping to solve another mystery - this time, to analyse letters supposedly written by Jack the Ripper.