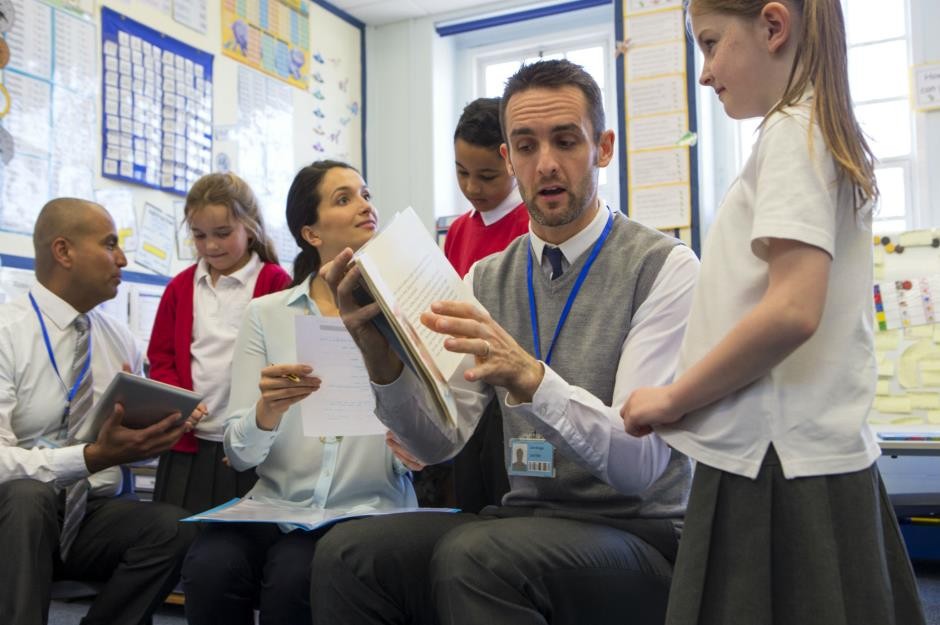 New research has found that the introduction of academies is deepening divisions within the English education system.

The results of this research have been published in a new book by Manchester professor, Mel Ainscow CBE, written with Maija Salokangas of Trinity College Dublin. ‘Inside the autonomous school: making sense of a global trend’ provides a unique account of developments over more than ten years in one of the first English academies, and analyses how this led to remarkable progress over the first few years, followed by a subsequent decline.

The study was carried out over a period of ten years, up to 2012. A considerable body of evidence drawn from teachers, support staff, school leaders, governors and sponsor representatives was generated - as a result, the book provides a rich account of practices, leadership and governance in the school.

Linking the analysis to wider research, including studies of charter schools in the USA, Australian independent public schools and free schools in Sweden, the book points to both the potential and dangers of school autonomy initiatives - particularly when they are set within policy contexts that emphasise competition, high stakes testing and parental choice.

The research points to the fact that the vast majority of new academies have struggled to live up to their ambitious promises, especially in relation to raising attainment amongst low income families.

In addition, rather than introducing reforms that lead to improvements in educational approaches, they have mainly focused on structural reforms that focus on organisation and management. 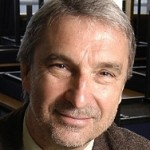 Our research reminds us that those who give their professional lives to achieving improvements in challenging schools require respect, encouragement and support. We hope that the suggestions we make will lead those who make policy decisions to bear this in mind.

“We hope that our book will stimulate and inform further debate of this hot topic - in this country and more widely,” added Maija Salokangas.

Inside the autonomous school: making sense of a global educational trend is published by Routledge.