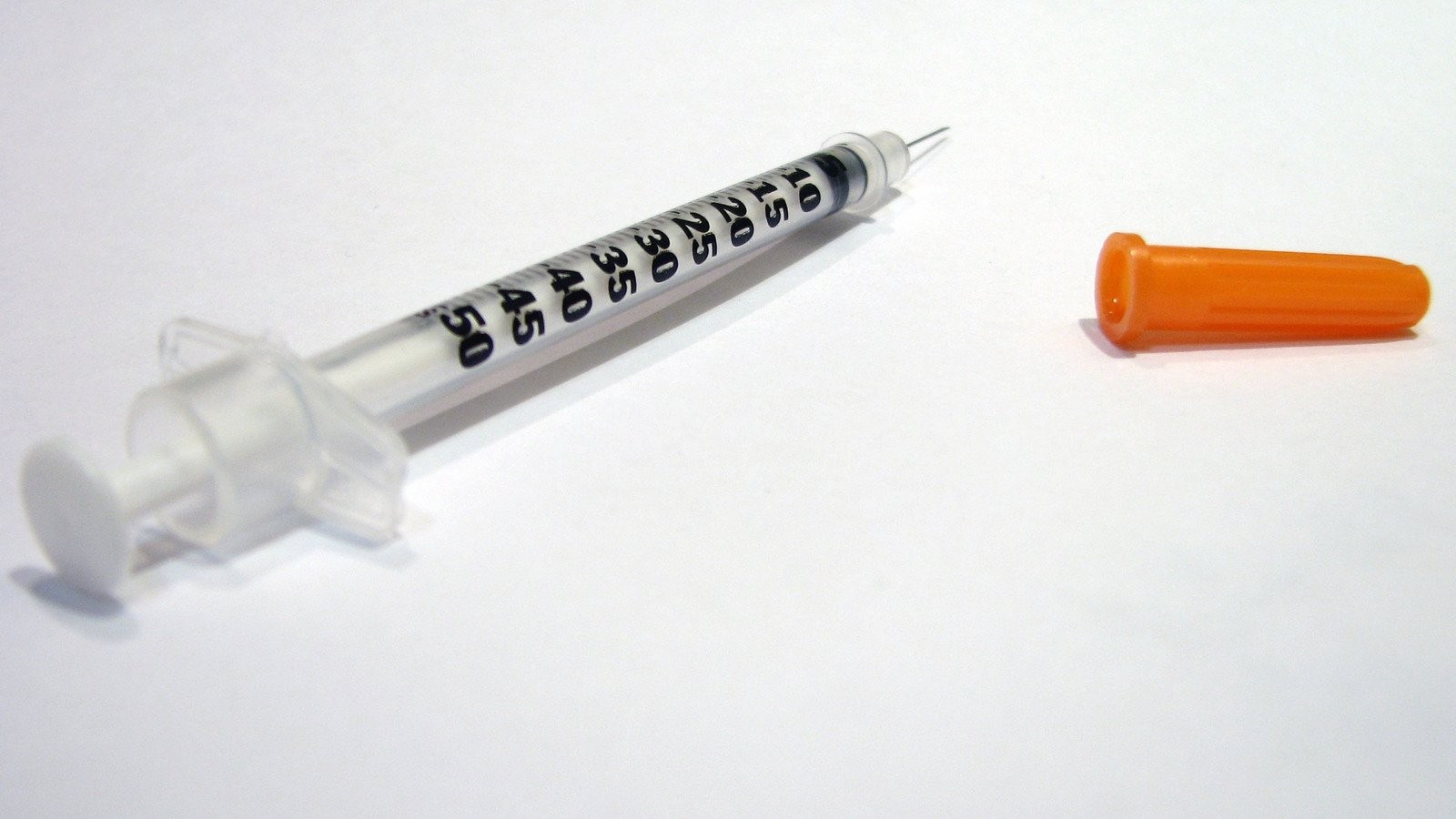 Action needed on high mortality in children with adrenal insufficiency

Children with adrenal insufficiency have a higher risk of dying than those with other lifelong conditions, according to research by The University of Manchester  and Manchester University NHS Foundation Trust  scientists.

The study of parents and children coping with conditions that cause adrenal insufficiency – such as Addison's disease and congenital adrenal hyperplasia – - showed that administration of potentially lifesaving injections given at the time of acute illness is poor.

Researchers studied the medical data of around 300 young people under the age of 25 with adrenal insufficiency, who were cared for at MFT’s Royal Manchester Children’s Hospital (RMCH) and Royal Manchester Infirmary (MRI) between 2006 and 2019.

Their retrospective analysis revealed that during this period, 13 young people, with a median age of 10, died from causes likely related to adrenal insufficiency a rate of one death per year. The findings were published in the journal, Frontiers in Endocrinology.

Though little scientific evidence exists on the prevalence of adrenal death, the figure is higher than the number of excess deaths in children with Type 1 Diabetes, and much higher than for children with no chronic health conditions.

People with adrenal insufficiency need to take daily steroid medication, such as hydrocortisone, to replace the hormone cortisol, which is normally produced by the adrenal glands and helps to control the body’s blood sugar levels and other vital functions.

Parents and carers are given extensive advice about increasing hydrocortisone doses when children are unwell to avoid adrenal crisis, a task successfully carried out by parents who took part in the study.

Parents are also trained to give emergency steroid injections when children are seriously unwell but the need for this for each child is rare and may happen many years after training.

“Sometimes adrenal crises can happen very quickly and parents understandably call 999 or rush to A&E rather than administer the emergency injection,” said Dr Chris Worth, Doctoral Researcher at The University of Manchester and Clinical Research Fellow at Royal Manchester Children’s Hospital.

“But our study revealed that only  two of 17 patients received an emergency injection of hydrocortisone at home before attendance in A&E.”

The study also revealed a mismatch between reported confidence in administering emergency hydrocortisone injections and the actual administration.

Almost 79 per cent of parents said they were confident administering intramuscular hydrocortisone but only 20% identified a missed opportunity for injection.

“In children experiencing adrenal crisis, parents followed the guidance given to them in clinic for oral hydrocortisone, but rarely administered intramuscular hydrocortisone,” said Dr Worth.

“This finding is at odds with the 79 per cent of parents who reported confidence in giving the injections.”

Sometimes adrenal crises can happen very quickly and parents understandably call 999 or rush to A&E rather than administer the emergency injection. But our study revealed that only  two of 17 patients received an emergency injection of hydrocortisone at home before attendance in A&E

He added: “We think local training programmes for management of adrenal crisis are comprehensive, but insufficient to prevent the most serious of cases.

“It is clear that existing methodology needs to be rethought, and that novel and more immersive learning and practical tools such as simulation models and virtual reality software may be necessary.

Peter Clayton, Professor of Child Health and Paediatrics at The University of Manchester and MFT Honorary Consultant in Paediatrics and Paediatric Endocrinology, said: “Adrenal insufficiency can lead to life-threatening adrenal crisis and adrenal death.

“Parents are trained to prevent, recognise and react to adrenal crisis but until now there has been little information on what parents are actually doing at home to manage this problem.

“These children often live ordinary lives and most of the time manage their condition well; it’s a terrible tragedy when a death occurs merely because they did not receive the steroid injection they so desperately needed.

“We need to rethink our approach to training – and ask how we can help parents to recognise when to give an injection and also how we help them remember to do this in a time of very high stress.”

Action needed on high mortality in children with adrenal insufficiency