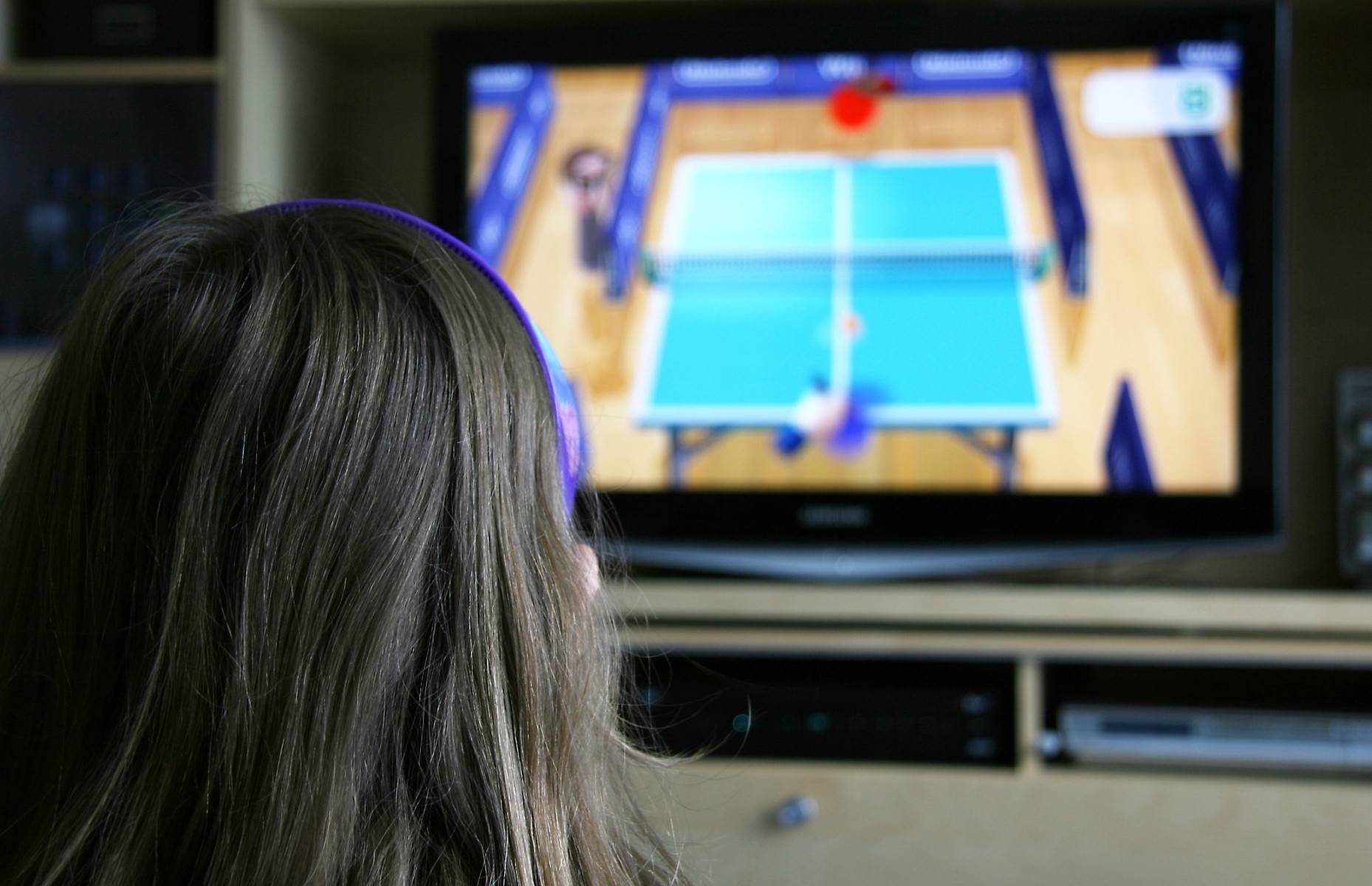 Video games which involve physical activity significantly boost our brain health as we get older, according to new research led by University of Manchester experts.

Study authors Dr Emma Stanmore and Joseph Firth say systems that use physical activity for gaming such as Wii, and Xbox Kinect can boost brain functioning in people with neurological impairment, as well as keeping our minds healthy and active as we age.

In the first ever analysis of all published evidence, the researchers aggregated data from 17 clinical trials examining the effects of active gaming on cognitive functioning across 926 people.

It is published in the journal Neuroscience and Biobehavioral Reviews, and was a collaboration between The University of Manchester, King’s College London, KU Leuven and ETH Zurich.

“Recently, there has been much interest in using active video games in the rehabilitation of these conditions, and to promote healthy aging.

Physically-active video games have, according to our research, greater impact on brain functioning than regular physical activity alone – suggesting that their benefits are more than just moving around

“So we were fascinated to learn that the available evidence shows how these sort of games can significantly improve overall cognitive functioning, and is particularly beneficial for attention, executive functioning and visuospatial abilities.

“Physically-active video games have, according to our research, greater impact on brain functioning than regular physical activity alone – suggesting that their benefits are more than just moving around.”

Dr Stanmore has just completed a randomised controlled trial in 18 sites in Manchester and Glasgow.

The trial showed that MIRA games improved balance, pain and fear of falling after 12 weeks’ use.

She said: “Our research shows the potential of active video games that can be used independently at home and remotely supervised by therapists .

“The brain benefits may be because these activities are physically demanding, while also requiring concentration and cognitive effort, resulting in positive effects for body and brain.

“We hope this research will encourage the NHS and social services to take up active gaming as part of their support packages- as some are already starting to do.”