Transporting a single brick to Mars can cost more than a million British pounds – making the future construction of a Martian colony seem prohibitively expensive. Scientists at The University of Manchester have now developed a way to potentially overcome this problem, by creating a concrete-like material made of extra-terrestrial dust along with the blood, sweat and tears of astronauts.

In their study, published in Materials Today Bio, a protein from human blood, combined with a compound from urine, sweat or tears, could glue together simulated moon or Mars soil to produce a material stronger than ordinary concrete, perfectly suited for construction work in extra-terrestrial environments.

The cost of transporting a single brick to Mars has been estimated at about US$2 million, meaning future Martian colonists cannot bring their building materials with them, but will have to utilise resources they can obtain on-site for construction and shelter. This is known as in-situ resource utilisation (or ISRU) and typically focusses on the use of loose rock and Martian soil (known as regolith) and sparse water deposits. However, there is one overlooked resource that will, by definition, also be available on any crewed mission to the Red Planet: the crew themselves.

In an article published today in the journal Materials Today Bio, scientists demonstrated that a common protein from blood plasma – human serum albumin – could act as a binder for simulated moon or Mars dust to produce a concrete-like material. The resulting novel material, termed AstroCrete, had compressive strengths as high as 25 MPa (Megapascals), about the same as the 20–32 MPa seen in ordinary concrete.

However, the scientists found that incorporating urea – which is a biological waste product that the body produces and excretes through urine, sweat and tears – could further increase the compressive strength by over 300%, with the best performing material having a compressive strength of almost 40 MPa, substantially stronger than ordinary concrete. 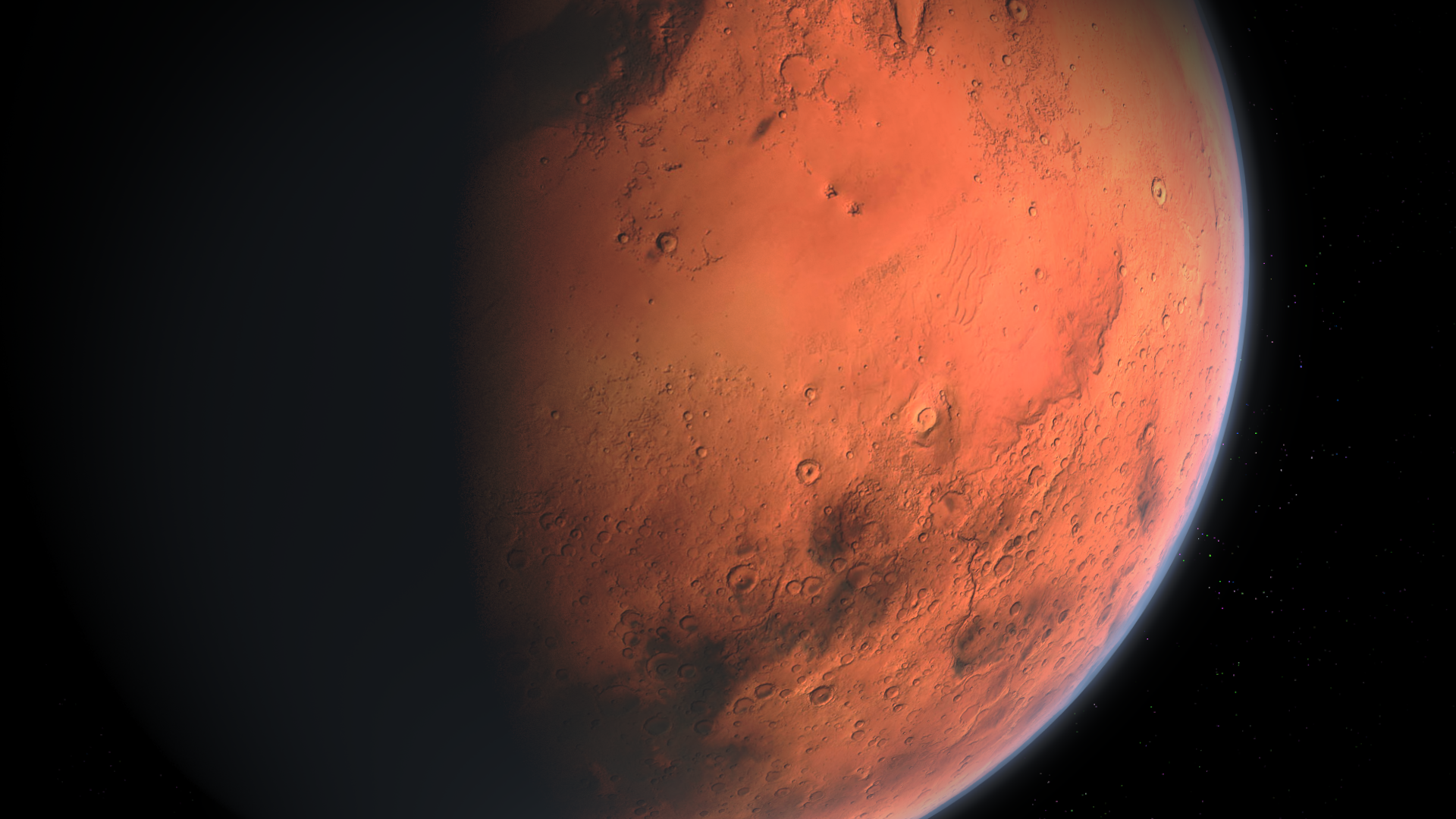 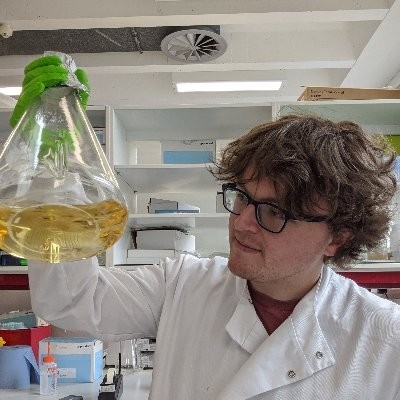 Scientists have been trying to develop viable technologies to produce concrete-like materials on the surface of Mars, but we never stopped to think that the answer might be inside us all along

Dr Aled Roberts, from The University of Manchester, who worked on the project, said that the new technique holds considerable advantages over many other proposed construction techniques on the moon and Mars.

“Scientists have been trying to develop viable technologies to produce concrete-like materials on the surface of Mars, but we never stopped to think that the answer might be inside us all along”, he said.

The scientists calculate that over 500 kg of high-strength AstroCrete could be produced over the course of a two-year mission on the surface of Mars by a crew of six astronauts. If used as a mortar for sandbags or heat-fused regolith bricks, each crew member could produce enough AstroCrete to expand the habitat to support an additional crew member, doubling the housing available with each successive mission.

Animal blood was historically used as a binder for mortar. “It is exciting that a major challenge of the space age may have found its solution based on inspirations from medieval technology”, said Dr Roberts.

The scientists investigated the underlying bonding mechanism and found that the blood proteins denature, or “curdle”, to form an extended structure with interactions known as “beta sheets” that tightly holds the material together.