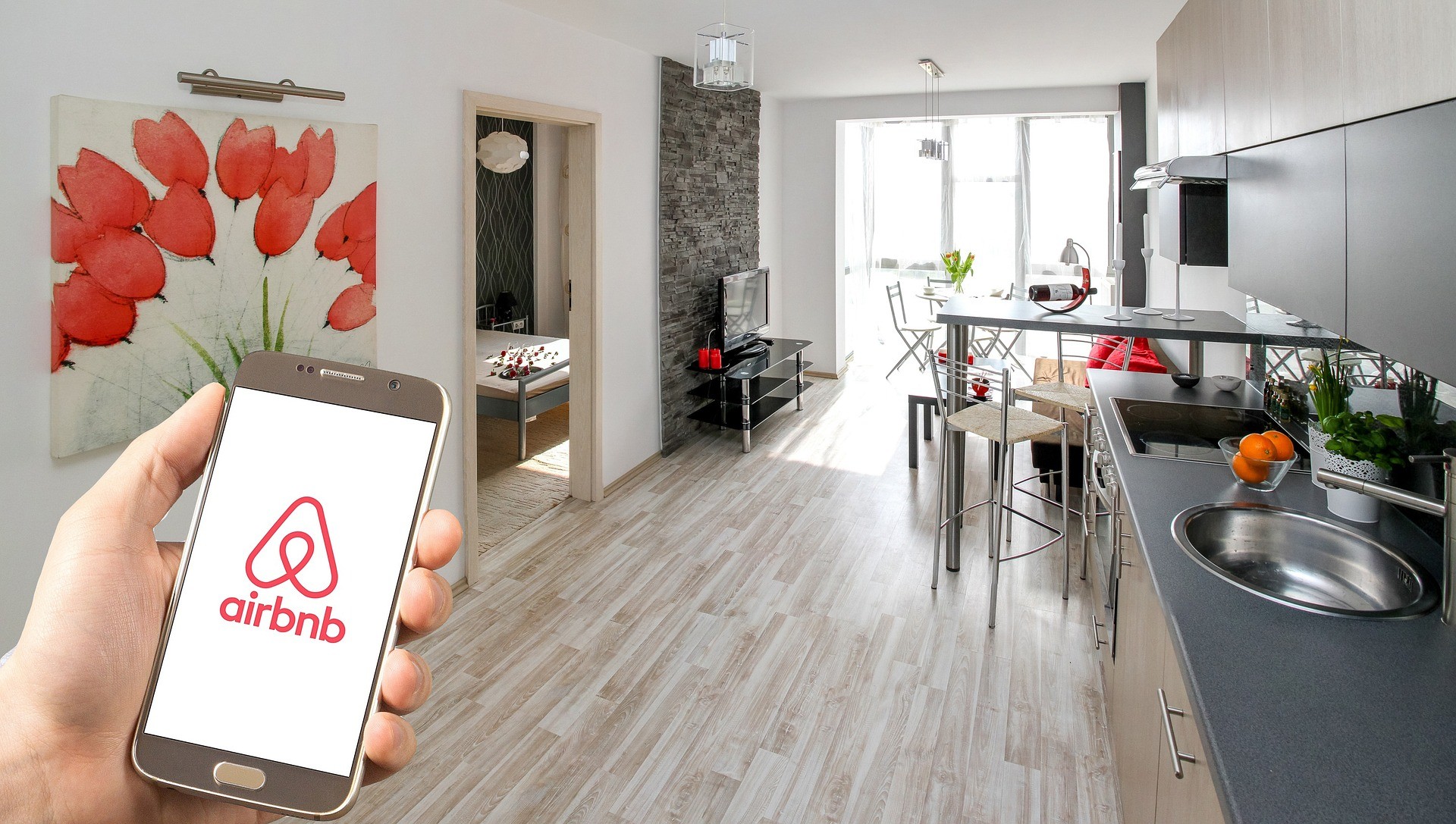 airbnb
Image by InstagramFOTOGRAFIN from Pixabay

Airbnb is funding deregulation campaigns in cities around the world

New research has found that online home rental marketplace Airbnb is funding deregulation campaigns in hundreds of cities around the world, as it uses so-called ‘grassroots lobbying’ - apparently independent social movements acting on their behalf - to advocate for favourable regulation.

Airbnb has grown rapidly since it was founded in 2008 - it now has tens of thousands of listings in cities around the world, and it has become so prevalent in the UK that more than one in five properties in some areas are now listed on the site. Evidence shows it has impacted on the availability of housing for local people, driven up rental costs and caused communities to fragment.

The findings appear in an investigation into Airbnb’s ‘home-sharing clubs’ - associations of landlords recruited by the company, which are now found in around 400 cities globally.

The research found that the clubs are mainly established in cities where the effects of Airbnb are leading to calls for stricter regulation - the report claims that the clubs are clearly the company’s response to regulatory pressure, despite attempts made by Airbnb to downplaying their political function.

The company claims that its clubs are representative of its users, but the report says that they avoid the 59% of ‘professional landlords’ on the site - this makes it appear that its hosts are mainly individuals renting out rooms in their own homes, when this actually applies to only 8% of listings. The report also presents evidence challenging Airbnb’s suggestions that the clubs are independent of the company.

The research is published by Dr Luke Yates, a Lecturer in Sociology and researcher at Manchester’s Sustainable Consumption Institute, and campaign organisation Ethical Consumer. It is calling for the establishment of lobbying registers, the creation of resources for local government to enforce regulation to protect housing stocks, analysis of the legality of the political use of platform data, and that companies adhere to responsible lobbying guidelines.

Corporate-sponsored grassroots lobbying is becoming common across Silicon Valley, as digital platform businesses resource, mobilise and coordinate their users to lobby authorities for their preferred forms of regulation. This raises questions about transparency - most politicians and institutions targeted aren’t aware of the backing these groups have from companies, and risks undermining local democratic institutions.

“We have long been concerned about the power of global corporations to influence ordinary political processes in their favour,” said Rob Harrison, Director and founder of Ethical Consumer. “This important research shines a light on some of the new techniques being used by digital platforms in this fast-growing area of the economy.”

Airbnb is funding deregulation campaigns in cities around the world