More news about the Whitworth

The University of Manchester and Manchester City Council have today announced that Alistair Hudson, currently Director of the Middlesbrough Institute of Modern Art (mima), will be the new Director of Manchester Art Gallery and the Whitworth. 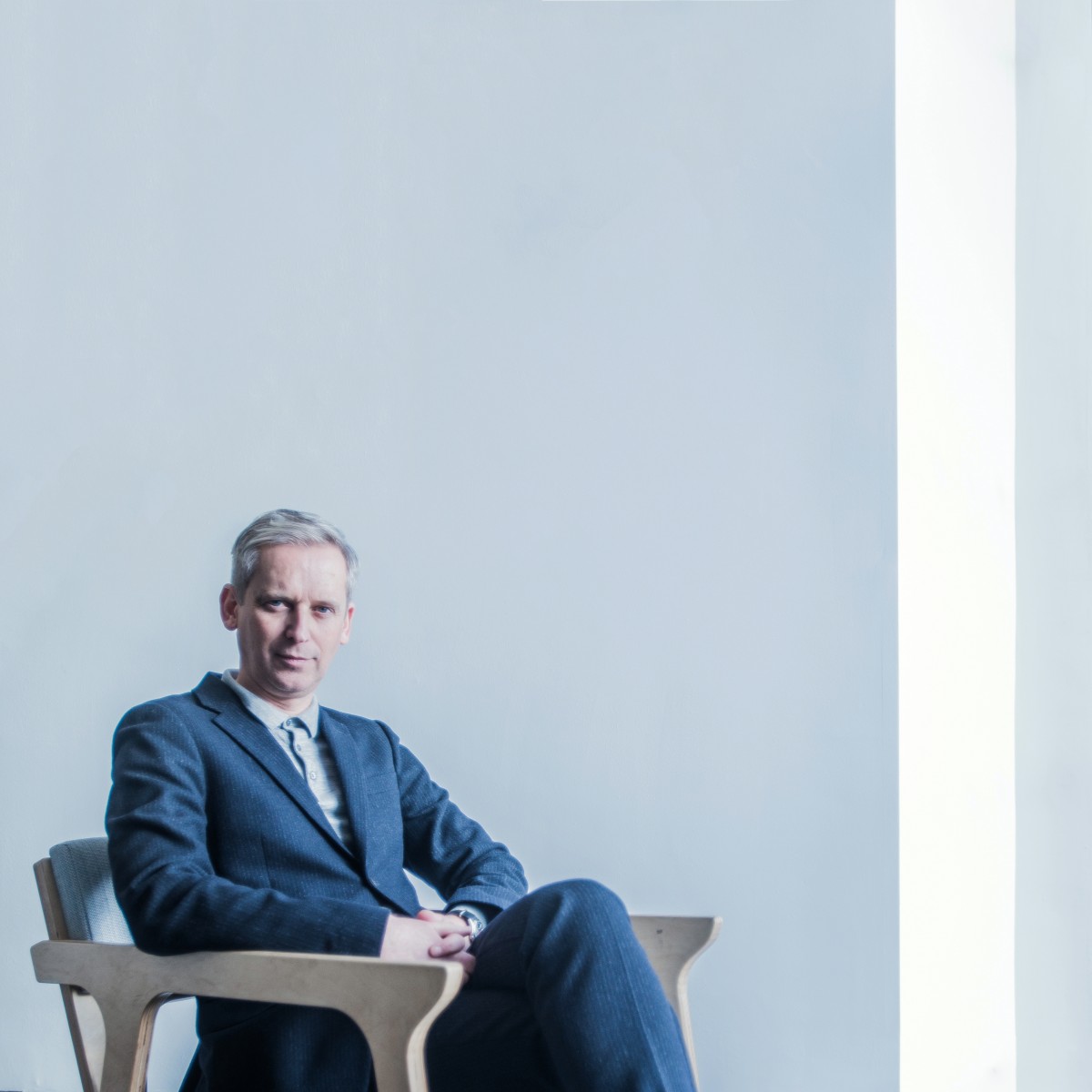 Alistair will take up his role in the New Year. He succeeds Maria Balshaw at the Whitworth and Manchester Art Gallery following her appointment as Director of Tate earlier this year.

He brings with him a wealth of experience at the forefront of the culture sector and a strong record of championing art as a tool for social change and education. During the last three years as Director at mima, he set out the institution’s vision as a ‘Useful Museum’, successfully engaging its local communities and responding to the town’s industrial heritage, as well as placing it amongst the most prestigious galleries in the UK.

Alistair began his career at the Anthony d’Offay Gallery, London (1994-2000), before joining The Government Art Collection (2000-04) where, as Projects Curator, he devised a public art strategy for the new Home Office building with Liam Gillick.

As Deputy Director of Grizedale Arts (2004-14) in the Lake District, he helped the institution gain critical acclaim for its radical approaches to working with artists and communities, based on the idea that art should be useful and not just an object of contemplation.

Outside of these roles he is also Chair of Culture Forum North, an open network of partnerships between higher education and the cultural sector across the North, and co-director of the Asociación de Arte Útil with Tania Bruguera. He was a 2015 jury member for the Turner Prize.

Alistair said: “I am completely thrilled to be taking up this post in Manchester. The city’s cultural scene is one of the most dynamic and diverse in the country and Manchester Art Gallery and the Whitworth are at the heart of this. Maria Balshaw and her teams have established both institutions at the forefront of the democratisation of art, working for all of society. I look forward to driving this mission forward and working across the region in projects that have real impact in people’s lives.”

The dual Directorship role reflects the unique partnership over the last five years between The University of Manchester and Manchester City Council that has brought the two institutions and Manchester’s historic and modern art collections into complementary alliance.

Retaining their separate governance arrangements and their distinctive personalities, the two galleries have evolved complementary programmes and joint exhibition projects that build on the strength of the city collections.

The Whitworth re-opened in 2015 after a £17 million transformation. Following the renovation, which doubled its former size and added a new glass wing overlooking Whitworth Park, the gallery has welcomed over 900,000 visitors, more than doubled its previous annual records and won numerous prizes, including the Art Fund Museum of the Year 2015.

Professor James Thompson, Vice-President for Social Responsibility at The University of Manchester, said: “The Whitworth is a hugely important cultural asset for the University and for the many thousands of visitors from the local community and further afield who use it every year.

“Alistair is dedicated to the idea of cultural institutions as a force for promoting social change, and this fits precisely with the mission of the Whitworth. We are delighted that he will be leading the gallery into the next phase of its development.”

Designed by Sir Charles Barry, Manchester Art Gallery opened in 1835 to showcase the best art and ideas from around the world. A £35m four year expansion project, completed in 2002, transformed the gallery by connecting it to the adjacent Athenaeum Theatre building – also designed by Barry – and significantly expanded its exhibition space and facilities. As well as having a collection of works spanning six centuries, and an outstanding collection of Pre-Raphaelite paintings, the gallery also has a strong reputation for staging new work.

Councillor Luthfur Rahman, Executive Member Schools Culture and Leisure, Manchester City Council, said: “Manchester already has an unrivalled reputation for culture and the arts that is acknowledged not just nationally but also internationally.

"However we're determined that more Manchester residents will benefit from and enjoy the amazing cultural facilities right on their doorstep.

"This makes Alistair's very welcome appointment as Director not just of one but two of the country's leading galleries - both of which happen to be based here in Manchester - a hugely significant moment in terms of our future aspirations for the galleries themselves and for the city."