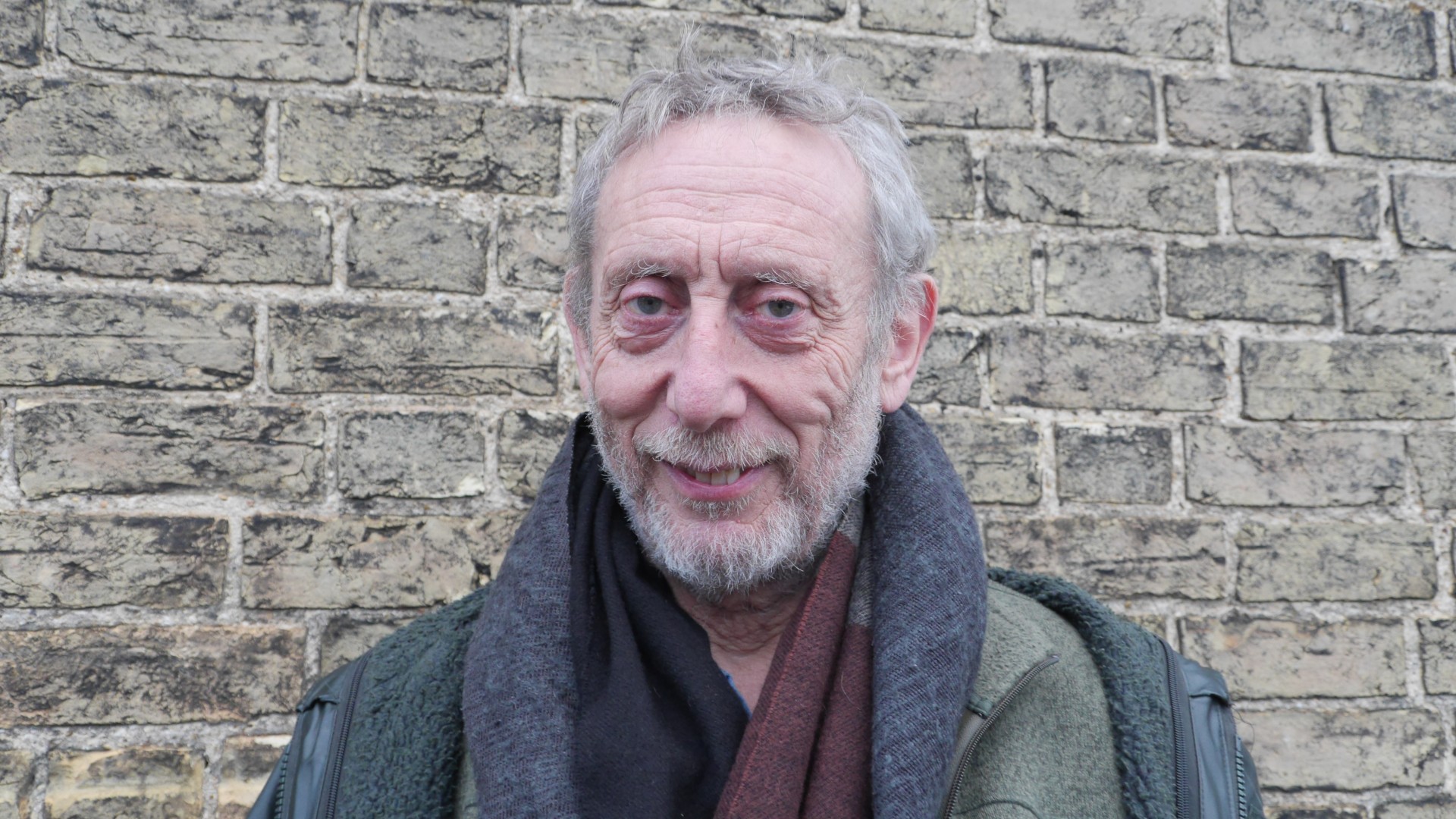 Ancient graves to give up their secrets on Halloween

Ancient British burial objects are being celebrated with poetry this Halloween as part of a project to understand the significance of the items, and to investigate why their owners would have wanted them in their graves.

Researchers from The University of Manchester and The University of Reading asked former Children's Laureate Michael Rosen to write about three specially selected items - the Folkton drums buried with a small child in North Yorkshire around 5000 years ago, the Knowes of Trotty discs buried with a woman on Orkney in 2000 BC, and the intricately-decorated Portesham mirror, buried with an old woman in Dorset around AD 40-50.

Michael will give read his poems at a special event at the British Museum on Halloween. For him, this is a chance to unlock the meaning that was attributed to the objects when their owners touched them for the last time.

He believes poetry can help to interpret the emotions contained and conveyed in ancient burial objects that have lost their symbolic power. “You can place an object in a museum and ask people to stare at it. But for many of us, like myself, we need some kind of mediation, some way of understanding the object that is more than we can get off the surface of it.”

The Folkton drums – three carved chalk cylinders that were placed in a child’s grave, close to the body, in a seemingly protective way – made Rosen think about his son Eddie, who died of meningitis aged 18.“I remembered what we cremated with him: a football scarf and a bottle of his favourite beer. It was quite important for people in the family to put memories with him, into the coffin. I was able to make those analogies when I was thinking about that child. You can’t stop yourself having those emotions, looking at these objects.”

We asked Michael to be involved not just because children love his poetry, but because we knew he had written sensitively and movingly about his own loss and bereavement. If anyone could reach back in time and bring those people and their objects to life, it was him. The poems are a triumph of imagination, glowing with some of the finest prehistoric treasures found in burials.

The project’s legacy is a new resource for children and their teachers to use when teaching prehistory, which is now part of the National Curriculum.An illustrated booklet containing the poems and much more can be downloaded free from: https://doi.org/10.5284/1052206. You can also ​find out more about The Grave Goods Project at http://blogs.reading.ac.uk/grave-goods/.

Michael Rosen: voices of the dead through poetry takes place on Thursday 31 October from 11.30–12.30 in Room 1 of the British Museum. The event is free, but seating is limited.

Ancient graves to give up their secrets on Halloween