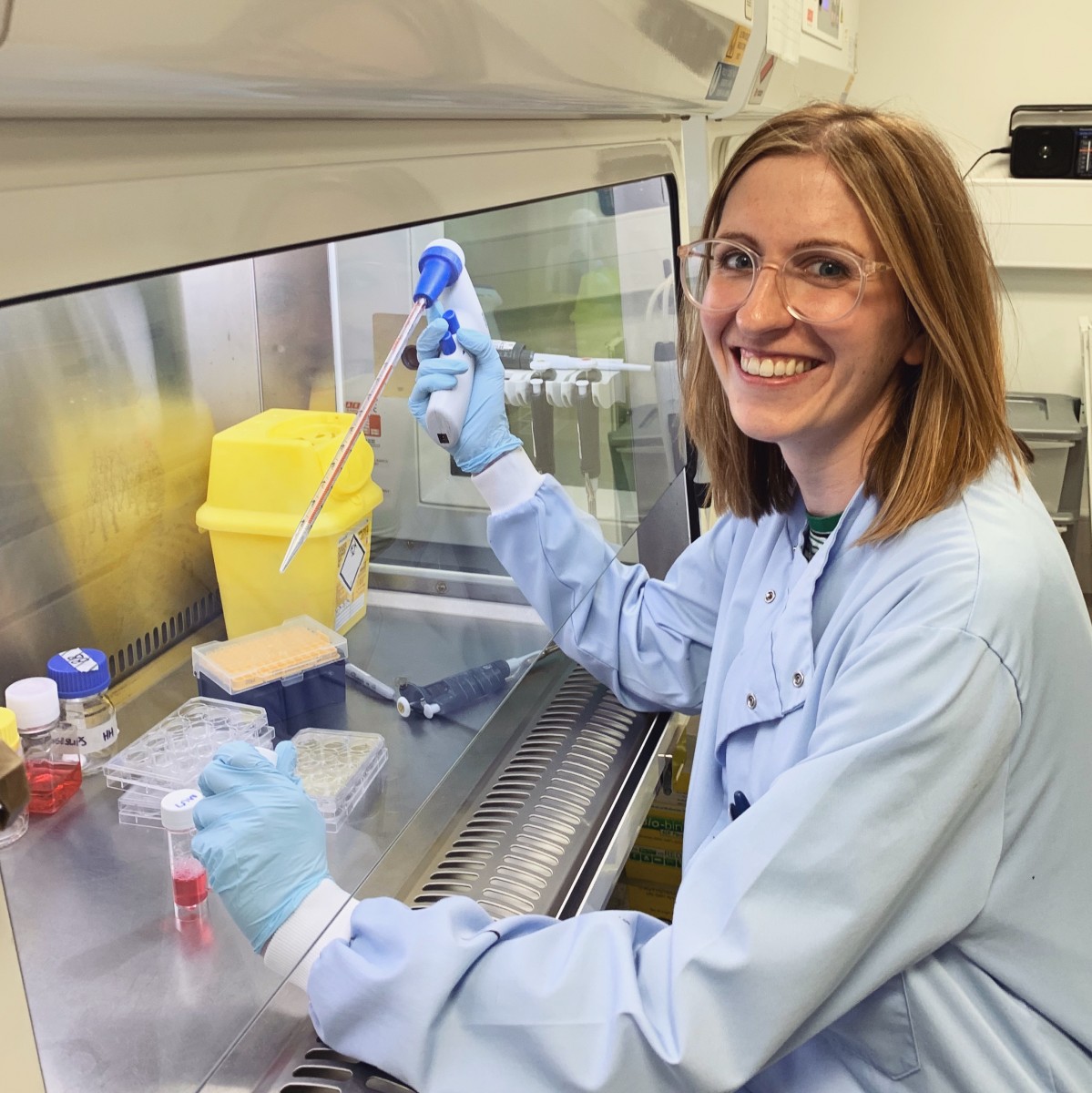 Arthritis drugs could be repurposed to help prevent breast cancer spreading to the bone, study suggests

Drugs commonly used to treat arthritis may help to prevent breast cancer spreading to the bone, where it is incurable, new research suggests.

In a major new study published in Nature Communications, scientists propose that NHS arthritis drugs anakinra, canakinumab and sulfasalazine could in future be repurposed to help treat breast cancer, following the discovery of the role of bone marrow in the spread of the disease to the bone.

Crucially, the scientists at The University of Manchester and The University of Sheffield established that the process started by this molecule can be blocked by drugs already used in treating arthritis, with anakinra found to be able to prevent breast cancer forming secondary tumours in the bone in a study in mice.

While further research is needed to understand how these drugs may interact with the immune system or work together with other cancer therapies, it is hoped the findings could be quickly advanced into trials in women with breast cancer to try to prevent the disease spreading to the bone.

Breast cancer is the UK’s most common cancer, with around 55,000 women and 370 men being diagnosed each year and around 11,500 women still losing their lives each year in the UK.

One of the most common parts of the body for breast cancer to spread to is the bone, which can cause debilitating symptoms such as joint pain or fractures that often require surgery.

Special types of cells, called breast cancer stem cells, are thought to be responsible for the disease spreading around the body ― with previous research suggesting that healthy cells in different parts of the body can release certain molecules that help cancer stem cells settle and grow in new locations.

In a new study, research teams led by Dr Rachel Eyre and Professor Rob Clarke at The University of Manchester and Dr Penelope Ottewell from the Department of Oncology and Metabolism at The University of Sheffield investigated the growth of breast cancer cells in the lab and in mice to establish what helps the disease settle and grow in this location. They discovered the importance of certain factors released by the bone, and these findings were supported using data from patients with secondary breast cancer1.

By tracking which signalling pathways2 became active in breast cancer cells after they had been exposed to bone marrow, the researchers discovered that the molecule IL-1β (which is released by bone marrow) was responsible for helping breast cancer stem cells grow into tumours.

They found that IL-1β activates a signalling pathway called NFKB/CREB-Wnt, which promotes the formation of secondary tumours ― a discovery that identifies multiple new targets (IL-1 receptor, NFKB, Wnt) for drugs to try to prevent the growth of breast cancer tumours in the bone.

Drugs that can inhibit the action of IL-1β already exist and are used in treating other conditions on the NHS. The researchers tested whether blocking the effect of IL-1β with clinically available arthritis drugs such as anakinra, as well as another drug, currently in trials for treating cancer, called vantictumab, could prevent the formation and growth of secondary breast cancer in the bone in mice.

Research is ongoing to understand how blocking the action of IL-1β to stop breast cancer spreading may affect the immune system, and whether drugs such as anakinra, canakinumab and sulfalazine could work with existing therapies including bisphosphonates to prevent the spread of the disease to the bone. With these drugs being well-tolerated and already in use in treating arthritis, the authors hope the findings could be quickly progressed into clinical trials for breast cancer in the future.

The researchers are also now working to understand whether the same signalling pathway (NFKB/CREB-Wnt) may be important in the spread of breast cancer to other parts of the body such as the liver or lungs.

The study was largely funded by Breast Cancer Now, with additional support from Weston Park Cancer Charity and the Medical Research Council.

We are very excited by our results in the lab showing that breast cancer in bone can be prevented using drugs that are already approved for other diseases. We hope it can soon be established whether these drugs can be used for breast cancer patients following successful testing in clinical trials

“We are very excited by our results in the lab showing that breast cancer in bone can be prevented using drugs that are already approved for other diseases. We hope it can soon be established whether these drugs can be used for breast cancer patients following successful testing in clinical trials.

“We will now look to see if similar processes are also involved in breast cancer growing in other organs, such as the liver and lungs. We hope that by continuing this work, we could in future identify those at high risk of their breast cancer spreading, and where possible use drugs already available to prevent this from happening.”

“These major findings offer another promising step forward in repurposing existing drugs to prevent the spread of breast cancer. While more research is needed, it’s really exciting that these well-tolerated and widely-available arthritis drugs may help prevent secondary breast cancer in the bone.

“Once breast cancer has spread, while it can be treated for some time, it currently can’t be cured. With around 11,500 women still dying each year, we urgently need to find new ways to prevent the disease spreading and to treat it more effectively when it does. This crucial discovery highlights the importance of research to understand the molecular detail of how breast cancer spreads, and of investigating the potential of the drugs we already have to try to stop it.

“We’ve already seen the success of repurposing osteoporosis drugs called bisphosphonates to reduce the risk of breast cancer spreading to the bone. If further research can now help us fully understand how these arthritis drugs would work as a cancer treatment, we hope these drugs can be quickly advanced into clinical trials for breast cancer patients.

“In the meantime, anyone concerned about the risk of their breast cancer returning or spreading can call our free Helpline on 0808 800 6000. Our expert nurses are just at the end of the telephone line.”

Co-author Dr Penelope Ottewell, Senior Lecturer in Bone Biology at the University of Sheffield’s Department of Oncology and Metabolism, said:

“Discovering that a molecule, known as IL-1β, is responsible for growth of breast cancer in the skeleton is very exciting. Drugs currently available on the NHS to treat rheumatoid arthritis, including anakinra and canakinumab inhibit activity of IL-1β. Our findings indicate that these drugs could be rapidly repurposed to provide benefit to late stage breast cancer patients whose tumours are likely to spread to the bone.”

“We’re proud to have supported this research, and other projects led by Dr Ottewell and her team, to better understand and prevent the spread of breast cancer. This latest study is particularly exciting because it has identified a pathway that can be blocked with existing drugs. We hope this new research will soon make a real difference to patients treatment, and their lives with and beyond cancer.”

Thanks to the Zochonis Charitable Trust for their generous support of Professor Rob Clarke and Dr Rachel Eyre’s work.

Arthritis drugs could be repurposed to help prevent breast cancer spreading to the bone, study suggests