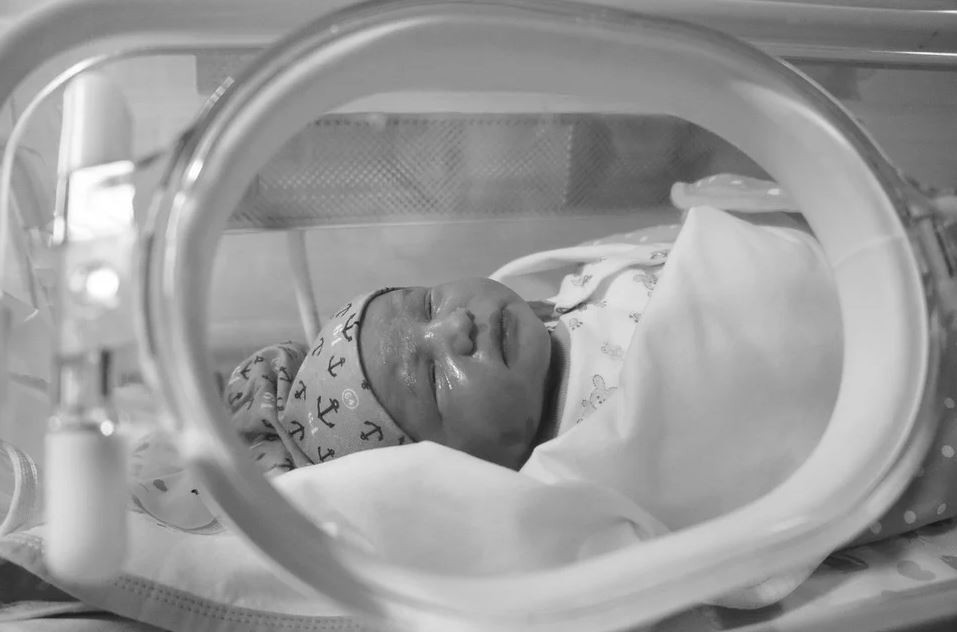 An academic from The University of Manchester has called for reform to English pregnancy law, as part of her research into ‘artificial womb technology’ - which would partially facilitate the process of gestation outside the body - and the implications of such alternatives to pregnancy.

Technology is currently being developed which would emulate the later stages of pregnancy, as a much more reliable alternative to neonatal intensive care - therefore, it could offer a life-saving option for both woman and child, particularly in cases where complications develop in pregnancy and premature delivery.

Elizabeth Chloe Romanis - a lawyer and Bioethicist at The University of Manchester - undertook the research, which has been published in the BMJ’s Journal of Medical Ethics and Oxford University Press’s Medical Law Review, because scientists have estimated that such technology may be ready for human testing in the next 5-10 years, and it is vital to consider its implications in advance of its development.

She found that English law is incredibly limited when it comes to alternatives to pregnancy. There is no right to end a pregnancy after 24 weeks outside of serious medical emergencies - including with the intention of continuing gestation ‘outside the body’ - as the law does not explicitly specify that the foetus must be killed for the activity to be criminal, just that a pregnancy is ended prematurely.

She also found that, even if it were legalised, gestation outside the body may not be made readily available due to social narratives surrounding choices about pregnancy. Women frequently report feeling ‘shamed’ by medical staff for wanting a surgical childbirth, and women who use formula milk rather than breastfeed can be criticised - even though they make these choices because they believe it is best for the wellbeing of themselves and their baby.

The law still requires that women have medical permission to justify ending their pregnancy even where their life is threatened, or in the future, where they want to use an artificial womb - this reinforces heteronormative values about the female body and its role in reproduction. My research argues that artificial wombs bolster the case for trusting women and decriminalising ending pregnancy.

“If reliable artificial womb technology does become available, it is important that we ensure equal access to it for all, it will result in much better outcomes than neonatal intensive care. It will be expensive, and there will inevitably be a limited number of devices available - we would therefore need to ensure that decisions about who had access to them do not exacerbate social inequality.”