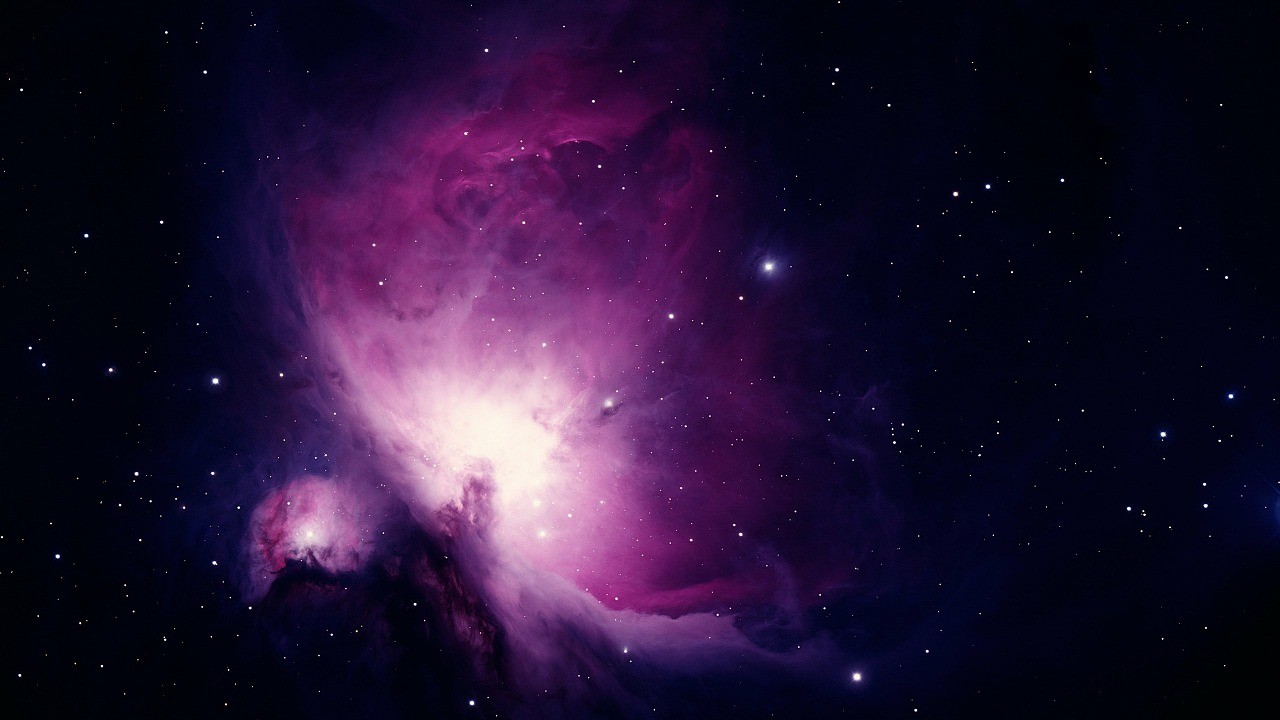 Astronomers discover ghosts of supernovas in nearby galaxy

Researchers from The University of Manchester, with international colleagues, have carried out a survey of a nearby galaxy.

Dr Tana Joseph, from the Department of Physics and Astronomy, contributed to a survey of the nearby Small Magellanic Cloud (SMC), a nearby dwarf galaxy. Dr Joseph is the first author of the resultant paper, published in the journal Monthly Notices of the Royal Astronomical Society.

The researchers discovered two potential new supernova remnants – the cloud of gas and dust left over after a star explodes. In addition, they detected radio signals from more than 20 planetary nebulae which were already known from optical observations.

“This is an exciting time for the study of nearby galaxies. These nearby external galaxies offer an ideal laboratory, since they are close enough to be resolved, yet located at relatively well-known distances.” 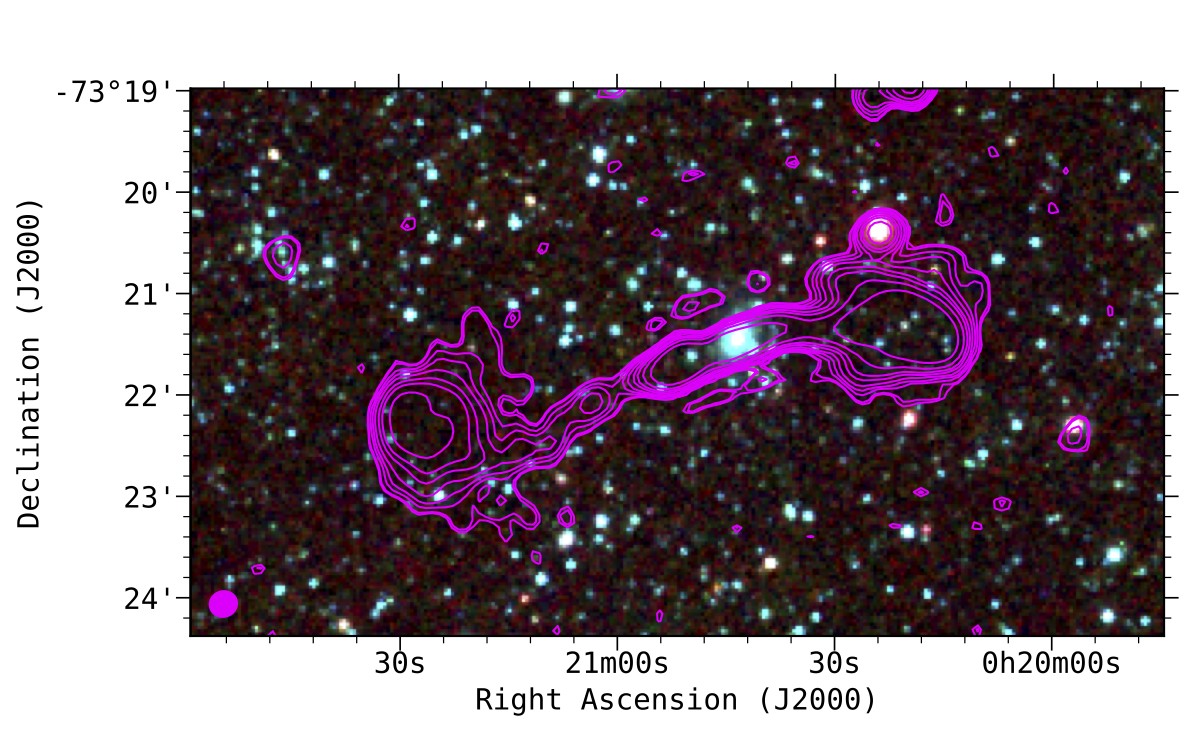 bckg3_irac_askap
Some of the galaxies discovered during the survey.

These observations were carried out as part of the part of the Evolutionary Map of the Universe (EMU) pilot survey project, using CSIRO’s new Australian Square Kilometre Array Pathfinder (ASKAP) radio telescope.

Commenting on the survey’s findings, Dr Joseph said; “We can now combine this radio data with observations from optical, X-ray, gamma-ray and infrared telescopes, allowing us to explore the SMC and other galaxies in unprecedented detail.”

The observations of the SMC were carried out at two different radio frequencies (960 MHz and 1320 MHz), with a sensitivity more than 4 times that of previous surveys of this galaxy. ASKAP has revealed over 7,000 unique radio sources in the direction of the SMC, many of them background galaxies shining through the SMC – more than all previous surveys combined.

Australia’s national science agency, CSIRO, built and operate ASKAP, which is a precursor to the SKA, the world’s largest radio telescope.

Astronomers discover ghosts of supernovas in nearby galaxy