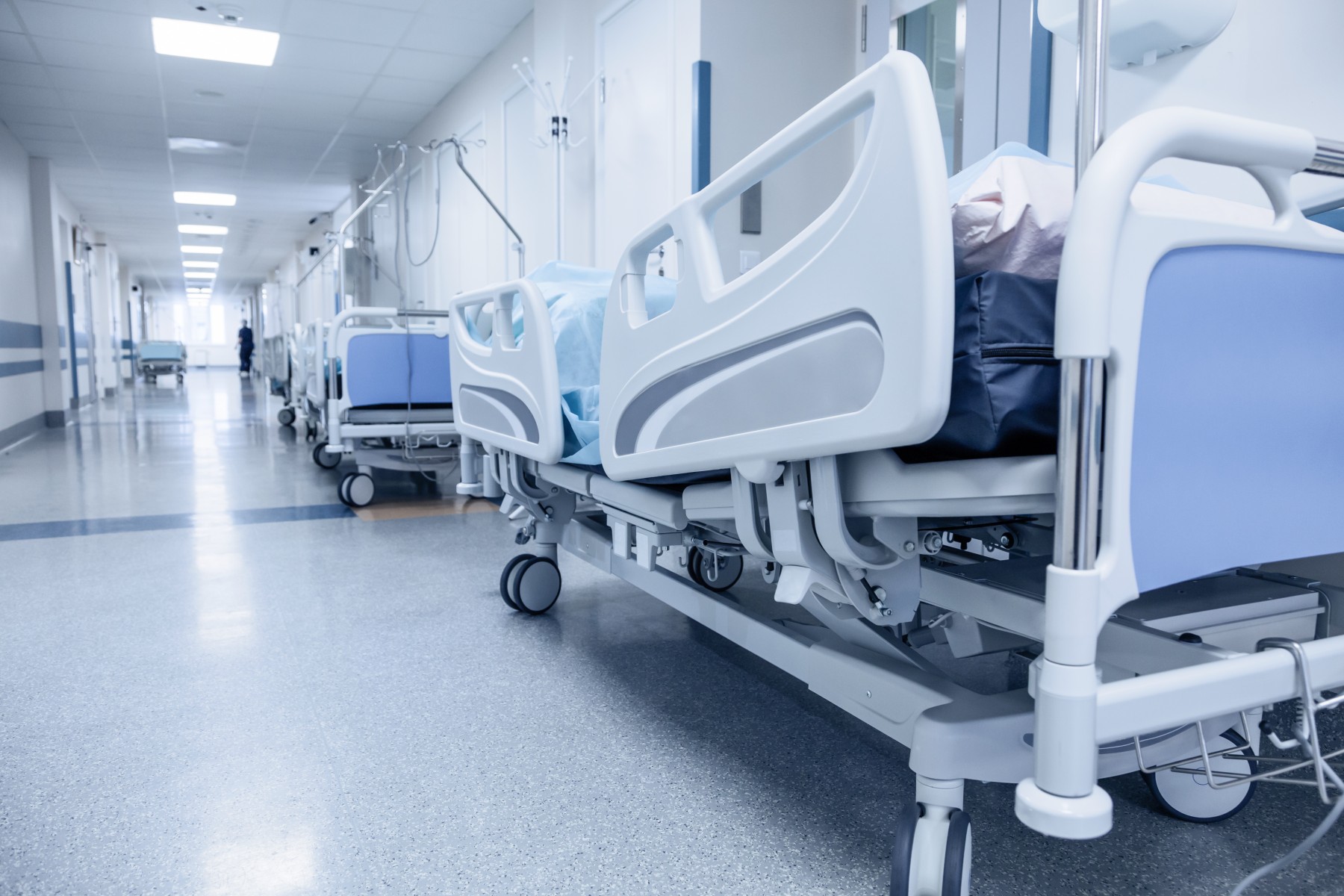 Bacteria may be responsible for more than we suspect. Especially when it comes to inflammatory diseases such as Type 2 diabetes.

Prof. Resia Pretorius from Stellenbosch University (SU) in South Africa and Prof. Douglas Kell from The University of Manchester have conducted a series of studies that are drastically changing the way scientists think about the effect bacteria have on a number of diseases including Alzheimer’s disease, Parkinson’s disease, Sepsis, Rheumatoid Arthritis, and most recently Type 2 diabetes (T2D).

Previously, Pretorius and Kell have established that these chronic inflammatory diseases also have a microbial origin. “If the bacteria were active, or replicating, as in the case of infectious diseases, we would have known all about that,” says Kell. “But the microbes are not replicating, they’re mainly actually dormant.”

Because their dormant nature meant that they did not manifest under standard microbial test conditions, bacteria were previously thought to be absent from human blood, consistent with the view that blood is ‘sterile’. However, high levels of iron in blood (typical of inflammatory diseases) can effectively bring these bacteria back to life. Previous research suggested that under these conditions, the bacteria start replicating and secreting lipopolysaccharides (LPS), leading to increased inflammation.

The one thing these chronic diseases have in common is constantly elevated levels of inflammation. Pretorius and Kell had already established that anomalous amyloidogenic blood clotting, a cause of inflammation, is linked to and can be experimentally induced by bacterial cell wall constituents such as LPS and Lipoteichoic acid (LTA). These are cell wall components of Gram-negative and Gram-positive bacteria, respectively. Read more at previous research article on this topic.

These coagulopathies (adverse blood clotting) are also typical of inflammatory diseases and the researchers have long shown that they lead to amyloid formation, where the blood clotting proteins (called fibrinogen) are structurally deformed from a-helixes to a flat b-sheet-like structures, potentially leading to cell death and neuro-degeneration. 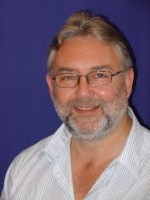 If the bacteria were active, or replicating, as in the case of infectious diseases, we would have known all about that. But the microbes are not replicating, they’re mainly actually dormant.

As a result, the fibrin fibres of blood clots in diseased individuals are distinctly different from those of healthy individuals. This can be visualised microscopically and is discussed in various publications from the group. “In normal blood clots, these fibres would look like a bowl of spaghetti” explains Pretorius. “But in diseased individuals, their blood clots look matted with large fused and condensed fibres. They can also be observed with special stains that fluoresce in the presence of amyloid.”

The researchers found that this changed clot structure is present in all inflammatory conditions studied, now including Type 2 diabetes. But what is the link between this abnormal clot formation, bacteria, LPS and TLA? And are there any molecules that may “mop up” LPS or LTA and that might be circulating in the blood of people with inflammatory diseases?

In their 2017 study, recently published in Scientific Reports (a Nature publication), Pretorius and Kell, along with MSc student Ms Sthembile Mbotwe from the University of Pretoria, investigated the effect of LPS-binding protein (LBP), which is normally produced by all individuals. They added LBP to blood from T2D patients (and also to healthy blood after the addition of LPS). Previously they had showed that LPS causes abnormal clot formation when added to healthy blood, and that this could be reversed by LBP. In this publication they showed that LBP could also reverse the adverse clot structure in T2D blood. This process was confirmed by both scanning electron microscopy and super-resolution confocal microscopy. The conclusion is clear: bacterial LPS is a significant player in the development and maintenance of T2D and its disabling sequelae.

So what does this mean in terms of treatment?

“We now have a considerable amount of evidence, much of it new, that in contrast to the current strategies for attacking T2D, the recognition that it involves dormant microbes, chronic inflammatory processes and coagulopathies, offer new opportunities for treatment,” the researchers conclude.