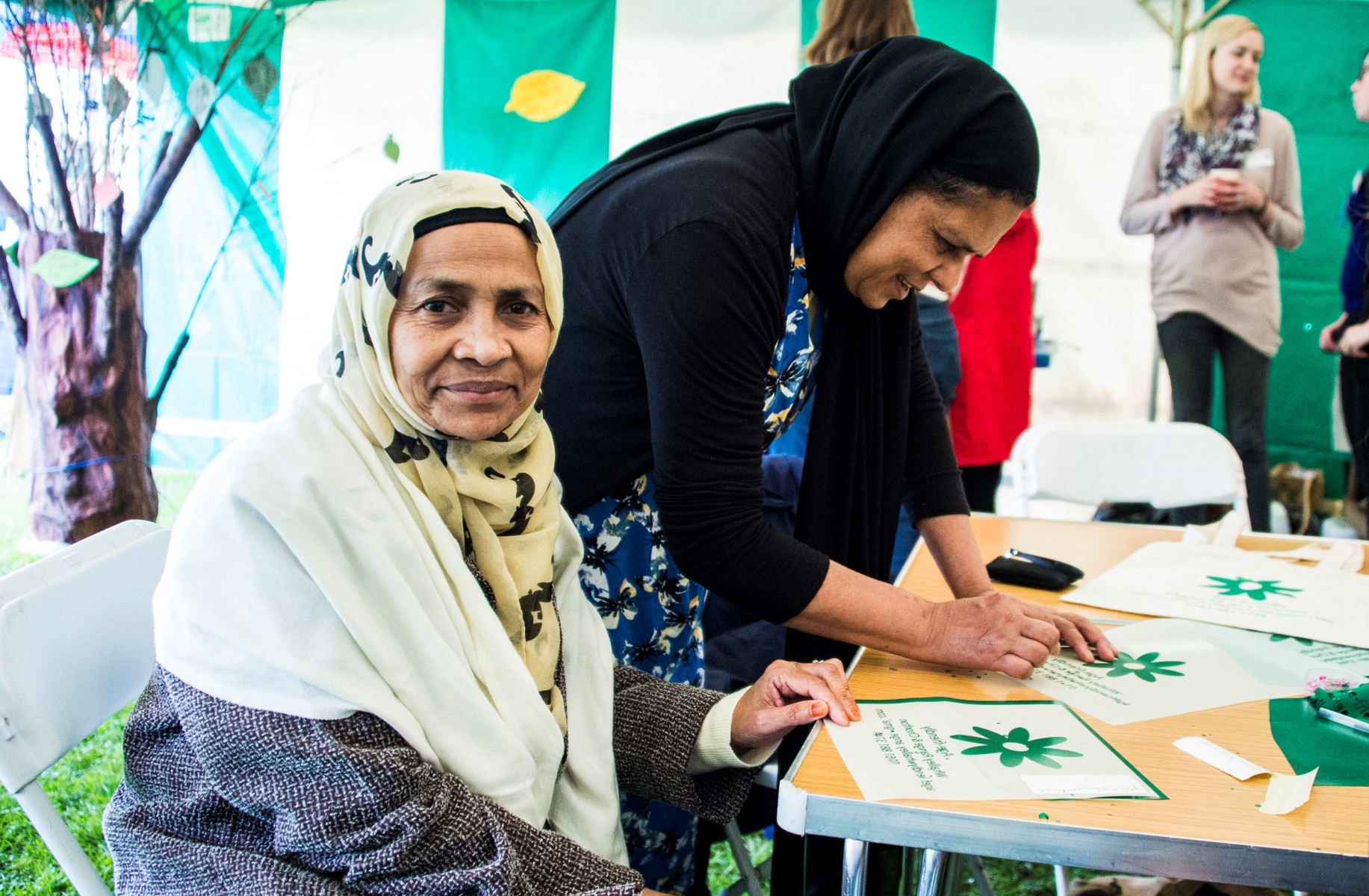 A new report published by Ambition for Ageing calls for more research into the experiences of older Black, Asian and Minority Ethnic (BAME) people in Greater Manchester in order to tackle social isolation.

The report, written by Dr. Camilla Lewis and Natalie Cotterell from The University of Manchester, calls for researchers, policy-makers and service-providers to consider the challenges facing older people both now and in the future, their families and the communities in which they live. Current research shows that social isolation takes on different forms according to a range of factors and may be influenced by an individual’s ethnic background.

Researcher Camilla Lewis said: “Minority ethnic groups often experience a greater number of health, economic, and social inequalities compared to white groups. Such inequalities accumulate over people’s lives, increasing their vulnerability to social isolation in later life. But it is important to acknowledge differences within and across BAME groups. The risk of social isolation is not the same amongst all minority ethnic groups.”

“We welcome this report on some of the groups that find themselves the most excluded. Only by understanding complex issues, such as the social isolation experienced by BAME people as they age, can we begin to address them and ensure our policies are fit for purpose.” 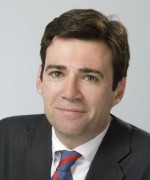 This report is further evidence of the world-leading research on ageing taking place at The University of Manchester, and supports the work we’re doing to make Greater Manchester an age-friendly city-region. With the number of older people in our population rising fast, we must act now to tackle social isolation and loneliness and its impact on our physical and mental health and wellbeing.

John Hannen, Programme Manager for Ambition for Ageing is based at GMCVO. He said: “This is an important report that shows us where data is missing and what work needs to be done to ensure a range of services - from the NHS to the voluntary sector - are tailored to the people who need them.”

The report recommends that further research should be carried out in order to recognise the differences between and within minority ethnic groups in relation to their experiences of social isolation. It also suggests that involving older people from minority ethnic backgrounds in co-research projects, may provide a valuable tool for including seldom heard people in work on social isolation.

Ambition for Ageing is part of the National Lottery funded Ageing Better programme set up by the Big Lottery Fund, the largest funder of community activity in the UK. Ageing Better aims to develop creative ways for older people to be actively involved in their local communities, helping to combat social isolation and loneliness.

It is one of five major programmes set up by the Big Lottery Fund to test and learn from new approaches to designing services which aim to make people’s lives healthier and happier.