Whatever the hardships of COVID-19, let's be thankful it wasn't COVID-99
Newsroom 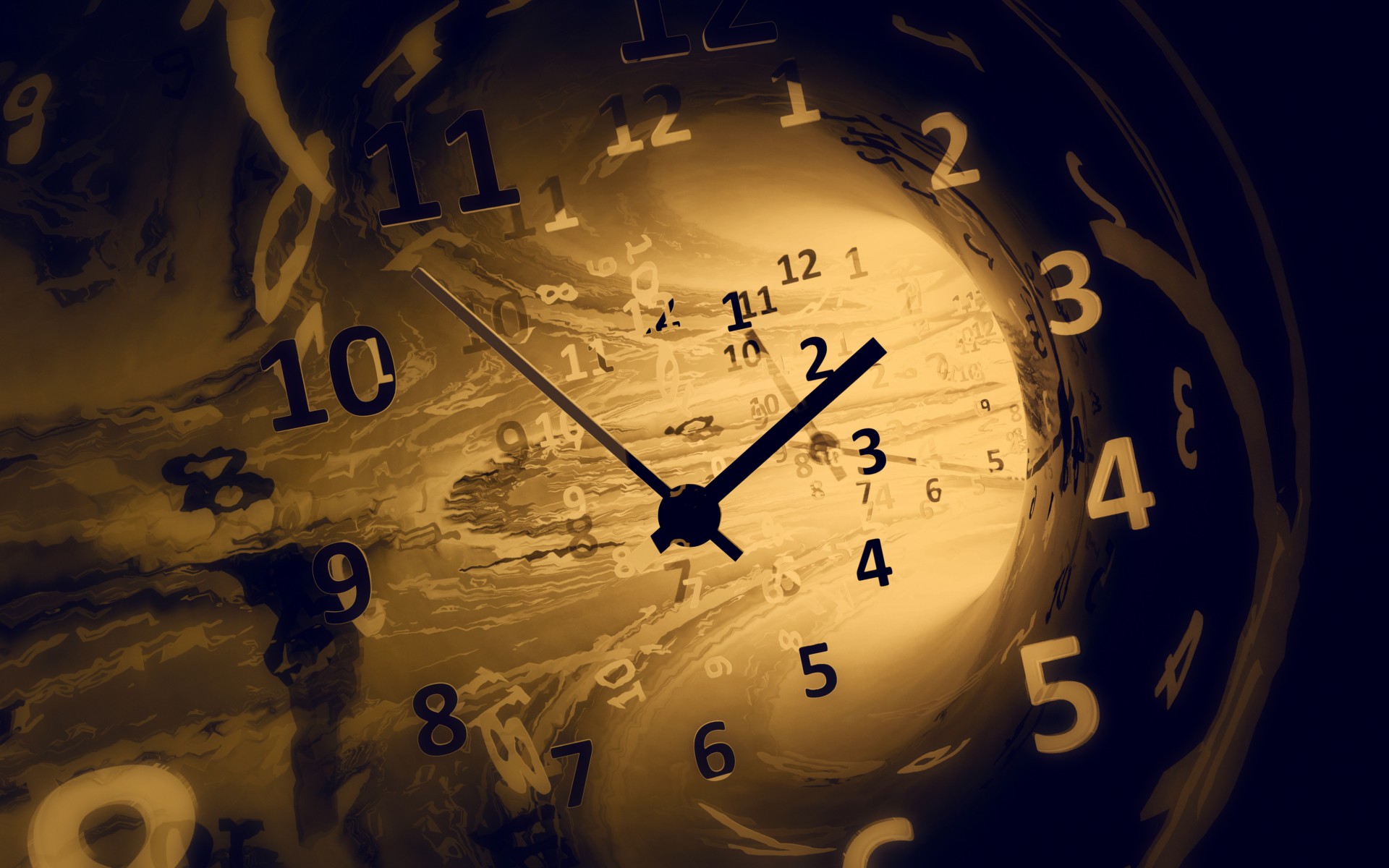 covid99
Photo from The Conversation

Whatever the hardships of COVID-19, let's be thankful it wasn't COVID-99

In these difficult times, the press and the public are piling complaints on governments and corporations over their responses to the pandemic - yet it is amazing how well shutdowns and quarantines have worked so far in the developed world (protests like those in Michigan aside). Supply chains continue to operate. Medical systems are functioning, if sometimes stretched to limits. There have been no large-scale bankruptcies that could start a contagion effect.

A lot of this resiliency is from people doing the right and appropriate thing. But we also need to reflect on what might have happened had this virus struck 20 years ago. Undoubtedly, timing has helped ease the burden.

Consider the working world. Twenty years ago, there was no Zoom. Even Facetime didn’t exist until 2010. Meetings from home with a group of people would have been well-nigh impossible for most of us at the turn of the century. 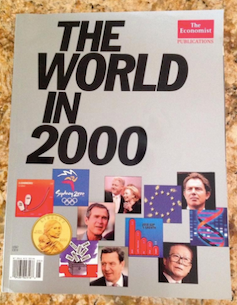 High-speed fibre broadband did not exist. Companies did not use secure cloud-based systems or virtual private networks (VPNs), but relied on internal systems connected directly. Office workers in a lockdown two decades ago would have been restricted to working on tasks that did not rely on anything more sophisticated than email. The end result? Quarantine would have been so economically damaging as to be unimaginable.

Another way of looking at this is from the standpoint of students in high schools and universities. Myself and colleagues around the globe have fairly easily moved into online mode. Lectures can be recorded or streamed. Group work can be handled readily, with many assignments submitted as normal via systems like Canvas and Blackboard while presentations can be done online.

To put things in perspective, nearly all university activity was face-to-face “chalk and talk” in 2000. Leading online teaching platform Coursera, which is becoming so important in delivering higher education around the world, did not exist before 2012. In 2019 it offered 3,800 courses to 45 million students.

It is true that some aspects of the teaching and learning function have suffered during lockdown – for example, where students need access to laboratories that cannot be made virtual. But 20 years ago, universities and schools would simply have shut down.

It’s all at home

A lot of press has been made about travel and airline cancellations and disruptions to manufacturing and trade. Yet grocery stores have remained stocked with basic necessities as the food supply continues to operate, even if it’s in lieu of more variety.

Thanks to online delivery, most people in quarantine have been able to buy food without major problems. Even three years ago, only around 30% of US chains had online delivery – the same year Tesco rolled it out to customers across the whole UK for the first time. In 2020, it is par for the course in both countries. And ten years ago, there was nothing like Uber Eats or Deliveroo offering general grocery deliveries from different outlets. 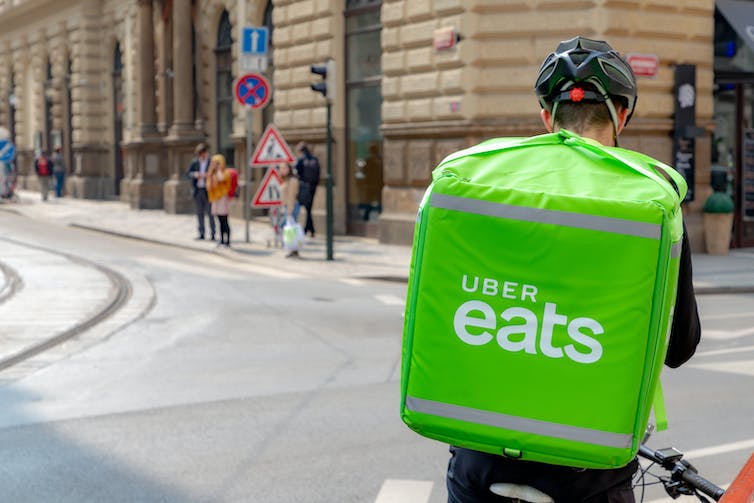 Even when it comes to remaining sane at home, there is Netflix and Amazon Prime Video – both of which barely existed a decade ago. There is Apple Arcade, Google Stadia, VR headsets, to mention only a few other forms of sofa entertainment.

Zoom allows for virtual happy hours, virtual family gatherings (keeping the grandparents safe), and even virtual meals. The irony is that when many people pre-lockdown went out for a meal or drink, they would spend much time looking at their phones rather than whoever they were with. Because they now have to look at a screen to see the other person, they actually may end up talking to them more.

Governments and companies are making a better job of responding to the pandemic because they have learned from past crises. The 9-11 terrorist attacks highlighted the need for tighter government monitoring of border activities and travel. The 2002-03 SARS epidemic led to more resilient systems for quarantining and for controlling transmission across borders – in some countries more than others, admittedly.

The 2007-09 financial crisis brought to the fore the limitations of government policy in keeping markets moving, and hence the need for central bank intervention. This time around, the central banks have shored up the system much more quickly. Also, government bailouts are focusing much more on individuals than corporations, as witnessed by the UK subsidising workers’ salaries.

Where governments have addressed corporate needs, they seem less keen on direct bailouts than last time. Having said that, these may be less necessary as major corporations have far more cash than ten years ago. They, too, seem to have learned from being caught short in 2007-09 – albeit they have been lowering those holdings in the last two years.

One final advantage over 20 years ago is today’s technology. It has allowed for almost real-time tracking of infections, with information pushed out via the likes of WhatsApp (founded 2009). At the same time, individuals’ movement can be monitored over their mobile phones; drones can help enforce social restrictions; and health officials can quickly identify infection clusters and track the individuals who may have passed through them.

Some countries have been more wary than others about these capabilities, and clearly there are legitimate concerns about the surveillance state. But unquestionably, such technologies have played a part in the global response to the pandemic.

In a densely populated area like Hong Kong, the risk of infections spreading quickly has been countered by such monitoring. Officials have been able to identify cases and inform people if they are in danger of infection, for example via electronic wristbands. In the UK, and soon the US, an app is allowing individuals to self-report symptoms, providing better tracking of the location of potential cases.

For those in self-quarantine and going a bit stir crazy, it is worth remembering these things. Had this coronavirus swept the world 20 years ago, it could have been so much worse for you, your family and the economy in general.