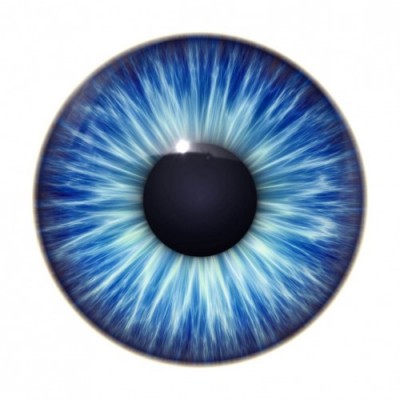 Hundreds of thousands of people worldwide, who have a disease that can lead to blindness, could have their sight restored after The University of Manchester entered into a technology license with Seattle-based company Acucela Inc.

The agreement will see Acucela commercialise technology developed by researchers at The University of Manchester that has the potential to partially restore vision in people who are blind from degenerative retinal conditions such as Retinitis Pigmentosa (RP).

RP is an inherited retinal disease that causes a progressive degeneration of the photoreceptor cells in the eye. Often beginning in childhood, RP patients most commonly first experience difficulties with peripheral and night vision, followed by poor colour perception and central vision; in many sufferers this can eventually result in legal blindness. RP affects approximately 1 out of every 4,000 people in the US, Europe and Asia, around 1.5M people in total, and there is currently no effective treatment for this disorder.

Acucela, a clinical-stage ophthalmology company that specialises in developing treatments to slow the progression of sight-threatening diseases of the eye, will now undertake a programme of clinical trials ahead of commercialisation of the technology. It is anticipated that the first patients will be treated within three years and Acucela plans to evaluate the ability of the therapy to partially restore vision in patients who are legally blind. 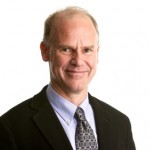 This is a very exciting therapeutic approach as the blind mice we treated could see surprisingly well in normal lighting conditions, and we think the approach may be safe as we are putting a normal human retinal protein back into the retina, but in cells that don’t normally make it

The therapy was developed by University of Manchester researchers Dr Jasmina Cehajic-Kapetanovic and Professors Robert Lucas and Paul Bishop. In advanced RP the photoreceptor (light-sensitive) cells die off, but other neuronal cells are still present in the retina. In trials using RP affected mice with a complete loss of their photoreceptor cells, the scientists used a gene therapy approach which successfully made these other cells light-responsive. This optogenetic therapy was sufficiently effective at restoring visional responses in the mice to allow them to detect spatial patterns presented using an ordinary flat screen display.

Commenting on the license arrangement Dr. Ryo Kubota, MD, PhD, and Chairman, President and CEO of Acucela said: “We are extremely excited to enter into this collaboration with the University and to begin the important development work needed to unlock the potential of optogenetic gene therapy to improve visual function in patients who have lost much of their vision as well as their hope.”

Dr. Paul Bishop, FRCOphth, PhD, Professor of Ophthalmology, University of Manchester added: “This is a very exciting therapeutic approach as the blind mice we treated could see surprisingly well in normal lighting conditions, and we think the approach may be safe as we are putting a normal human retinal protein back into the retina, but in cells that don’t normally make it. We are delighted at the prospect of working with Acucela towards restoring some visual function in patients who have severe visual loss from RP and similar conditions.”

The agreement was negotiated on behalf of the University by its technology transfer office, UMIP. Director of Operations at UMIP, Dr. Rich Ferrie commented, “We believe that Acucela is the ideal partner to develop a gene therapy for RP based on this ground-breaking science. The licensing arrangement has the potential to deliver significant economic return to the University if the clinical trials and commercialisation programme are successful. More importantly the signing of this agreement represents a potentially pivotal moment and offers real hope for millions of RP patients around the world.”

The technology was first reported in Current Biology in June 2015 and in The New Scientist in August 2015 and it was also presented at the ARVO eye research conference in the US in May 2015.